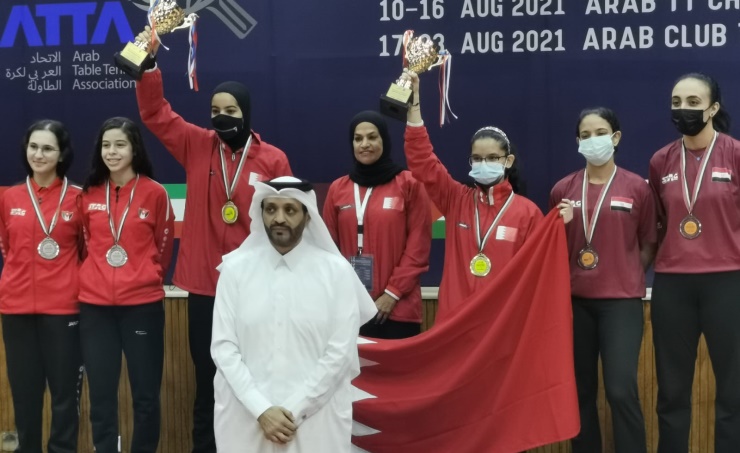 Bahrain brings its tally in the championship to one gold medal, one bronze and two silver. The national teams are expected to boost their tally as Mohammed Abbas and Elyas Al Yasi qualified to the  table tennis men’s doubles.