It is interesting to note how food...
Sports This WeekBahrain basketball team climbs six spots in FIBA men's ranking 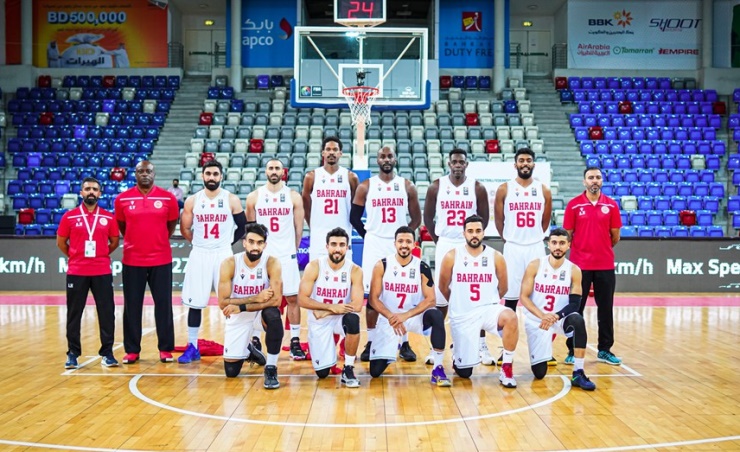 Bahrain moved up from its 107th spot in December to 101 in February, with a score of 91 points.

The new ranking outclasses the 106th spot achieved by the national team in September 2018 and 107th in December 2020.

Bahrain moved to 21st in Asia, eighth in the Arab world to eighth and third within the Gulf Cooperation Council (GCC).

Bahrain will build on the latest achievement to intensify efforts to reach higher rankings internationally.

The US, Spain and Australia have maintained their top spots in the monthly ranking.