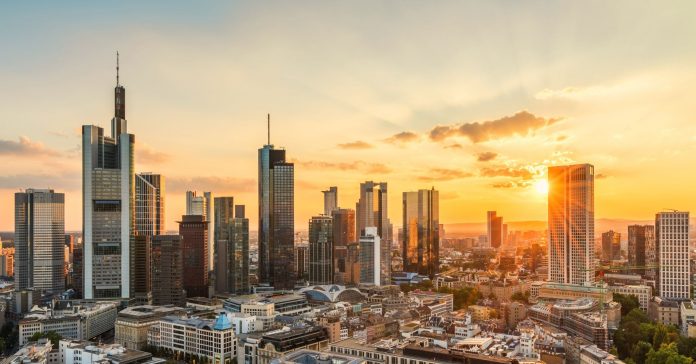 Bahrain is the second best country in the world for expats to work  according to a new survey from HSBC. The Middle East nation took over the UK, Switzerland or even the United States in terms of career opportunities, progression and fulfilment.

Rising 10 places up the rankings this year was Bahrain, which won favor with expats thanks to its enviable remuneration packages.

An impressive 77 percent of foreign workers reported better earnings prospects in Bahrain than in their home country, up from 62 percent last year. Even more notable, though, were the additional relocation benefits expats typically received for making the move. Accommodation allowance (69 percent), airfare stipend (68 percent), and medical packages (64 percent) were among the perks most typically received.

Aside from an attractive remuneration package, life in Bahrain also looks good on the career development front. Relationships are important in the Middle Eastern island nation and more than half the respondents, or 59 percent, said learning to navigate those has made them a better leader.

The survey revealed that the top five countries for expat workers were all outside North America and Asia. The number one spot belongs to Germany.

Based on responses from 22,318 expats working in 163 countries, the report measured those destinations deemed best for international workers along a series of metrics — such as work/life balance, earnings prospects and career development. It found that select nations in the Europe, Middle East and Africa (EMEA) region scored most highly.

John Goddard, head of HSBC Expat, the offshore banking arm of HSBC Group, said the ranking could provide inspiration for those looking to boost their careers with a move overseas.

“The new year can often be a catalyst for considering where you are and where you want to be, particularly when it comes to your career,” he said.

“There’s no ‘one size fits all’ but if you’re looking for career inspiration, it may be worth going beyond the borders of your home country to find the place where you can thrive at work.”

Britain jumped up the list of the best places for expats to work even as the government moves to tighten restrictions on foreigners coming to the country.

The top ten is as follows:

Northern Governor, Ali bin Al-Shaikh Abdulhussain Al-Asfoor, has asserted that the disinfection campaigns carried out by the Northern Governorate are part of the national...
Read more
Inside Bahrain

Gulf Air, the national carrier of the Kingdom of Bahrain, will resume its direct Athens and Cairo flights with scheduled operations starting from 01...
Tech

Chairman of Enma Mall, Khalid Rafea, has announced the exclusive appointment of Global Real Estate advisor, Savills. As a result, Savills will take over...
Sports This Week