Dusk beckons the start of a wonderful...
SocietyPR This WeekBahrain chairs 8th meeting of GCC Standing Committee on Statistical Work 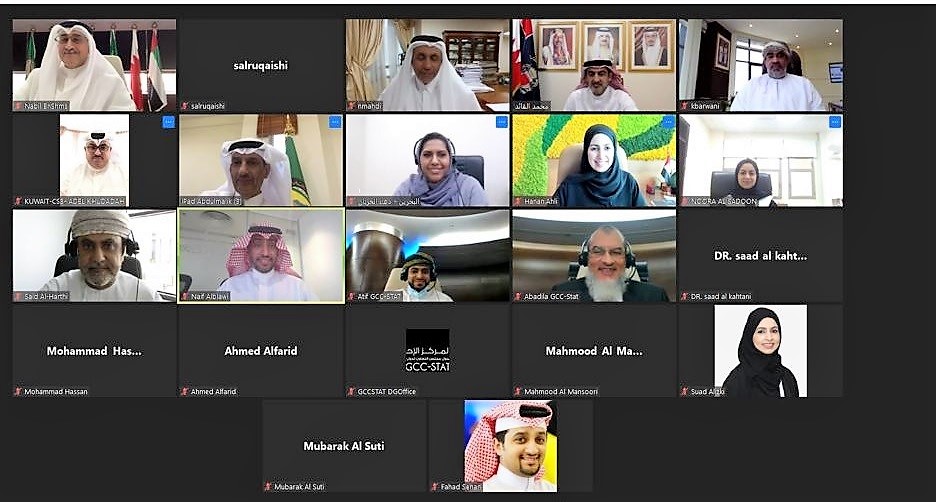 Al Qaed expressed his appreciation for the outstanding contributions of former Director General of the GCC Statistical Center (GCC-Stat), Saber bin Saeed Al-Harbi, who established and crystallized regional cooperation in the field.

He also expressed his thanks to the center itself for supporting member states in the promotion of joint statistical work, and for the efforts of the member states and the GCC General Secretariat for the implementation of region-wide plans and strategies, including the adoption of initiatives to advance statistics. Collecting large volumes of accurate and reliable national data and statistics help decision-makers gain an accurate picture of the progress achieved across sectors, and contribute to better strategies, especially in light of the exceptional circumstances of the COVID-19 pandemic.

The committee was briefed on the most important measures taken to follow up on the recommendations of its 7th meeting. They also discussed a memorandum issued by GCC-Stat on the progress of the third phase of a project to measure the extent to which joint decisions are being implemented on the ground. It covered the decisions of the GCC Supreme Council issued between 1981 -2019 related to the ten areas of the GCC common market.

The committee reviewed the Center’s program for 2022 and 2023 as part of the implementation of a strategic plan for joint Gulf statistical work for the 2021-2025 period. This will be implemented

based on three main principles: technical support for member states; innovation and development in statistical work; and improvements to the skills and qualifications of Gulf statistical workforces.