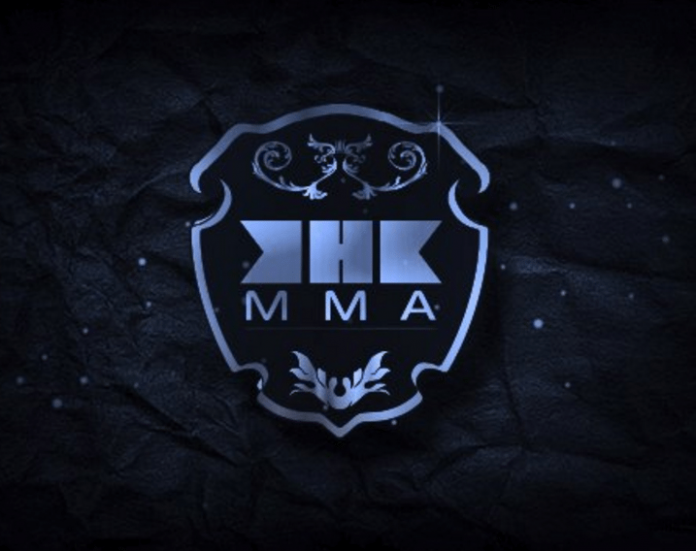 Bahrain has made a significant breakthrough as the Brave Combat Federation, an initiative under the leadership of His Highness Shaikh Khalid bin Hamad Al Khalifa has expanded operations to Central America. This is a significant breakthrough as this will enable Bahrain based industry to partner with global broadcast networks, sports and digitally enabled organizations.

Brave Combat Federation is set to conduct the seventh edition of the mega show in Tijuana, Mexico on 29th July, 2017. The expansion means, the Kingdom of Bahrain will explore further economic opportunities and will strengthen the cultural exchange between Central American nations through diversified business operations in the media industry focused on sports related portfolios.

Brave Combat Federation emerged as the largest sports media property in the Middle East using the sudden surge of popularity of Mixed Martial Arts, which is the fastest growing sport in the world. Apart from events and licensing, the Bahraini firm is one of the largest content producers in the region reaching out to over 60 nations and owning an in-house production house. The expansion will result in widening opportunities for Bahrain to establish economic and diplomatic relations with North and South America in future.

In November, Bahrain will host the prestigious Brave Combat Week, featuring IMMAF World Championship and an epic fight night. Bahrain will be the first nation other than the United States of America to host the IMMAF world championship.

Gulf Air, the national carrier of the Kingdom of Bahrain, announces that it has appointed Mr. Mohamed Ibrahim Al Hamer as a Country Manager...
Read more
iGA