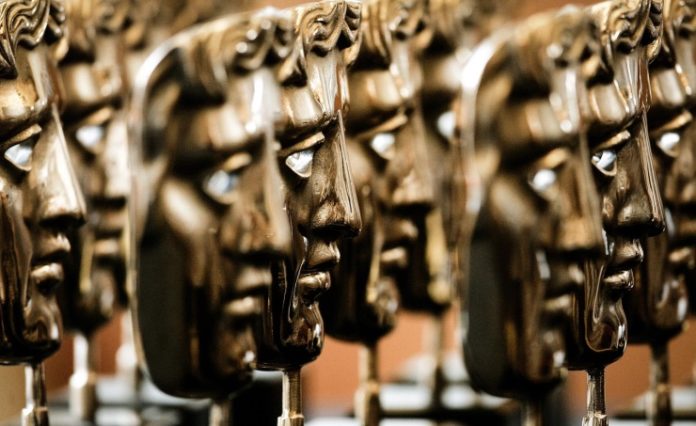 The 2020 Formula 1 Gulf Air Bahrain Grand Prix has been nominated for one of the most prestigious awards in international television.

Sky Sports F1, as the exclusive broadcaster in the UK for live races, has been selected as the nominee for its coverage of one of the most dramatic races ever seen at the BIC.

The 2020 Bahrain Grand Prix was watched by almost 100 million people globally, who witnessed the extraordinary crash of Roman Grosjean, together with his remarkable escape, in part thanks to Bahraini marshals and firefighters who subsequently received an FIA Special Award for their exceptional bravery.

Under the Presidency of His Royal Highness Prince William, The Duke of Cambridge, BAFTA is a world-leading independent arts charity that brings the very best work in film, games and television to public attention and supports the growth of creative talent in the UK and internationally. The TV awards have been running since 1955 and celebrate the very best in television programmes broadcast in the UK.

The award nomination is a testament to the incredible work of the Formula 1 broadcast team and Sky Sports F1 and reflects their commitment to providing the most innovative, technically advanced TV coverage of Formula 1 races around the world.

The announcement of the winner, who will receive the famous BAFTA mask award trophy, will take place at the BAFTA TV Awards ceremony on June 6.