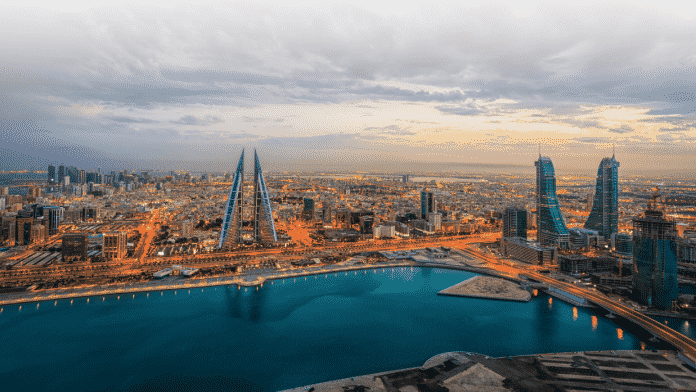 Bahrain in A Decade

An overview of 20 news, the leaping steps of the Kingdom over a decade. 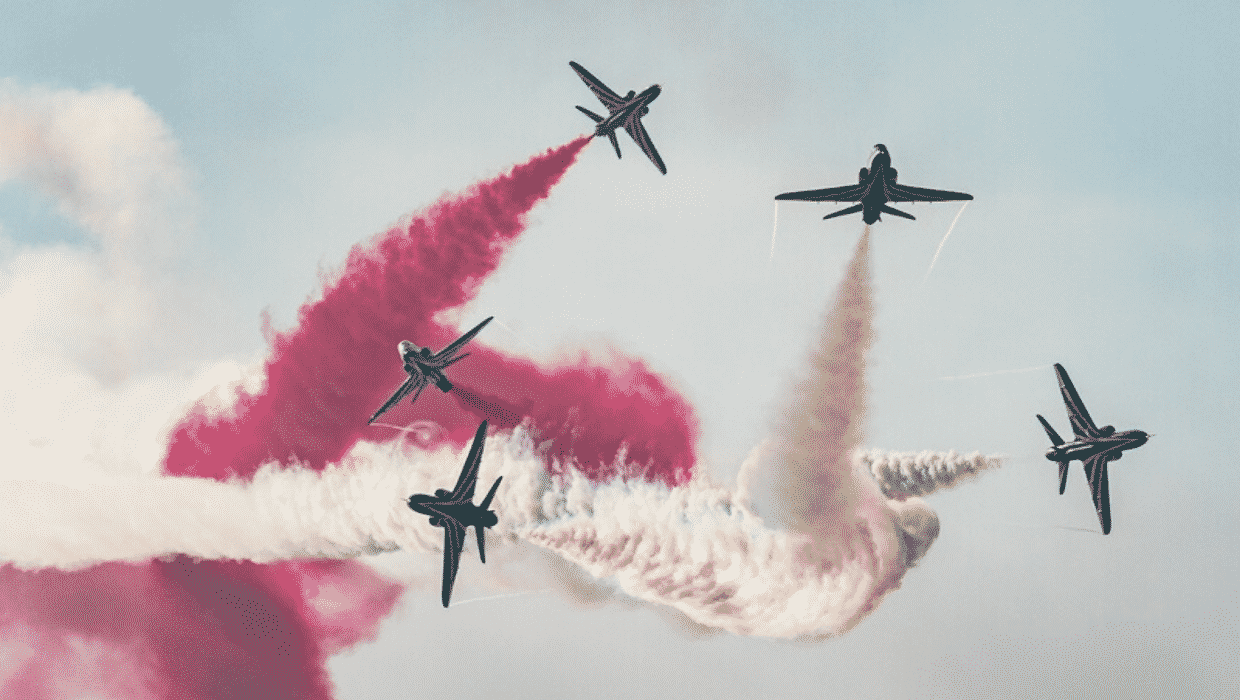 l The United Nations, Scientific and Cultural Organization, UNESCO, established The Arabic Language Day in 2010. The day seeks to celebrate one of the most widely spoken languages in the world, with more than 290 million people speaking it every day.

l The first edition of the Bahrain International Air Show opened in 2010. Since then, BIAS is a platform for business generation for the global leaders of aerospace in the gateway to the Gulf. 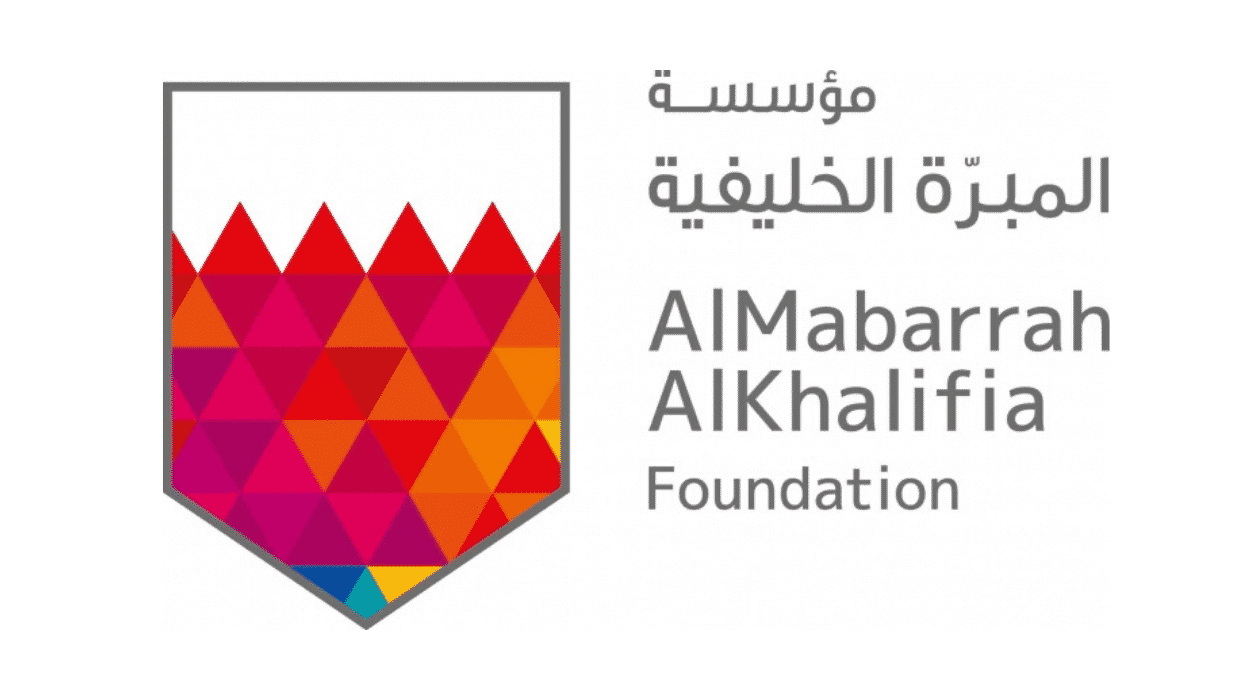 l Law No. 22 of 2011 endorsing the Convention on the Rights of Persons with Disabilities, health, cultural, educational, social and other services issued. The law exemplifies Bahrain’s keenness to respect and promote the rights of disabled persons, based on the Kingdom’s historical and civilizational heritage that is enriched with its noble, religious and cultural values.

l Al-Mabarrah Al-Khalifa Foundation (“MKF”) is a non-profit foundation registered and licensed by the Ministry of Labour and Social Development established in 2011. Its aim is to make a social impact in the education field and to empower Bahraini youth to reach their optimum potential. MKF continues its efforts to enhance the educational field in line with Bahrain’s Economic Vision 2030. 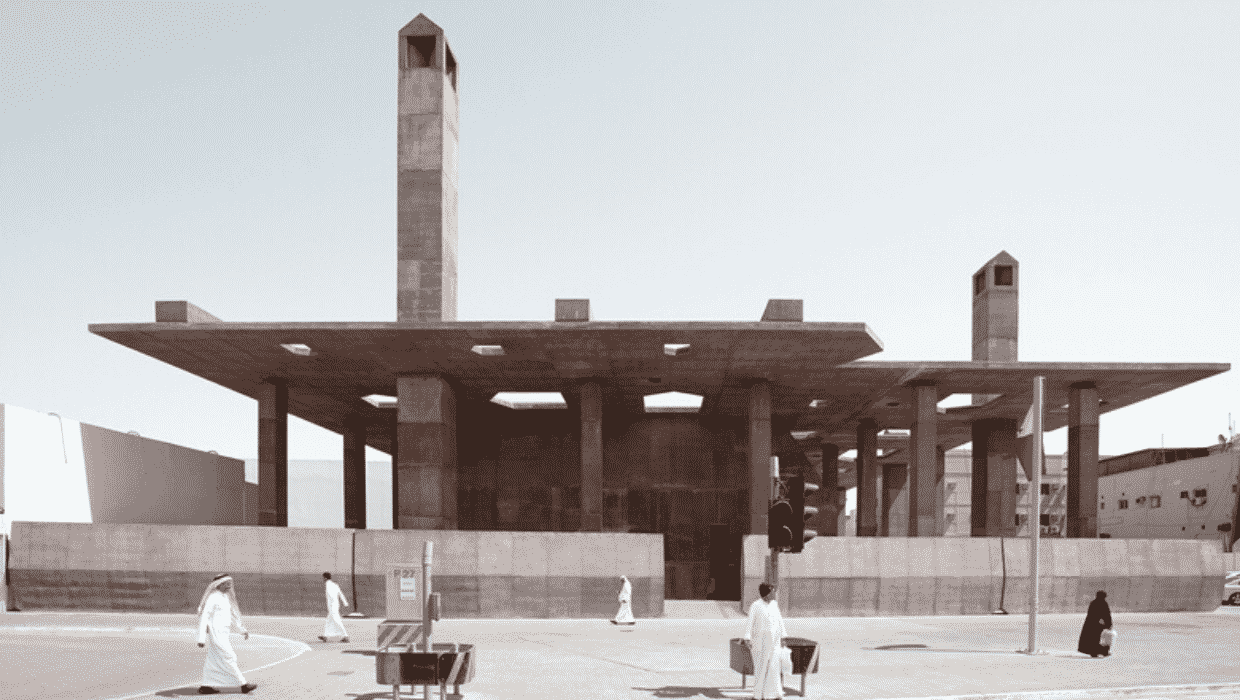 l UNESCO inscribes, the Pearling Path, in Muharraq City on the UNESCO World Heritage.  Bahrain takes pride in its locally sourced precious stone and has even scored itself a reputation as a prevalent global pearling centre.

l The educational platform The Mashroo3i Youth Business Awards by
Tamkeen designed to inspire the next generation of young Bahraini
entrepreneurs, and prepare them to be the future economic drivers, as part of
the Kingdom’s 2030 vision launched. The Mashroo3i Youth Business Awards advocates entrepreneurial values, supporting and encouraging participants to learn about the fundamental elements of creating successful business plans, prototypes and assists in converting them into a feasible business. Provided that the national platform celebrates inspiring Bahraini entrepreneurs encouraging innovative and creative ideas. l With the Royal blessings of His Majesty the King, the National Plan for the Advancement of Bahraini Women (2013 – 2022) was launched. It contains 5 aspects that aim to empower women within familial bond to competitively contribute to the progress of the Kingdom. Such aims are achieved through integrating with allies and partners of the Supreme Council. 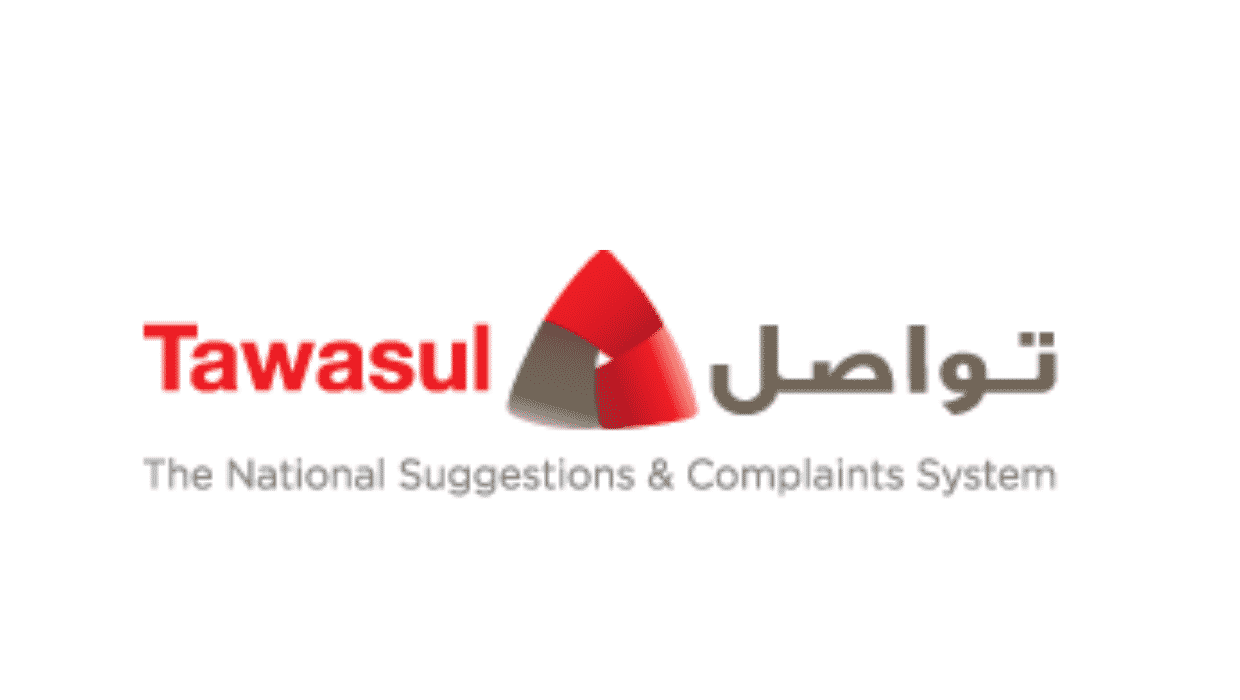 l The Sustainable Energy Centre was established in partnership with the Ministry of Electricity and Water Affairs and the UNDP to promote clean and environmentally friendly uses of energy in Bahrain and to achieve United Nations goals related to securing durable and green energy for everyone.

l His Royal Highness Prince Salman bin Hamad Al Khalifa, the Crown Prince, Deputy Supreme Commander and First Deputy Premier had inaugurated the Tawasul system, the national complaints and suggestions service. Tawasul has been very successful as over years as 90% of the total complaints have been resolved.

l Tatweer Petroleum Company established a solar power plant with an estimated capacity of 1 MW to provide enough electricity to meet the total energy requirements of the company’s headquarters in the region.

l HRH Khalifa Bin Salman Al Khalifa has become the first Arab prime minister to receive the ‘Flame of Peace’  from Archduchess Herta Margarete, president of the Association for the Furtherance of Peace. 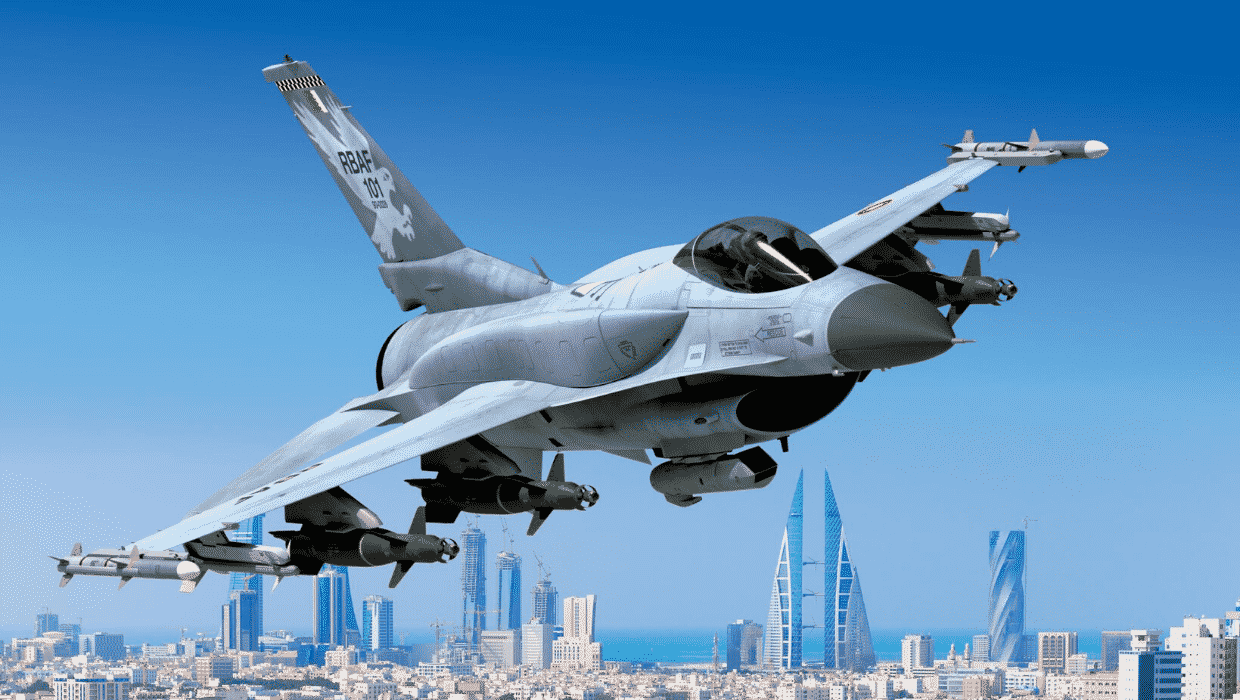 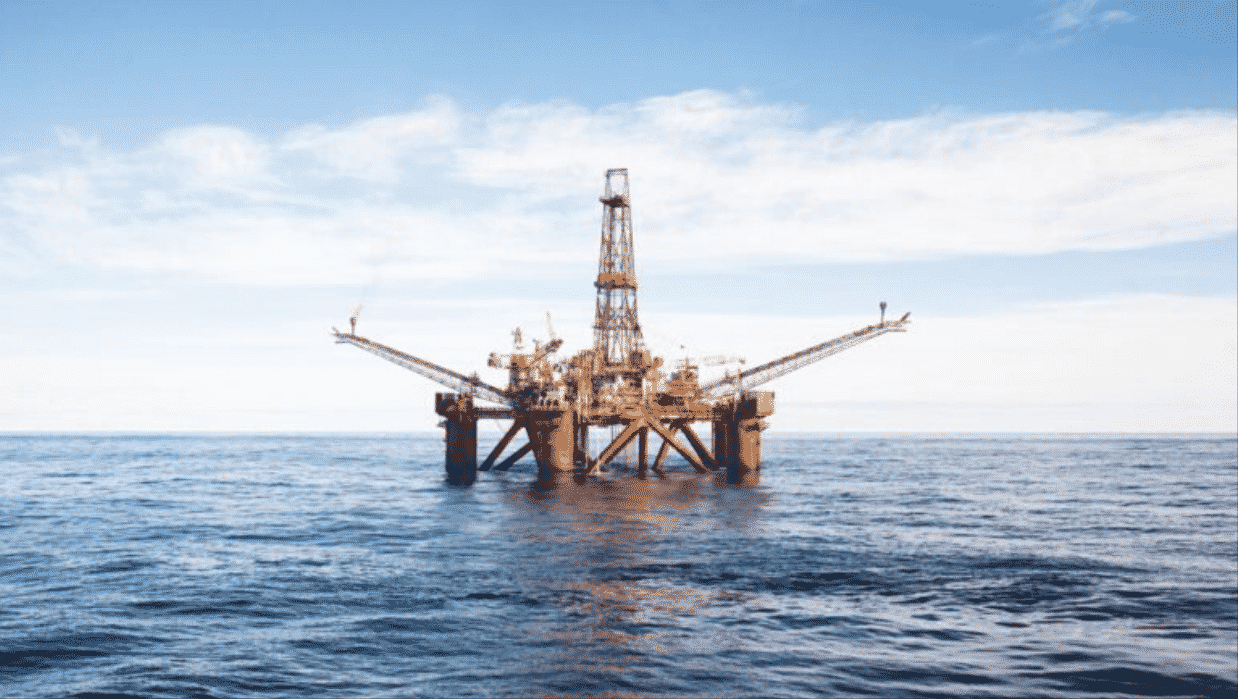 l Bahrain reports the discovery of the Kingdom’s largest oilfield in more than
80 years.

l Alba Line 6 Expansion Project at the Aluminium Bahrain B.S.C was commissioned. This was the fastest construction ever-delivered in the aluminium industry. 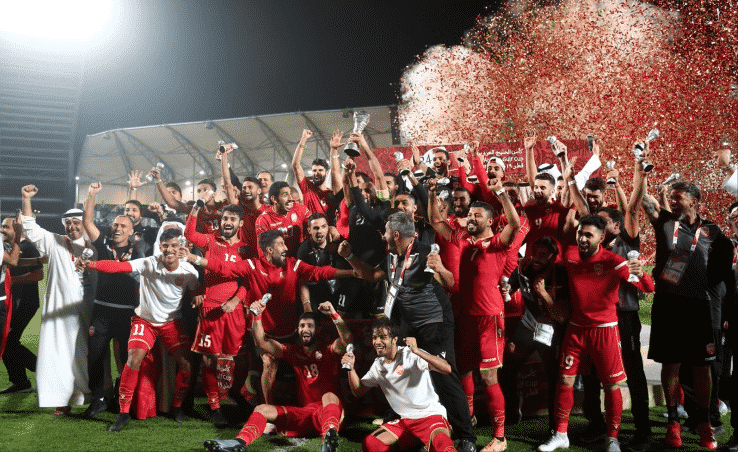 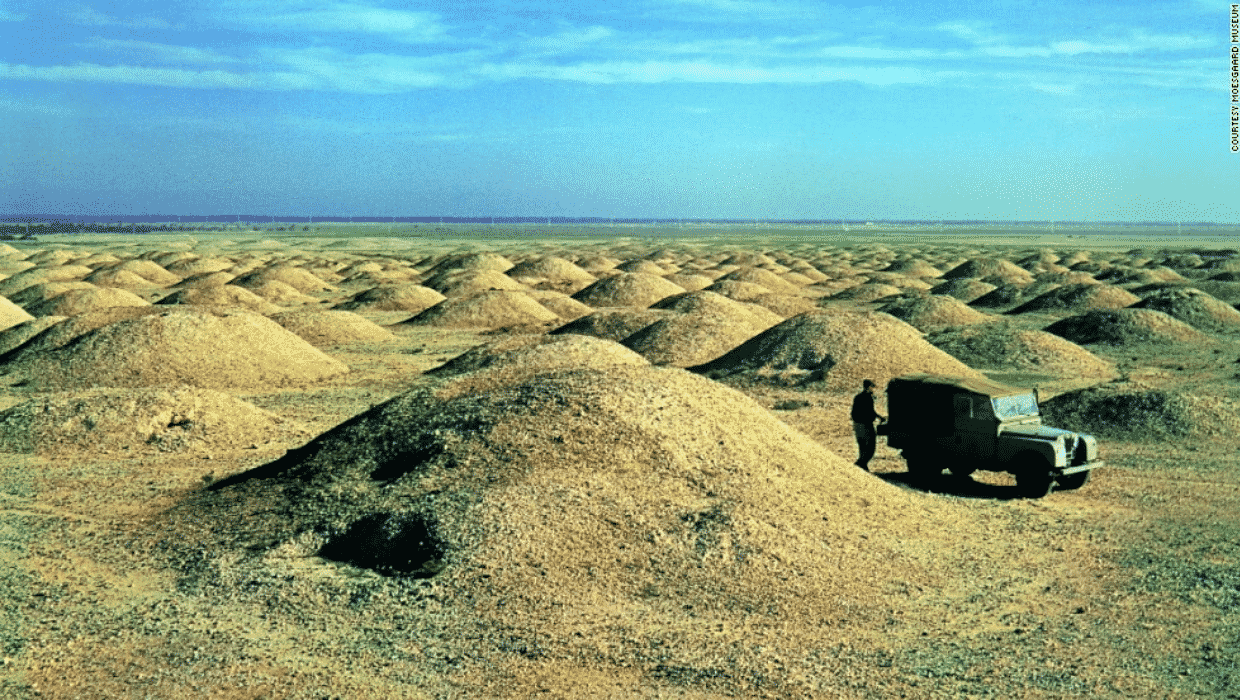 l UNESCO declared the Dilmun Burial Mounds as a World Heritage Site. These mounds date back to 2020 BCE and were produced by the local populations in ancient times.

The Ministry of Health has held more training sessions and workshops that targeted health workers and professionals, including doctors, nurses, support services, and other...
Read more
Inside Bahrain

Planning a virtual event? Need to reach government officials in specific directorates? The Government Directory App is your essential guide to the numerous governmental...
Read more
PR This Week

Gulf Air, the national carrier of the Kingdom of Bahrain, announces that it will resume its direct flights to and from Kuwait. Gulf Air has...
Tech

Bahraini trucks and their drivers will be allowed to resume their trips to the Kingdom of Saudi Arabia via the King Fahd Causeway today,...
Entrepreneurial Journey

When my father retired from business, he handed over the responsibility of Al Adil Trading Co. and its retail shops across the UAE to...
Sports This Week

The annual Bahrain Summer Festival is back for its 12th edition and is unlike ever before! Bringing us Together Virtually, this year’s highly-anticipated festival proves...
Spotlight

The Supreme Council for Women (SCW) and the Ministry of Industry, Commerce and Tourism (MOICT) have announced their new collaboration through "Export Bahrain" in...
Sports This Week

HH Shaikh Nasser bin Hamad Al Khalifa, Representative of His Majesty the King for Humanitarian Work and Youth Affairs expressed his delight after his own...
© GO ALIVE MEDIA
MORE STORIES