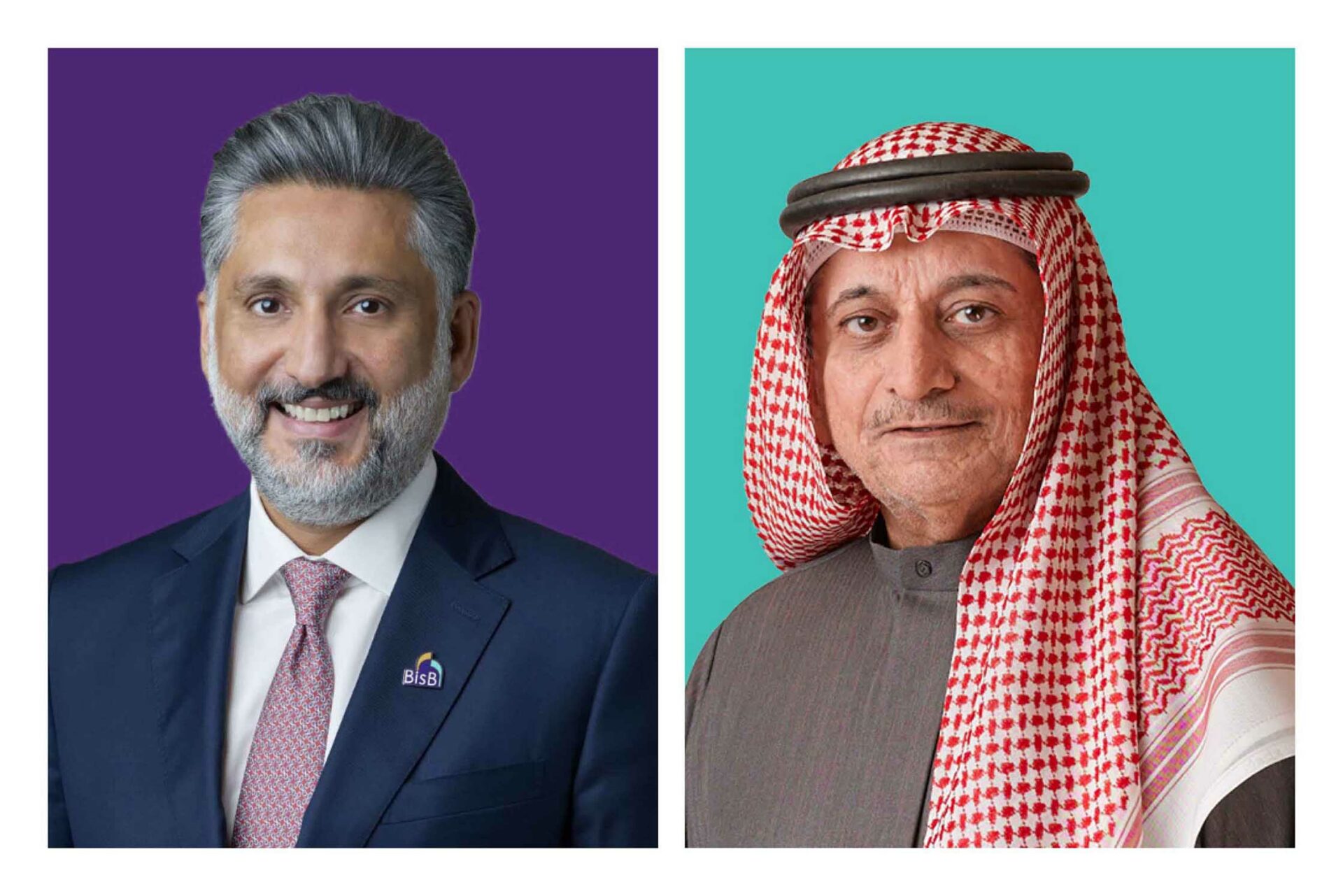 Bahrain Islamic Bank (BisB) has announced the appointment of Mr. Yaser Alsharifi as Chief Executive Officer (CEO) of the Bank, starting from the 1st of October, 2022.  The appointment follows the retirement of Mr. Hassan Jarrar the former CEO after seven years of service in this position.

Commenting on the occasion, Dr. Esam Abdulla Fakhro, Chairman of the Board of Directors of BisB, said, “To begin with, we’d like to extend our heartfelt thanks and sincere appreciation to Mr. Hassan Jarrar, the former CEO of the Bank, for his distinguished leadership and years of service during the latest phase of the Bank’s journey. We also commend his instrumental role in effectively paving the way for the Bank’s transformation and securing pivotal milestone achievements, which have contributed to cementing BisB’s reputation as one of the leading banks in the Kingdom, and we wish him continued success in his future.”

Dr. Esam Abdulla Fakhro added, “On behalf of myself and the board of directors of BisB, I am pleased to welcome Mr. Yaser Alsharifi as the CEO of BisB and wish him all the success in his new position. With the appointment of Mr. Alsharifi, the Bank will be entering a new phase of leadership and excellence; in light of his stance as one of the Kingdom’s finest young leaders, with a proven record of success and practical experience in the financial services industry focused on strategy formation, transformation, and innovation. We are confident that Mr. Alsharifi will drive BisB’s transformation journey and contribute to enhancing its growth and progress in the sector. With this new phase in BisB’s journey headed by Mr. Yaser Alsharifi, we look forward to the continuous support of the National Bank of Bahrain (NBB) to maintain the momentum of transformation and development.”

On his part, Mr. Yaser Alsharifi, CEO of the Bank, expressed his enthusiasm to lead BisB’s executive leadership team in pursuing banking service excellence for its valued customers. He remarked on BisB’s top priorities of leading innovative digital services towards enhancing its customer’s banking experience as the pace setter for the industry. He also praised the dedicated and committed employees of the Bank which form a strong foundation for its continued success. In recognition and appreciation of the Bank’s loyal customers, he affirmed his commitment to develop and advance the Bank’s services across the segments, by adopting effective strategies that will contribute to the Bank’s standing as a pioneer of the Islamic banking sector and the Bank of Choice for its retail and corporate customers.

Mr. Yaser Alsharifi, has over 25 years’ experience in financial services across the GCC, Europe and the US, with past senior executive roles at the National Bank of Bahrain (NBB) and Al Rajhi Holdings. Serving as a board member of several leading institutions, Mr. Alsharifi is also a member of the Young Presidents Organization (YPO) and holds a B.A. in Business Administration from the University of Massachusetts at Amherst.