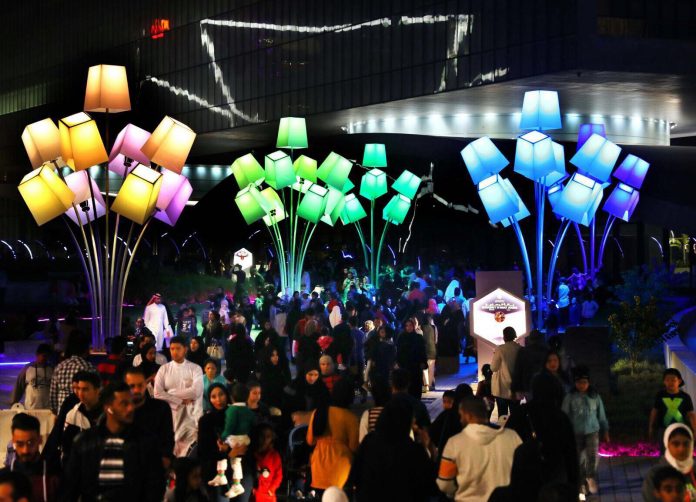 The Bahrain Tourism and Exhibitions Authority (BTEA) has successfully concluded the second edition of the ‘Bahrain Light Festival’ held at Bahrain Bay for a period of 10 days from the 24th November and until the 3rd December 2017. 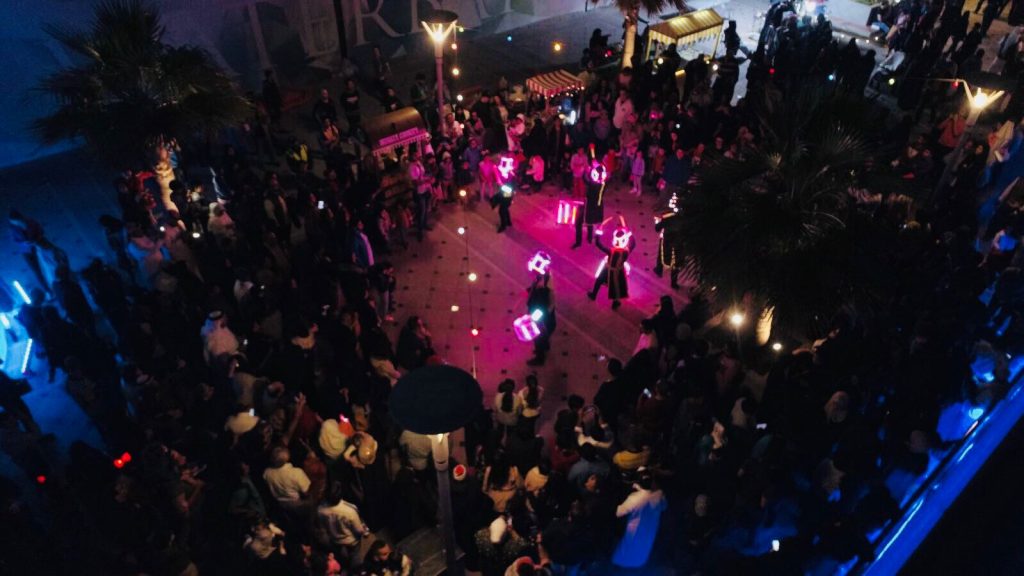 The ‘Bahrain Light Festival’ showcased to its visitors of all ages the technical artistic dynamics by artists from France, Japan and the United States of America, and will include remarkable performances, as well as exciting entertainment including LED Drummers, LED Hover Boarders and Neon Umbrellas. 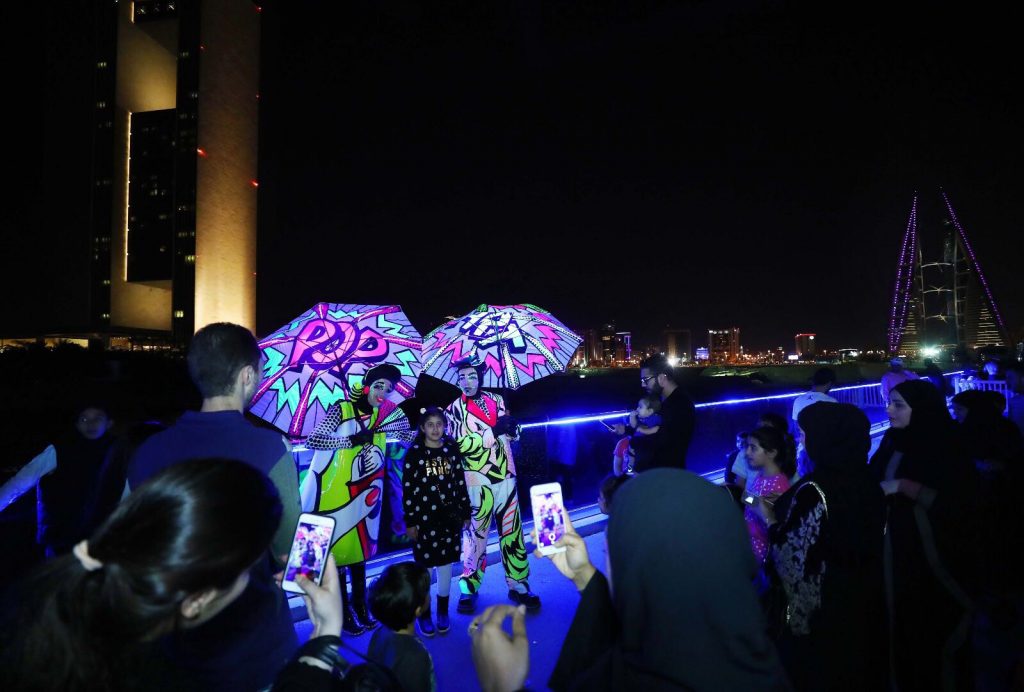 “The ‘Bahrain Light Festival’ witnessed remarkable success in its second edition and attracted more than 80 thousand visitors of all ages from Bahrain and abroad. The festival comes in-line with the BTEA’s strategy to revive the tourism sector, attract local and international visitors and tourists from the neighboring GCC countries, and further beyond. We look forward to hosting events of the same caliber in the near future,” said the Chief Executive Officer of BTEA, H.E. Shaikh Khaled bin Humood Al Khalifa. 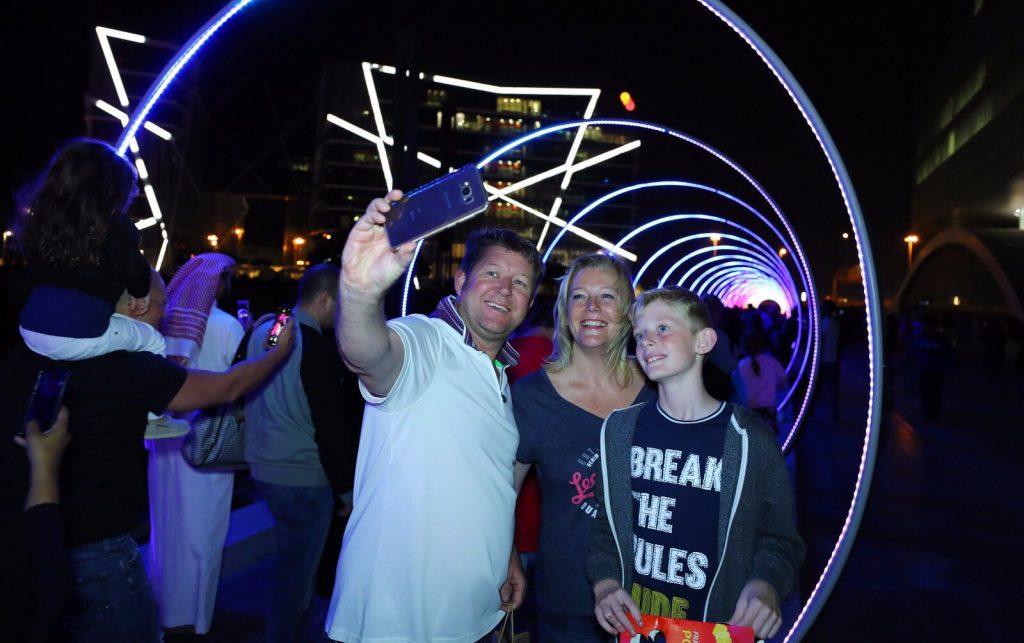 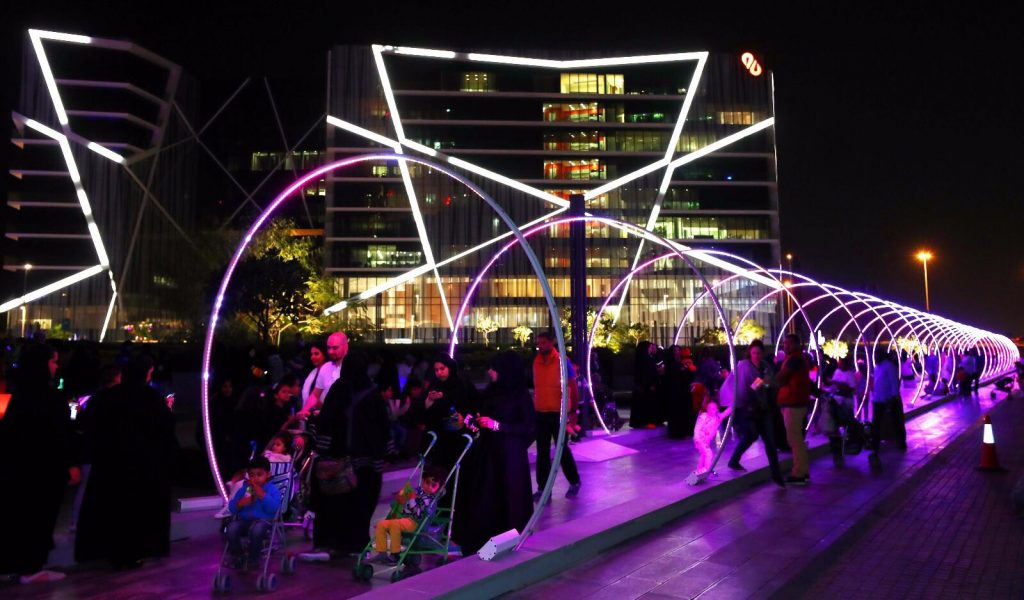