The Ritz-Carlton, Bahrain is rolling out the red...
CultureInside BahrainBahrain marks International Day of Tolerance 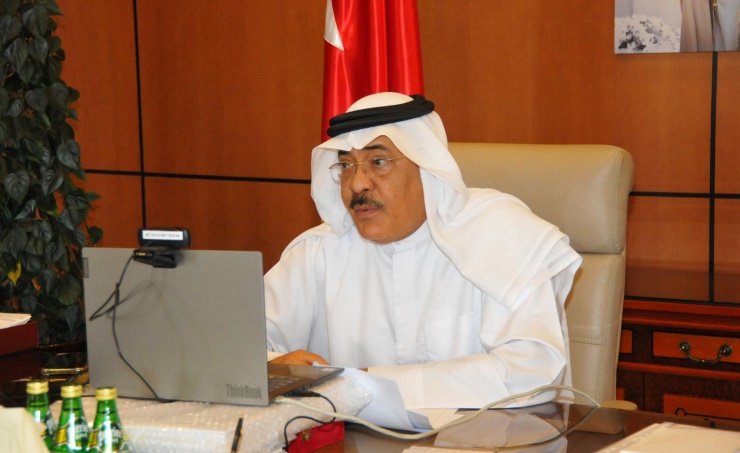 The Kingdom of Bahrain has joined the other nations of the world in celebrating the International Day of Tolerance, annually observed on November 16.

He said that Bahrain has become a model to emulate in the region and the world for cultivating the culture of acceptance of others and consolidating religious liberties and respect of all minorities.

“Bahrain has always been, since ancient times, a land of noble human values, where a Muslim worships alongside his Christian, Jewish, Buddhist, Hindu, and Baha’i neighbor in a civilized environment that has little equivalent throughout both ancient and modern human history”, he said, describing the Kingdom as truly land of peace and love and a beacon of coexistence among all human beings in which followers of different religions practice their rituals and worship freely.

He said that the King Hamad Global Centre for Peaceful Coexistence would continue launching initiatives and programmes which target youth to instil tolerance and coexistence among them, in line with HM the King’s directives.