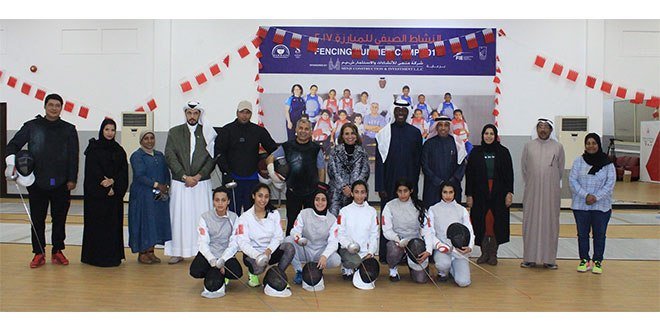 Shaikha Hayat extended her gratitude to Youth and Sports Affairs Minister Hisham Mohammed Al Jowder for his efforts and contributions in providing all that is required by the teams representing Bahrain in this regional event.

She specifically referred to the initiative launched by Al Jowder to allow the importing of expatriate players for the volleyball and basketball teams in accordance to the tournament regulations, in an attempt to prepare both teams for their respective competitions.

“I would like to thank Hisham Al Jowder for his great support to us at this major regional tournament by offering our teams the opportunity to sign up professional players to help their respective teams in their upcoming matches,” said Shaikha Hayat.

As many as 69 clubs from 17 Arab nations have so far registered to compete in the Fourth Arab Women Sports Tournament (AWST) that is scheduled to commence on February 2.