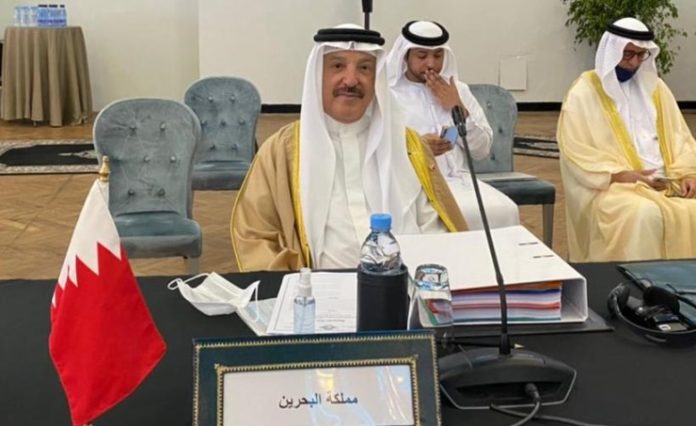 The Dean of the Arab Diplomatic Corps, the Ambassador of the Kingdom of Bahrain to Morocco, Khalid bin Salman Al-Musallam, headed the Kingdom’s delegation to the 26th Ordinary General Assembly of the Arab Civil Aviation Organisation, held here on 1 and 2 July.

The proposal for the new organisational structure of the organisation was also studied with the draft system of technical committees, and the organisation’s general strategic plan for the period 2020-2022, in addition to studying the establishment of a fund for technical support in the field of aviation.

It is noteworthy that the Arab Civil Aviation Organisation is a specialised organisation affiliated with the League of Arab States, and it is concerned with strengthening cooperation and coordination among the countries of the region in the field of civil aviation and its development, and laying the foundations for it.