Audiences of all ages were treated to...
Sports This WeekBahrain Participates in World Endurance Championship to Meet Various Goals and Continue Development 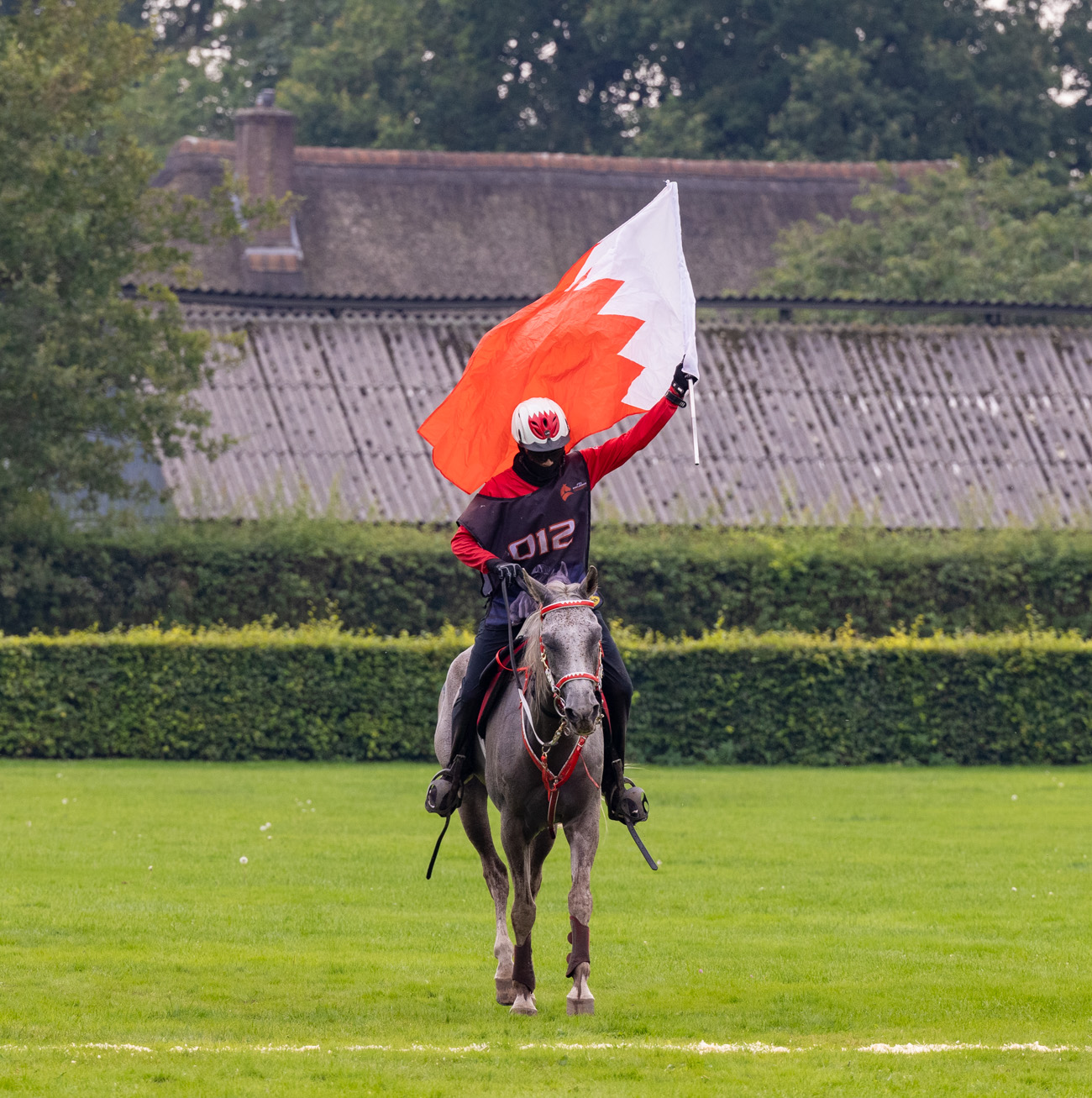 On instructions of HH Shaikh Nasser bin Hamad Al Khalifa, Representative of HM the King for Humanitarian Works and Youth Affairs, the Bahrain Royal Endurance team has concluded its participation at the World Endurance Championship for Young Riders and Juniors which took place in the Netherlands. The event covered 120km and featured wide participation.

The Bahrain Royal Endurance team faced many unlucky incidents, including seeing two riders completing the event, only for the arbitration panel to disqualify them after their horses didn’t pass the veterinary tests. Meanwhile, HH Shaikh Nasser congratulated the UAE team on securing a 1-2 win in the competition, thanks to Saeed Salim Khamis and Abdullah Ali Mohammed who finished first and second respectively.

Furthermore, HH Shaikh Nasser praised the huge efforts exerted by the Royal endurance team’s jockeys and the administrative staff throughout the past period after concluding the season by participating in this prestigious event which showcased the capabilities of the Bahraini talents who represent the future of the Kingdom’s endurance sport.

Moreover, HH Shaikh Nasser added that many goals have been achieved through the team’s participation in the event at sports and economic levels in line with Bahrain Economic Vision 2030.

“Sports events are one of the genuine facades that we have to take advantage of to promote the Kingdom, and the World Endurance Championship for Young Riders and Juniors represented a great opportunity,” HH Shaikh Nasser said. “In all our participations there are goals we set out, and we always make detailed analysis to understand the objectives that were met. This one was very successful at many levels,” HH Shaikh Nasser pointed out, praising the displays showcased by the Bahraini jockeys.

It’s worth noting that in the teams’ standing, France topped the podium, while Malaysia came second and Tunisia occupied the last podium spot.