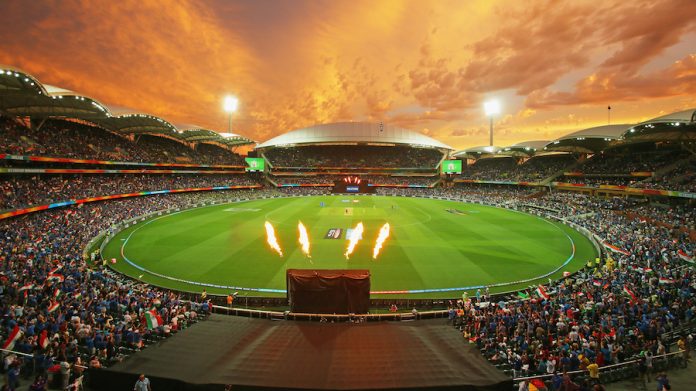 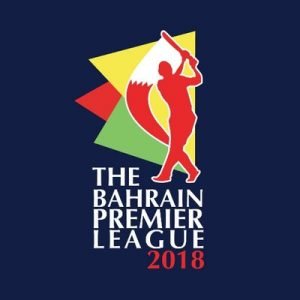 The launch of teams will be kickstarted with the road show conducted by the Bahrain Desi Riders on the 19th January, 2018. 35 bikers will join the road show from Hidd, Juffair, Gudaibiya and Riffa. Meanwhile at the Bahrain Mall, various other promotional events will be held. CEO of KHK Sports, Mohammed Shahid and the President of BPL, Mohammed Mansoor will sign off the Coca Cola Bahrain Premier League 2018 launch of the teams.