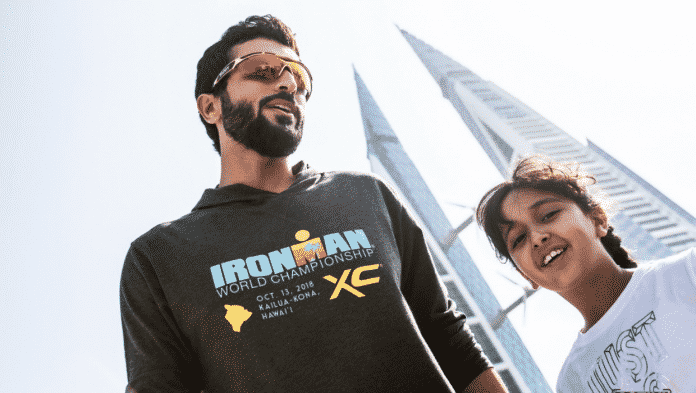 Bahrain is gearing up to host the Ironman Middle East 70.3 for the fifth year running on December 7, 2019, embracing a wide pool of elite Ironman professionals from all around the world as well as the exciting IRONKIDS and IRONGIRL. Implementing the directives of HH Shaikh Nasser bin Hamad Al Khalifa, Representative of HM the King for Charity Works and Youth Affairs and President of the Supreme Council for Youth and Sports, the High Organising Committee has began its preparations to host the championship which has witnessed broad participation from different parts of the world. 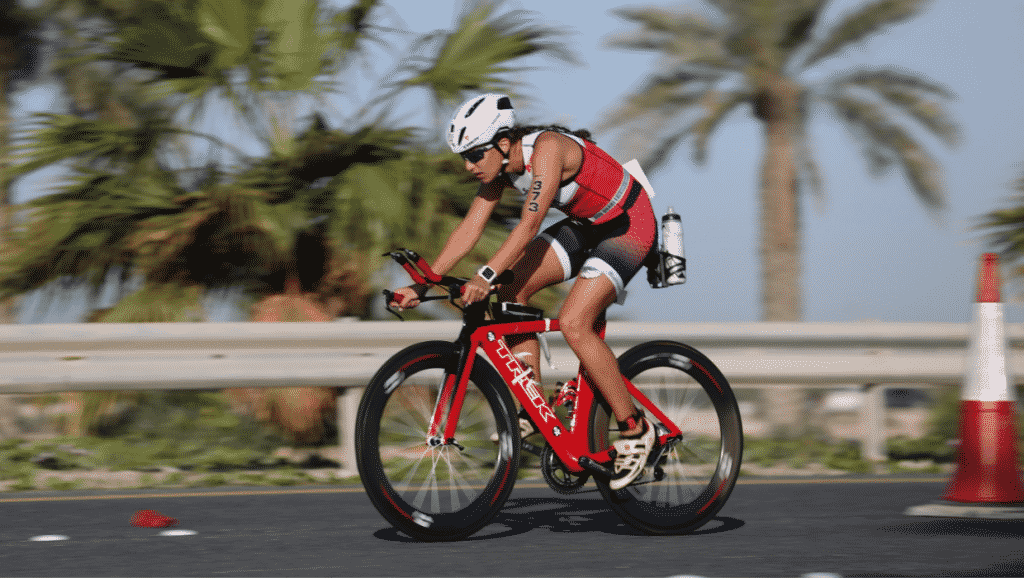 On this occasion, HH Shaikh Nasser bin Hamad Al Khalifa confirmed that the support being exerted to the triathlon sport by HM King Hamad bin Isa Al Khalifa, the King of the Kingdom of Bahrain has positively impacted this sport and allowed it to accomplish top honours throughout the past years along with the backing it receives from the government under the chairmanship of HRH Prince Khalifa bin Salman Al Khalifa, the Prime Minister and HRH Prince Salman bin Hamad Al Khalifa, Crown Prince and Deputy Supreme Commander, First Deputy Prime Minister.

He further explained that the wide participation in the previous edition would fuel the High Organising Committee with extra motivation to project a bright image for the triathlon sport in the Middle East in general and Bahrain in particular. “The Kingdom has become a leading hub for accommodating grand sports events,” HH Shaikh Nasser said, praising the efforts of the High Organising Committee to provide all the services to all the participants.  He welcomed all triathloners to take part in this year’s edition, wishing all success to all the participants. Moreover, HH Shaikh Nasser expressed utmost pleasure at last year’s enormous turnout in the IRONKIDS and IRONGIRL. 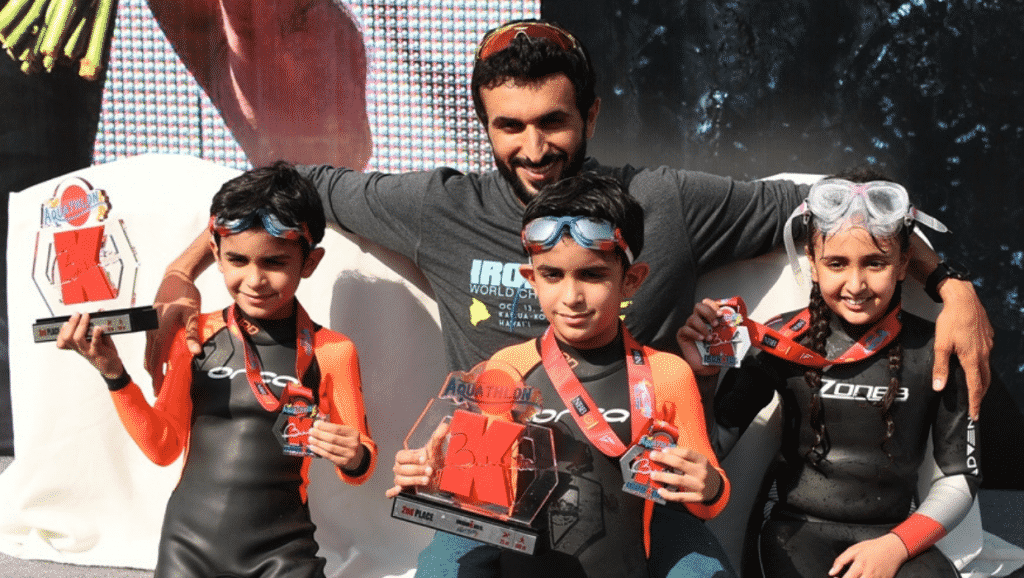 Meanwhile, HH Shaikh Nasser directed the High Organising Committee to best prepare for the fifth edition of the event. And as a result, the Committee has officially kicked-off all  the preparations.

From his side, the manager of the Championship Mr Ahmed Al Hajj stated that the High Organising Committee has approved the location of the event, revealing that a huge number of triathlon athletes have expressed their readiness to take part in the competition. He added that more details about the event would be uncovered in the coming period. Mr Al Hajj hailed the role being played by HH Shaikh Nasser bin Hamad Al Khalifa and his keenness to provide all the support to the High Organising Committee to ensure the event is a huge success. 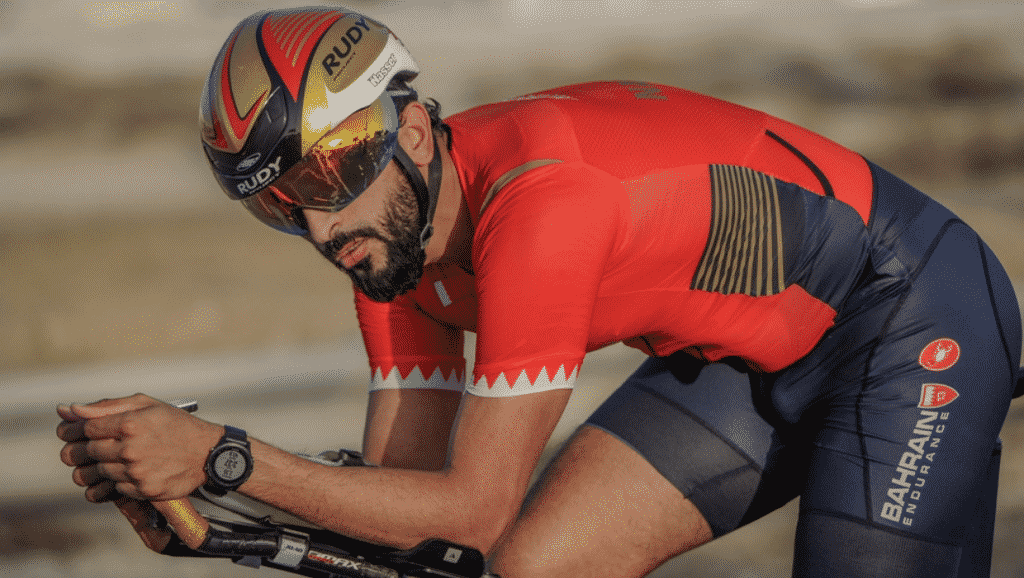 Al Murbati: Ready for the Event

From her side, Ms Amal Al Murbati, CEO of Faaliyat, the organisers of the event, said that the High Organising Committee is ready to host the Ironman Middle East 70.3 Bahrain, adding that her company is keen to make the event tremendously successful. She underscored that the Ironman Middle East 70.3 has contributed to stretch the base of sports in Bahrain and promote the Kingdom as well as encourage the society to adopt a healthy lifestyle.

It’s worth noting that the event will last for three days, featuring several supporting contests.