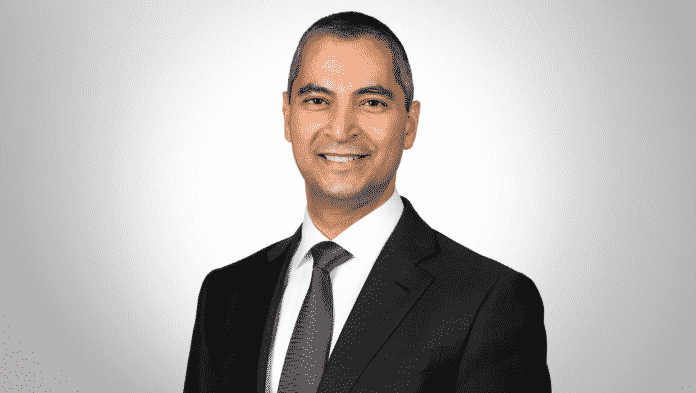 The IFDI provides an annual rank for each economy in the global Islamic finance industry. It aggregates scores across five component areas – quantitative development, knowledge, governance, corporate social responsibility, and awareness – for the 131 countries where Islamic finance has a presence. Bahrain’s continued high ranking is based upon its robust and supportive regulation for Islamic finance and banking as well as increases in both the number of Islamic banking assets and the number of institutions offering Islamic finance. This success came despite a global slowing of growth in the Islamic banking sector.

The report highlighted FinTech as a key driver and shaper of the Islamic finance industry, noting that crypto-assets are also being explored by sharia scholars and regulators in developed Islamic finance markets such as Bahrain and Malaysia. For example, Rain – the region’s first sharia-compliant cryptocurrency exchange – was the first graduate from the Central Bank of Bahrain’s FinTech Regulatory Sandbox, earlier this year, and has recently obtained a full operational license.

Khalid Humaidan, Chief Executive at the Bahrain EDB said: “It’s a pleasure to once again see Bahrain leading the region in Islamic Finance development. The Kingdom has worked hard to position itself not just as the region’s FinTech hub, but also as a testbed for regulating emerging and cutting-edge technologies such as blockchain and open banking. Our continued high ranking in the IFDI is testament to our innovative and pioneering approach.”

Sudan’s Acting Foreign Minister Omar Qamar Al Din Ismail has praised the support of His Majesty the King to Sudan in various circumstances and...
Spotlight