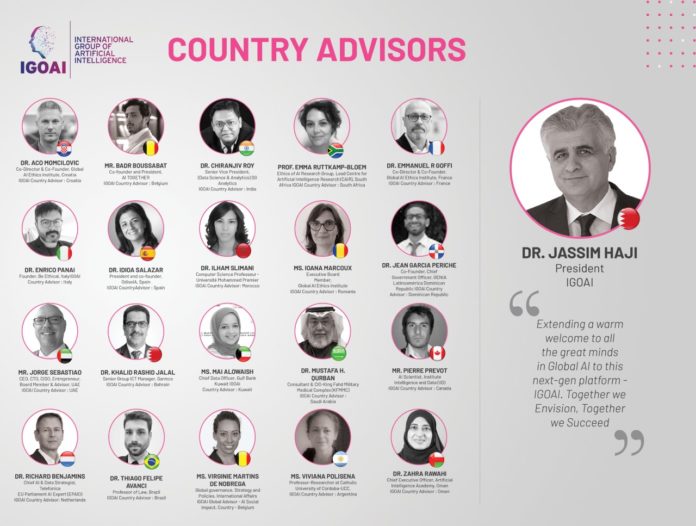 The Chairmanship of the Group was presented to the Kingdom of Bahrain’s Representative, Dr Jassim Haji who stated that this is a great achievement to the kingdom. He added that Bahrain has always been a pioneer in innovations and technology, hence leading AI at an international level is always a target and follows the leadership’s visions and goals.