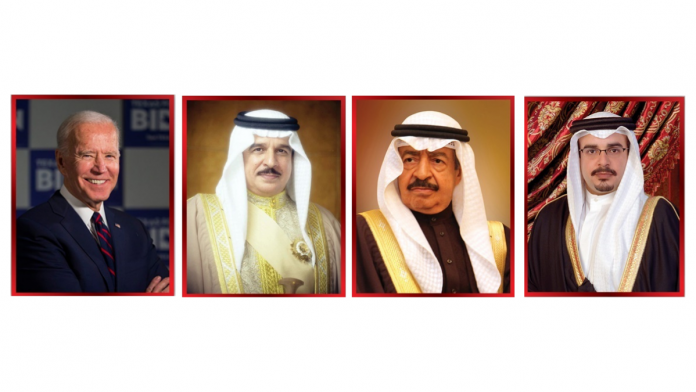 The Ruling Family has also wished the friendly people of the United States greater prosperity and advancement.