Hammam refers to a traditional bathhouse where...
CultureInside BahrainBahrain Sports Day to be held virtually 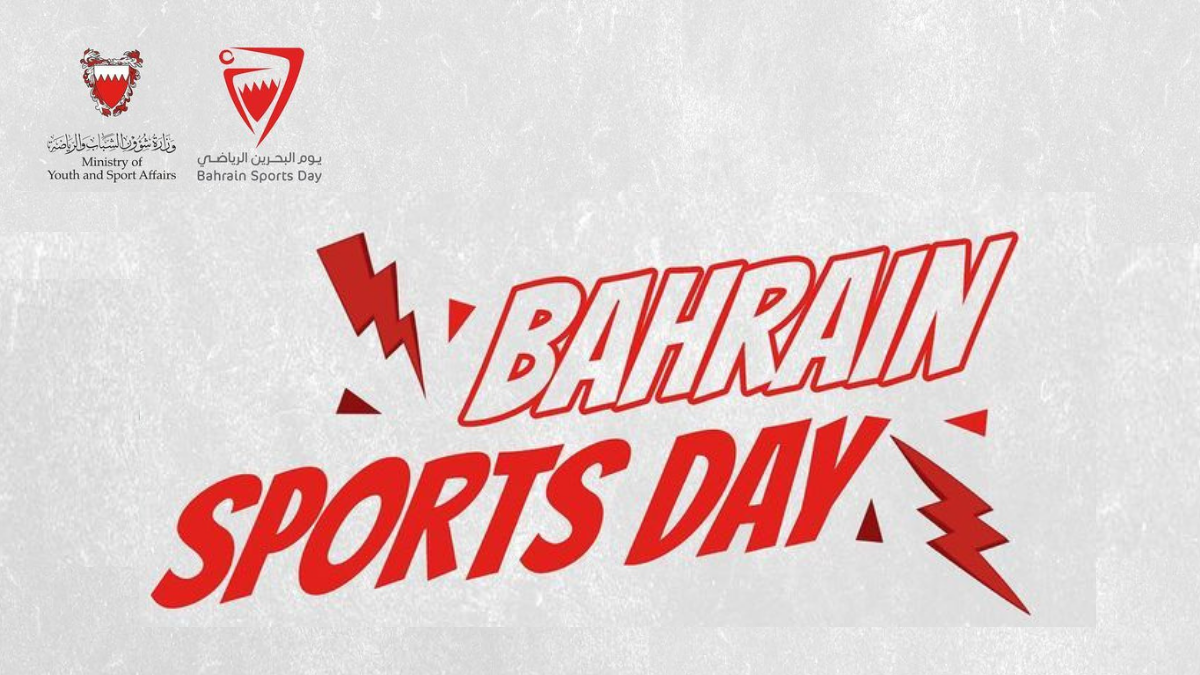 Bahrain celebrates on Tuesday its fifth National Sports Day, organized by the Bahrain Olympic Committee annually in implementation of a decision by the Gulf Cooperation Council (GCC) Olympic Committees to hold a “Sports Day” in all GCC countries on the second Tuesday of February.

Under directives from His Highness Shaikh Khalid bin Hamad Al Khalifa, First Vice President of the Supreme Council for Youth and Sports and Chairman of the Bahrain Olympic Committee, the National Sports Day will be celebrated this year virtually due to the coronavirus pandemic.

The decision is also in support of the national efforts undertaken by Team Bahrain, led by His Royal Highness Prince Salman bin Hamad Al Khalifa, Crown Prince and Prime Minister, to address the pandemic.

The celebration will be limited to virtual activities using various applications, a clear departure from the usual field sports competitions meant to prevent gatherings and promote safety.

The National Sports Day program, prepared by the Bahrain Olympic Committee, will be held via television broadcast in cooperation with the Ministry of Information.

A special studio will broadcast at 11 am with a replay at 4:00 pm and again at 9:00 pm and a replay following the midnight news.

Launched in 2017, Bahrain’s National Sports Day has been steadily growing in official and popular participation and in the quality of its activities involving various components of the community, all ministries, government agencies, and private sector companies and institutions.