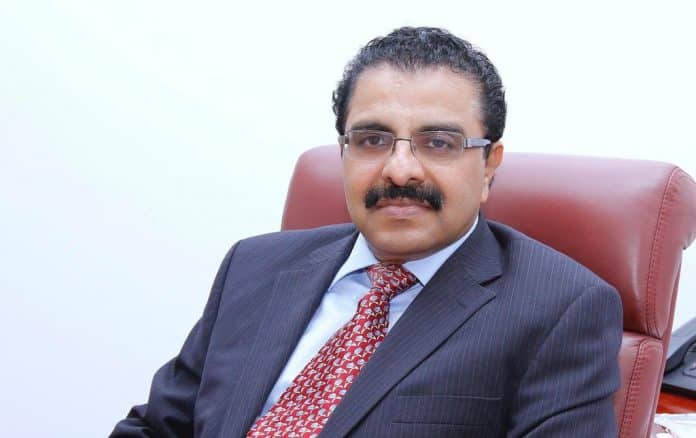 “Bahrain has the lowest rates of death and the active cases of the Corona virus pandemic in the Gulf and many Asian countries, an international seminar was told. This has been possible because of various anti COVID-19 measures taken by the Government”, said senior journalist and YMCA Bahrain President, Soman Baby.

He was speaking at a Webinar organised by the Christian Conference of Asia (CCA) on the “Plight of Migrant Workers amidst the COVID-19 crisis”.

Among the most vulnerable in wake of the COVID-19 in Asia and the Arabian Gulf are migrant workers, who are bearing the worst brunt of the pandemic’s consequences, he noted.

The webinar was the first in a series of virtual conferences initiated by CCA, which has its headquarters in Chiang Mai, Thailand. Eight panellists and about 100 specially invited participants attended the event.

In the Gulf, the highest death rate is in the UAE with nine deaths per 1 million population.

Bahrain and UAE are doing excellent in testing as more number of tests are happening. In UAE more than 1 million tests were carried out, and in Bahrain more than 120,000 tests.

He specially noted that Crown Prince His Royal Highness Prince Salman bin Hamad Al Khalifa, who is the Chairman of the National Taskforce Committee, has done excellent measures in controlling the spread of COVID-19, with many quarantine centres and co-ordination of activities by various ministries.

Electricity, water and Municipality bills for three months have been waived for all individuals, and three months’ salary of Bahraini workers have already been paid by the Government.

Mr Soman said several community organisations have come forward with food kits and many other measures to help the workers in labour camps.

Dr George congratulated Bahrain on the excellent result and hoped other countries would come up with measures to help ease the crisis caused by the pandemic that the world is grappling with today.

Southern Governor His Highness Shaikh Khalifa bin Ali bin Khalifa Al Khalifa met  through his virtual Majlis with a number of citizens from the...
Read more