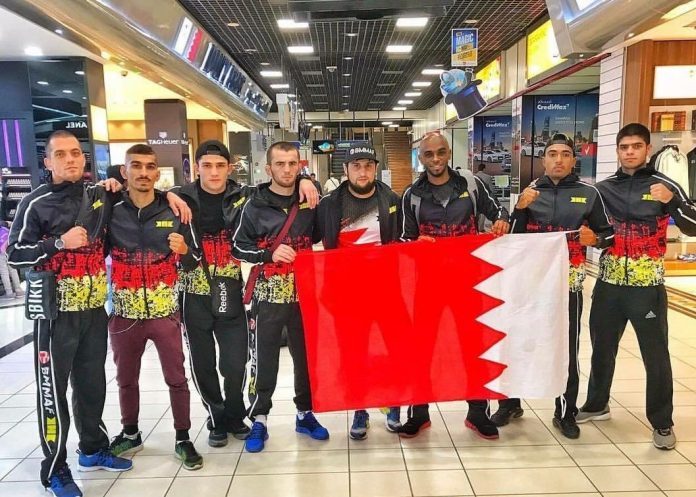 Bahrain to compete at the 2017 IMMAF African Open Championships

With 7 IMMAF member federations in Africa in 2017, participation is expected to increase. African members include Cameroon, Democratic Republic of Congo, Egypt, Ghana, Mauritius, The Seychelles and South Africa. During November, Bahrain will play host to the IMMAF World Championships. Due to the rising achievements of the Kingdom of Bahrain in Combat sports, the nation is fast becoming a major hub chosen by international athletes for combat sports training.