Between the holiday season, weekends and the...
Sports This WeekBahrain to host F1 double header as the penultimate venue for 2020 season 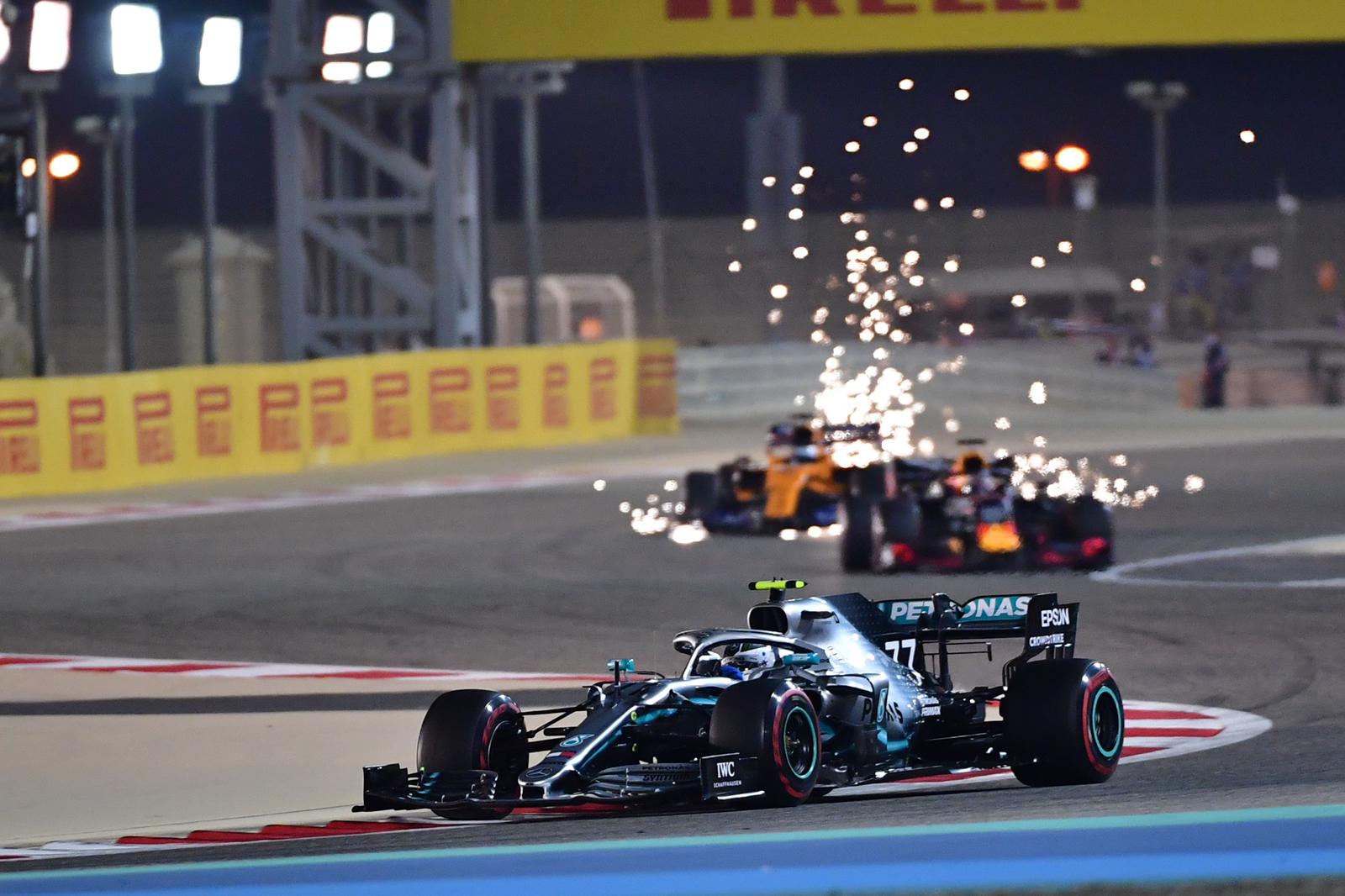 Formula 1 announced that the Bahrain International Circuit, “The Home of Motorsport in the Middle East”, will host two races on consecutive weekends as the penultimate race venue for the 2020 Formula 1 World Championship.

The details of the two races are as follows:

This will be the first time that the Kingdom of Bahrain will host two Formula 1 races in a season. 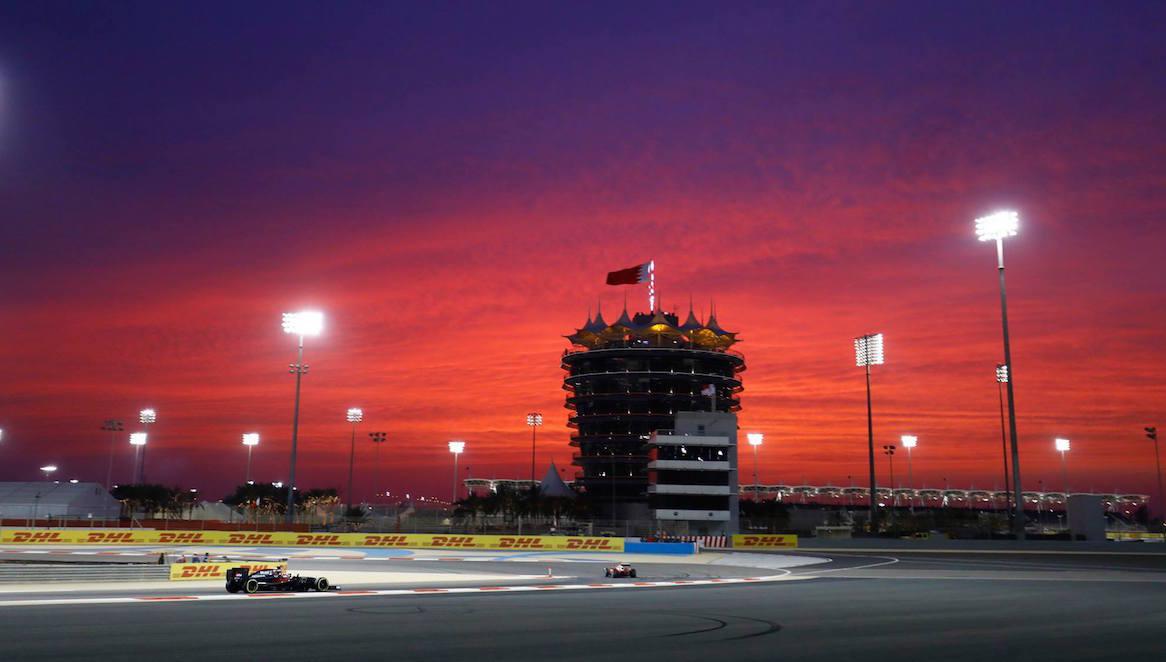 The updated F1 calendar has been issued following the postponement and cancellation of a number of Grands Prix due to the global pandemic. F1 has now announced a total of 17 races for 2020 season.

1 license, Formula 1 has concluded the outer circuit as the most suitable option for the second of Bahrain’s doubleheader races.

The Grand Prix will be a full night race with both qualifying and the race taking place later in the evening compared to the Formula 1 Gulf Air Bahrain Grand Prix taking place the previous weekend on the usual 5.412 km international track layout.

The track has contrasting characteristics compared to the international track layout and will have the highest number of race laps at 87 and be the 2nd shortest circuit in Formula 1. Formula 1 simulations predict qualifying lap times below 55 seconds and race laps below 60 seconds.

As the health and safety of all participants are of the highest importance, a decision on whether to host fans at these race weekends will be made in due course. That evaluation will be based on instructions and guidance from the Government of Bahrain. BIC Chief Executive Sheikh Salman bin Isa Al Khalifa commented, “Over the last few months, we have worked closely with Formula 1 and the FIA, as they have sought to plan the 2020 calendar. We thank Formula 1 for offering us the opportunity to host two races, which reflects the exciting racing which our venue consistently delivers for fans, and their faith in Bahrain’s ability to host both races safely for all involved.

“Since F1 restarted its season, it has demonstrated its ability to deliver incredible racing in a safe and secure environment, with detailed measures and procedures in place to protect the health of all participants. We congratulate F1 and the FIA in particular for demonstrating clear leadership within the global sports industry.”

“With health and safety of paramount importance, we are working closely with the Government of Bahrain, as well as with the F1 and the FIA, to structure the race weekend according to prevailing best practice, for the protection of all involved. Development is underway on the detailed planning of the event format. We will provide regular updates as our plans as we move forward.”

“Finally, we express our deepest gratitude to His Majesty King Hamad bin Isa Al Khalifa for his unwavering leadership and care for all citizens and residents in the Kingdom; and to His Royal Highness Prince Khalifa bin Salman Al Khalifa, the Prime Minister, and His Royal Highness Prince Salman bin Hamad Al Khalifa, Crown Prince, Deputy Supreme Commander and First Deputy Prime Minister, for their invaluable leadership in the battle against COVID-19.”

Following a detailed analysis of the circuit’s different track layouts, all of which have an FIA Grade