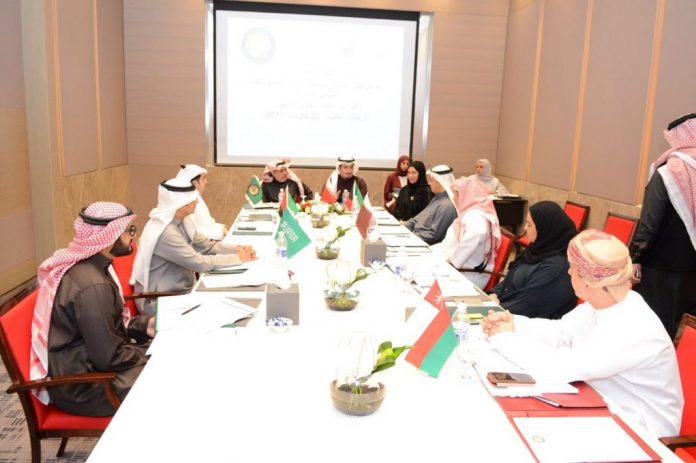 Shaikh Khalid bin Humood Al Khalifa, CEO at the Bahrain Tourism and Exhibition Authority (BTEA) took part in the inaugural meeting of the specialist team responsible for driving the joint vision to promote the tourism industry and boost business across the GCC countries. The meeting was organized by the BTEA, and was held on Wednesday and Thursday, the 25th and 26th of January 2017.

Commenting on the meeting, Shaikh Khalid bin Humood Al Khalifa, CEO of BTEA, said: “The collaboration between the participating GCC representatives in this inaugural meeting is paramount to the sustainable development of the GCC’s tourism industry, increasing our joint opportunities to promote this sector.”

He added, “Our next step will focus on strengthening the Gulf’s identity through the launch of a joint marketing strategy. We similarly expect that the exchange of experiences and data between GCC countries will facilitate the attraction of tourists, stimulating the net contribution of the tourism sector to the national economy, which also falls in line with the overall economic vision for the Kingdom.”

GCC representatives at the meeting discussed the strengths that encourage joint GCC efforts in the tourism industry, such as the Gulf’s geographical location, the economic feasibilities, as well as future challenges faced in achieving integration and interdependence.

Region wide tourism initiatives were deliberated on to promote the GCC by driving tourism projects forward and encouraging governmental engagement with the private sector in support of this joint vision. The development of a GCC tourist website was discussed, with the imperative to showcase tourist attractions in the different GCC countries and to promote exhibitions and conferences. The role of tour operators and travel agencies was also discussed and the need to enhance their involvement in promoting this industry.

The declaration supporting peace signed by the Kingdom of Bahrain with the State of Israel is a historic move towards establishing peace in the...
Management Principles