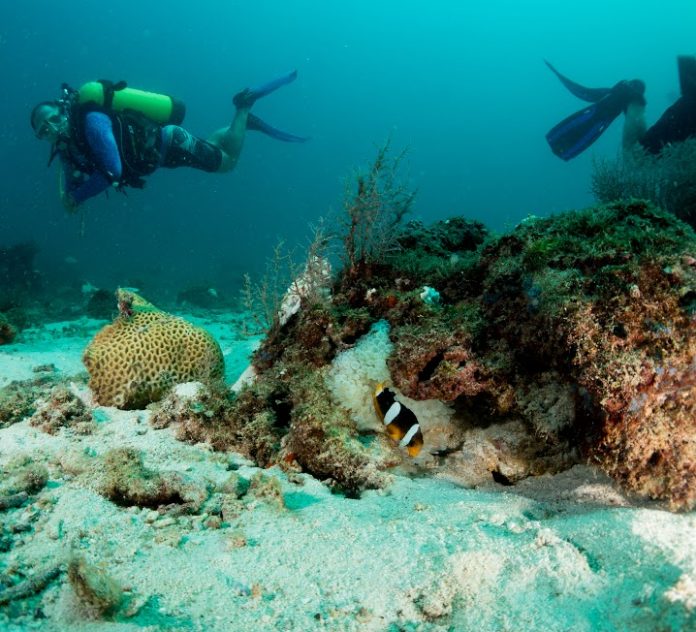 The Bahrain Tourism and Exhibition Authority (BTEA) has announced the launch of the first tourist pearl diving trip from Ras Raya Port in the Muharraq Governorate.

The announcement is in line with the National Plan to revive the Pearl Industry, which was approved by the Government Executive Committee chaired by His Royal Highness Prince Salman bin Hamad Al Khalifa, Crown Prince, Deputy Supreme Commander and First Deputy Prime Minister, and aims to protect the marine environment and support sustainable pearl diving activities.

The BTEA emphasised that pearl diving trips in the Kingdom of Bahrain can only be undertaken through licensed diving centers. BETA outlined that the only starting point for these tourist trips is the Ras Raya Port in Muharraq. 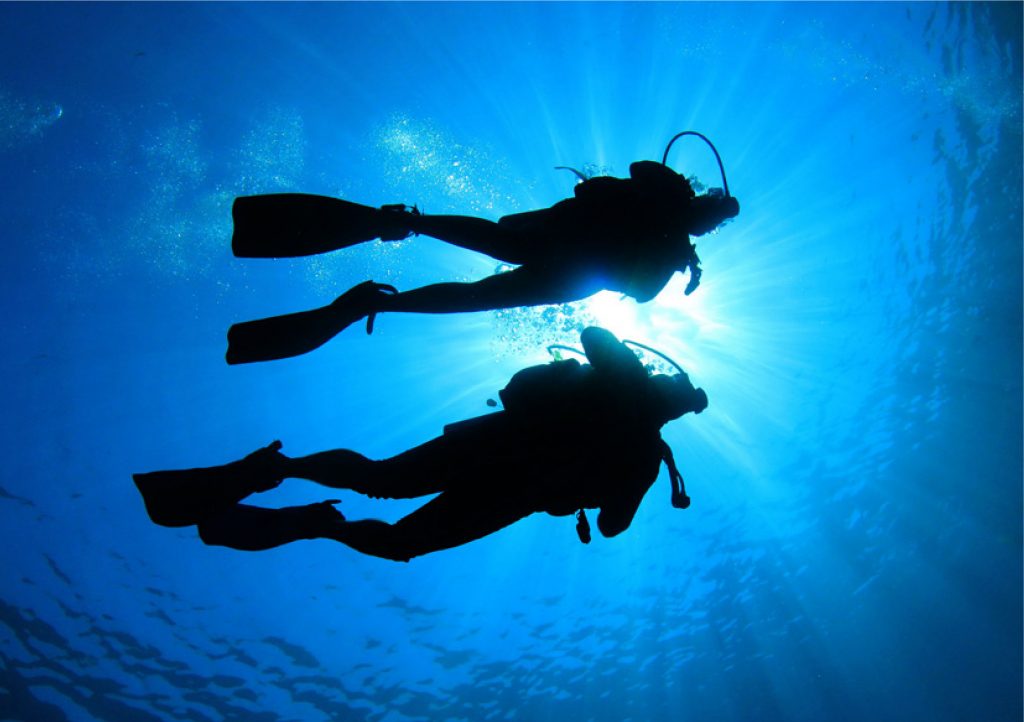 The BTEA stressed that, in the interest of environmental protection, pearl diving activities must be conducted according to regulatory procedures. Regulations allow participants to catch up to 60 oysters on each trip.

HE Shaikh Khaled bin Humood Al Khalifa, Chief Executive Officer of the BTEA, praised the support of His Royal Highness Prince Salman bin Hamad Al Khalifa, Crown Prince, Deputy Supreme Commander and First Deputy Prime Minister, in the implementation of the national plan to revive the pearl industry in the Kingdom of Bahrain. His Excellency also welcomed the initiatives of the Government Executive Committee which aim to protect the marine environment, and the carefully constructed regulations which aim to ensure Bahrain’s rich natural heritage is safeguarded.

The national plan to revive the pearl industry in Bahrain, which was approved by the Cabinet of Ministers and the Government Executive Committee, aims to protect the marine environment and strengthen the regulations around it. This initiative is in line with the BTEA’s long-term strategy to develop the tourism sector in conjunction with Bahrain’s newly instituted Tourism Identity (Bahrain, Ours, Yours), which focuses on the promotion of Bahraini tourism both regionally and globally in line with the Kingdom’s Economic Vision 2030.