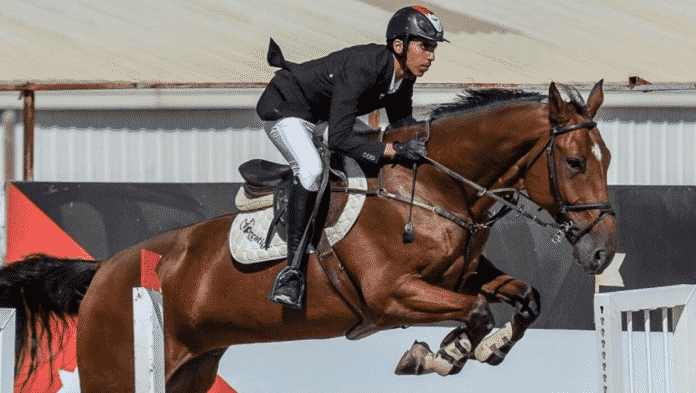 Al Romaihi competed with more than 22 contestants from nine countries including Saudi Arabia, Egypt, US, Canada, Japan and Jordan.

He dedicated his achievement to His Highness Shaikh Khalid bin Hamad Al Khalifa, representative of His Majesty the King for Charity Works and Youth and Sports Affairs, Chairman of the Supreme Council of Youth and Sports and to His Highness Shaikh Faisal bin Rashid Al Khalifa, Deputy Chairman of the Supreme Council for Environment and President of Bahrain Royal Equestrian and Endurance Federation (BREEF).

He credited his achievement to the royal patronage of youth and sports in the Kingdom. He cited such support as the biggest motive for all Bahraini athletes to achieve more feats to hoist Bahrain’s name at the various international coronation platforms.

BRAVE Combat Federation, a product of His Highness Shaikh Khaled bin Hamad Al Khalifa's vision, is back to holding events across the world, taking...
Read more
Sports This Week

As leading technology companies are planning to make remote working the ‘new normal’ and users of major virtual conference services such as Zoom and...
Tech