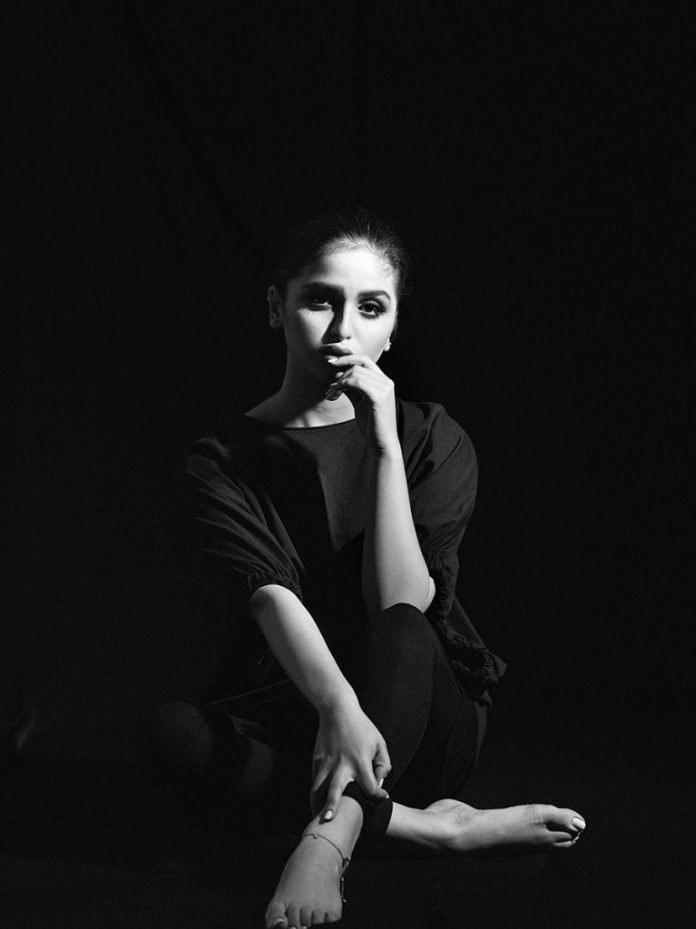 Putting her personal troubles behind, famed Bahraini singer Hala Al Turk has signed a new five-year agreement with Platinum Records in a move that marks the teen heartthrob’s return to the record label that produced the chartbusting numbers that turned her into a region-wide sensation.

Hala is currently working with the team at Platinum Records to finalize the lineup of songs for her next release.

“I’m so happy to have signed a new five-year deal with Platinum Records and I look forward to making great music together,” said Hala. “I’m excited to be starting this new chapter in my life with great people that understand and support me.”

Taymoor Marmarchi, Head of Platinum Records, said: “Hala is an extremely talented and brave girl who has a very promising career ahead of her, and all of us at Platinum Records are excited to have her back in our fold, away from all the distractions. We are thrilled to start afresh and look forward to the great projects ahead.”

Hala has just completed a high-profile photo shoot with ace photographer Fares Jammal. Pictures from the exclusive shoot, which portrays Hala in a whole new light, was released on her personal Instagram as part of her new launch with Platinum Records.

The singer has also auditioned for a role in an upcoming movie produced by Disney.