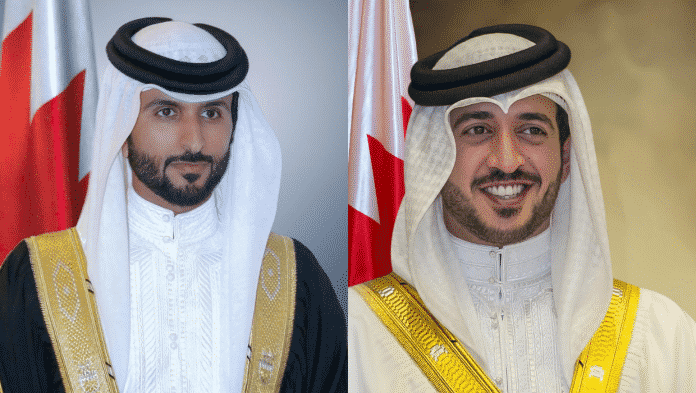 Bahraini Youth is the Wealth of the Kingdom

The Kingdom of Bahrain joined the other nations in the world in celebrating the International Youth Day on the 12th of August.

In an interview on the occasion of the International Youth Day, His Highness said that the youth and sports movement in the Kingdom is moving on the right track and that numerous prominent and initiatives have been approved at the regional and global level, which will bring the Bahraini youth and sports movement in line with international developments.

HH Shaikh Nasser pointed out that the initiatives are an embodiment of the vision of HM the King who has always been keen to provide the best environment for youth and sports, which resulted in massive achievements in various sports.

HH Shaikh Nasser mentioned initiatives and contributions that ensure youth development and emphasized their importance, stressing that future generations are a priority in the Kingdom.

“We in Bahrain have a lot of faith in our youth and we stand by them, giving them our full confidence to steer the Kingdom towards new successes in the development field as we are keen to reach the sustainable development goals set by the United Nations. We want Bahrain to become a role model to emulate,” HH Shaikh Khalid said.

“Bahrain has taken tangible and clear steps to activate the role of youth as we consider them an integral part of the development process in all fields as well as to allow them to be involved in decision-making in line with the United Nationations’ vision and aspirations for the 2030 sustainable development goals”, he added

“Youth are the vein of all nations and with them, we prosper. We in Bahrain are proud of our youth who we consider them as our real wealth thanks to their capabilities and potential,” he concluded.