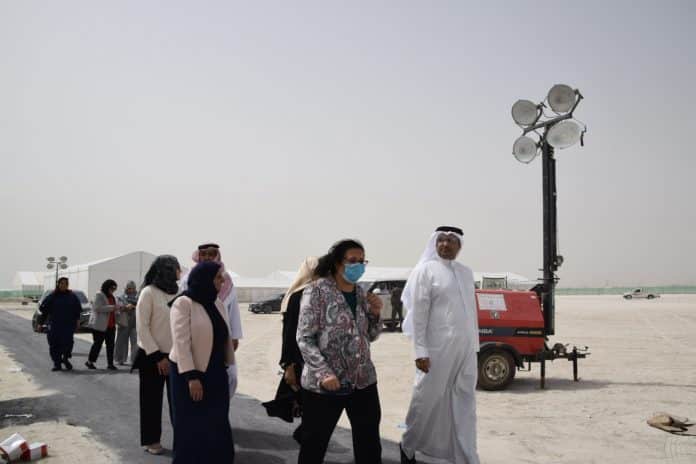 Now, officially designated a pandemic, there has been a global number of 132,000 cases of Covid-19 in over 100 countries or territories across six continents according to the WHO. The pandemic’s global death toll has reached up to 5,000.

Amid all these hiatus it should be noted that 68,000 victims have recovered, according to Johns Hopkins University, which is tracking the virus.

Experts say containment measures are unlikely effective in many countries, and the Governments must now focus on ensuring the number of cases doesn’t rise rapidly. This might cause scarcity in the testing kits, hospital beds, ICU units and Medical practitioners are at a higher risk of contracting the virus unless the rate of spread is controlled.

Raising the doubling time, the amount of time needed for the number of cases to double is an easier way to manage the disease. Many countries are winning the corona battle than others by effectively increasing the doubling time by locking down public spaces, canceling public events, and closing schools.

“We are concerned about the increasing number of countries reporting cases in our Region, especially those with weaker health systems. Whereas before, most of the cases reported were travel-related, we are now seeing more cases of local transmission and this is a worrying development”, said Regional Director Dr. Ahmed Al Mandhari, WHO on COVID-19 in the Eastern Mediterranean Region.

“We are all still students of this new virus, so we need to track its spread closely, document progress of managing patients and quickly apply the proven public health measures that can help us contain it.

With decisive, early action we can slow down the virus and prevent further spread. Across the Region, there is strong commitment within governments, health sectors and societies overall to control this outbreak. But we need even more concrete actions and investment with regards to prevention, preparedness, public health measures, and political leadership.

Countries need to continue to detect, test, treat, isolate, trace, and mobilize their people – this approach can prevent a handful of cases from becoming clusters, and prevent clusters from turning into community transmission.

We are all in this together and we all have a role to play. As governments, public health actors, and societies, we need to let our actions be guided by facts and evidence, and not let fear overcome our ability to win the fight against this virus,” he continued.

Five of the nine Middle Eastern countries- Bahrain, Lebanon, Kuwait, Iraq, and Oman had their first cases linked to travellers from Iran. Bahrain has set-up a room 5 weeks ago, expecting the return of thousands of pilgrims from Iran. Extensive testing has shown almost 50% of which are positive for COVID-19. Bahrain is doing its utmost in ensuring the safety and health of its residents.

The Ministry of Health announced that 9 individuals have recovered from the Coronavirus (COVID-19) in the Kingdom of Bahrain, bringing the total number of confirmed recoveries to 44.

The recovered individuals, 1 male and 6 female Bahrainis, 1 female from Egypt, and 1 female from Thailand, has been discharged from the isolation center after responding positively to medical care provided by a specialized medical team, conforming with measures outlined by the World Health Organization (WHO).

The ministry highlighted that all individuals have undergone extensive medical testing to ensure their full recovery from the virus before being discharged, and will continue to be monitored post-discharge.

The ministry urged all individuals returning from Italy, South Korea, Egypt or Lebanon in the past two weeks to self-isolate for 14 days, avoid contact with others, and schedule their mandatory medical examinations by contacting the hotline number 444 or visit the Ministry of Health’s website. 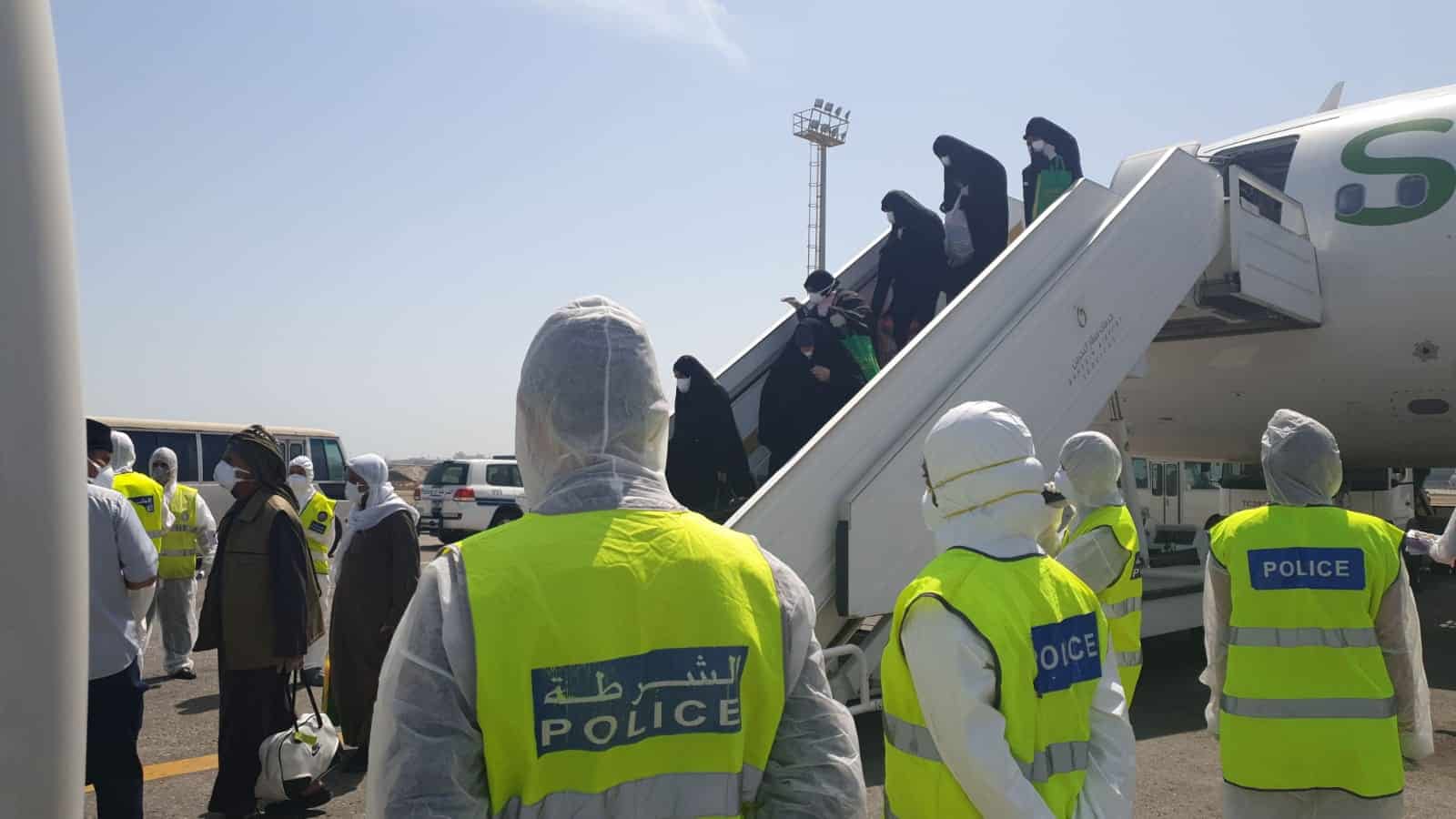 The Kingdom of Bahrain will always remain strong with its loyal people who brave challenges and set a model for cooperation and dedication for their society and country said His Royal Highness Prime Minister Prince Khalifa bin Salman Al-Khalifa.

He paid tribute to the people of Bahrain, saying that every citizen is a soldier in the fight against the novel coronavirus (COVID-19), which is spreading all over the world.

He expressed confidence in the ability of the patriotic people to overcome the current critical period and challenges and write another page in its annals of success stories.

He hailed the recovery of a number of citizens, which augurs well, extending full support to the dedicated Bahraini medical teams for their devotion and sacrifices, which earned them the praise of the countries and organizations.

He urged all the people of Bahrain to join ranks and combat the virus, reassuring public that the current health situation in the Kingdom is not a cause for concern, hailing the professional medical efforts in combating COVID-19.

“The Government has taken all measures and precautions to ensure that none of its services is affected due to coronavirus at all levels”, he said, adding that directives had been given to all government agencies to ensure that citizens and sectors are not affected.

HRH the Premier extended thanks to all citizens who devoted their efforts to serve the affected people and take part in the nationwide campaign, citing Ministries, government departments and individuals to ensure the safety of citizens and expatriates.

HRH the Premier prayed to Allah the Almighty to protect the Kingdom of Bahrain and its loyal people and preserve the homeland, led by His Majesty King Hamad bin Isa Al-Khalifa.