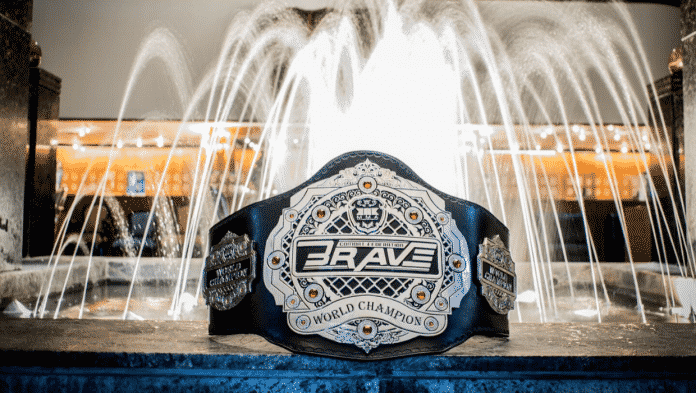 BRAVE Combat Federation’s world tour in the last year hasn’t gone unnoticed. The fastest-growing MMA organization in the world has been named the top global MMA promotion for 2019. This is by the panelists of FightBook MMA. It is the third year in a row that the biggest-ever Bahraini brand wins the prize. Showing the consistency of the organization in globalizing the sport of mixed martial arts. Which is the founder His Highness Shaikh Khaled bin Hamad Al Khalifa’s vision.

The award comes after an incredible year when BRAVE Combat Federation repeated the feat of 2018. Flying the flag of the Kingdom of Bahrain to 12 different countries for 12 events. There were debuts for the Philippines, England, Romania, and Kyrgyzstan. They also had returns to Jordan, Brazil, Colombia, the United Arab Emirates, Bahrain, India, South Africa, and Saudi Arabia.

In total, the Bahrain-based organization has gone to 19 countries in its three years of being in operation. A feat that no other promotion has achieved in their first three years. It shows the truly global aspect behind the vision of BRAVE Combat Federation.

In 2020, BRAVE CF has already had one event, BRAVE CF 34/WFC 24 in Slovenia, and announced two more – the fifth show in Brazil will take place on March 28th, and the debut in Sweden happens on April 18th. 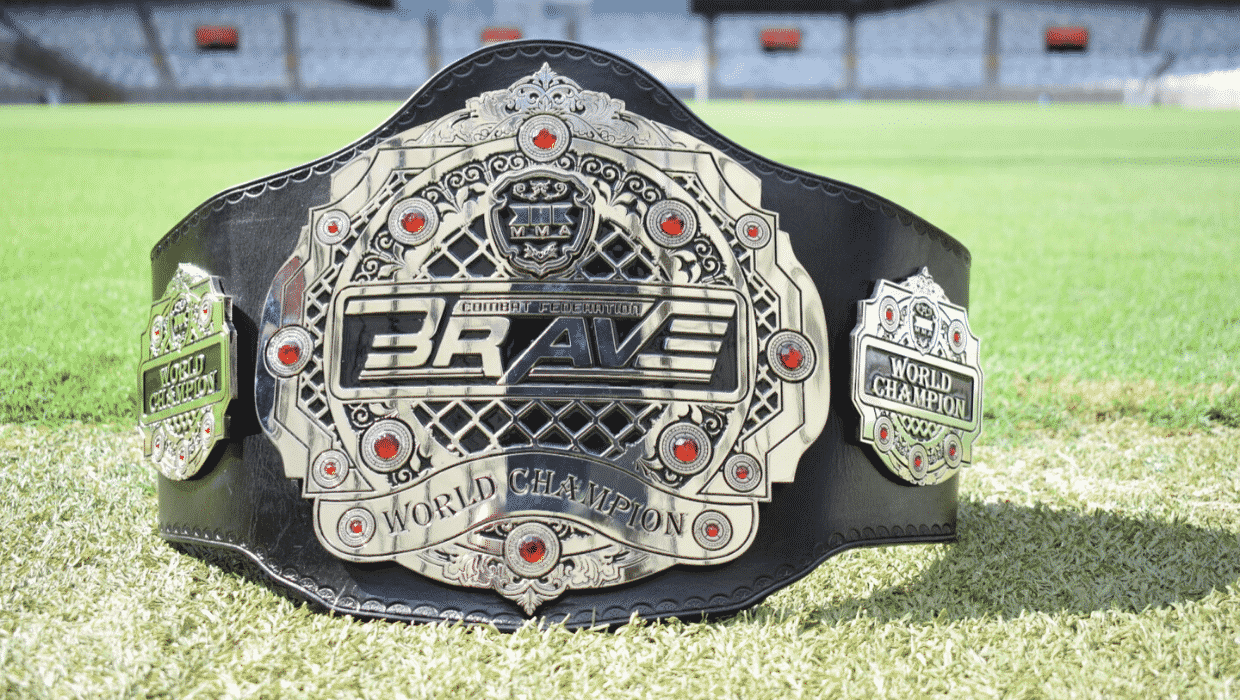 While no fights have been announced for either show, fans can expect several top international stars in the two events, as well as more debuts in new countries and returns to old homes in the next few months.

Aside from best promotion, BRAVE CF won another award as the voice of the organization, Carlos Kremer, won “Cage Announcer of the Year” at the FightBook MMA Awards.

All the Rotary Clubs of Bahrain organised a joint handover event on 29th June 2020 on Zoom. A handover is when the current President...
Management Principles