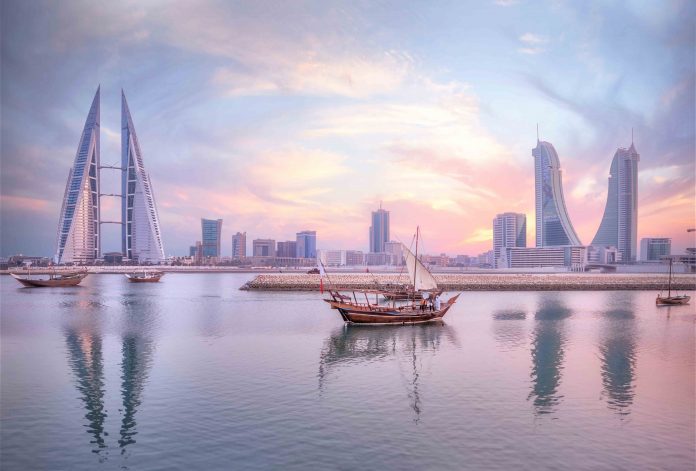 Arab Ministers of Social Affairs have praised the procedures taken by the Kingdom of Bahrain to handle the repercussions of coronavirus (COVID-19) pandemic in the health, economic and social fields. They stressed that those initiatives resulted in alleviating the impact of the pandemic on the community, in general, and on handicapped people, the elderly and needy families. They also praised the efficiency of the social security network and its ability to tackle disasters and crises.

The ministers made the comments during a virtual emergency session held today by the Arab Ministers of Social Affairs Council to assess the social and humanitarian impact of coronavirus pandemic on the world, the need to coordinate the Arab efforts to contain its negative effects on the weak categories in the society and the precautionary measures
taken by the Arab member states to curb its spread.

Minister of Labour and Social Development Jamil bin Mohammed Ali Humaidan reviewed the steps taken by the Kingdom of Bahrain to handle the negative impact of COVID-19, in line with the directives of His Majesty King Hamad bin Isa Al Khalifa, the decisions taken by the government, led by His Royal Highness Prime Minister Prince Khalifa bin Salman Al Khalifa and the efforts of the national campaign to combat COVID-19, spearheaded by His Royal Highness Prince Salman bin Hamad Al Khalifa, the Crown Prince, Deputy Supreme Commander and First Deputy Premier.

At the end of the meeting, the Arab Ministers for Social Affairs issued a statement in which they underlined the need to boost coordination and the exchange of experiences to alleviate the social impact of the pandemic, boost social protection systems and broaden the scope of the beneficiaries to cover new categories demonstrated by the current crisis.

Private training institutions are set to re-open on September 3, after several months of suspension, as part of the kingdom’s measures to combat the...
Read more

Buying a used car can sometimes be an overwhelming experience especially when you will spend your money not being sure of the car issues...
Sports This Week

The Ritz-Carlton, Bahrain continues to elevate the guests’ experience by providing innovative solutions to provide a safe experience amidst the COVID-19 global pandemic with...
Sports This Week