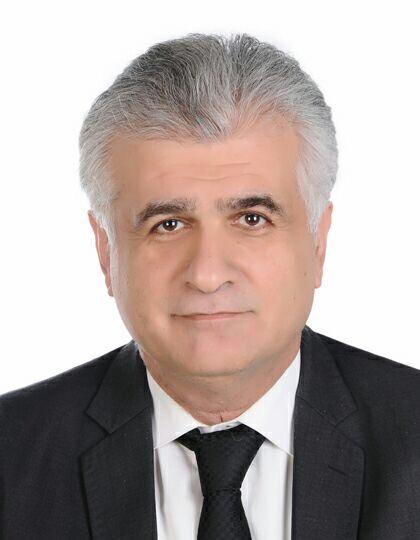 The first Bahrain’s international virtual conference on ‘Metaverse’ will be held on Thursday 28th, July at 13:30 organised by University Technology of Bahrain (UTB) in cooperation with International Group of Artificial Intelligence.

Dr Jassim Haji, President International Group of Artificial Intelligence stated: We are delighted that University Technology of Bahrain and uts President Dr Hassan Almulla for supporting future science such as Metaverse and AI. He added that: The internet has evolved over the years, and the outcome of this evolution is metaverse. We exist in a time where a significant change in the history of humanity is going on, and our real lives are bound to spill over to the metaverse.