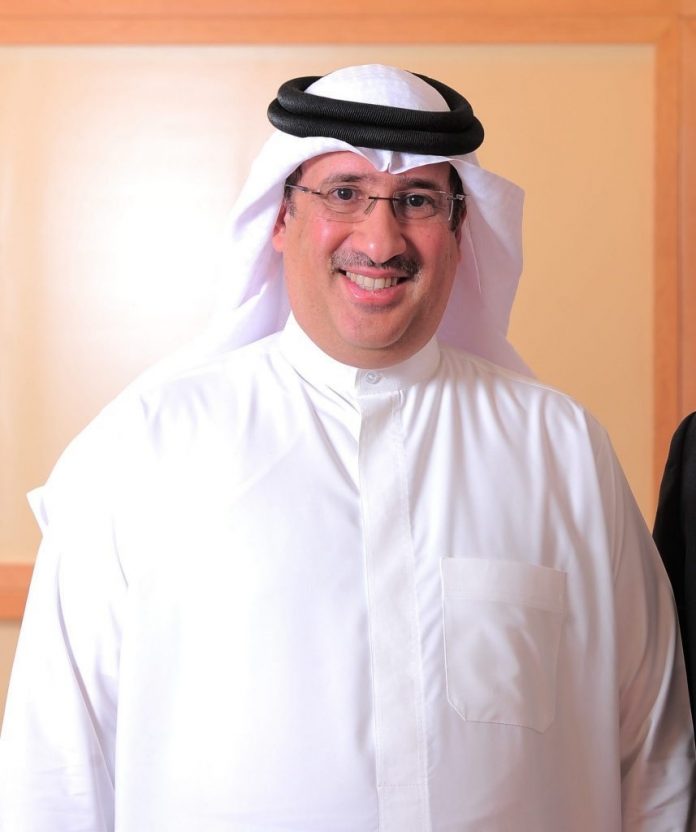 The Kingdom of Bahrain’s economic growth prospects remain bright despite challenges like the low oil prices, thanks to the well-diversified economic base of the national economy.

“Bahrain’s economy, being one of the most diversified within the GCC, will continue to grow despite challenges posed by the low oil prices,” said His Excellency Shaikh Mohammed Bin Isa Al Khalifa, Advisor for Political and Economic Affairs to His Royal Highness The Crown Prince, Prince Salman bin Hamad Al Khalifa.

In an exclusive interview in collaboration with Biz Bahrain and Capital Club, His Excellency Shaikh Mohammed, who is also Chairman of the Tamkeen Board, said he was optimistic about the overall economic growth of the non-oil sector projections as the oil and gas sector only accounts for 2% of the total jobs.

HE Shaikh Mohammed, who is also Chairman of the Capital Club Bahrain, termed it as a fantastic addition to the Kingdom of Bahrain’s stature as the banking and financial hub in the region.

The Capital Club, Shaikh Mohammed said, located in the heart of Manama in Bahrain is a wonderful addition to the Kingdom’s credentials as a leading business hub that will continue to help sustaining this status by stimulating the business community.

Talking about the Club’s status, HE said that it has reached a stage of maturity with almost 1000 members already benefiting from the dynamic programmes offered by the Capital Club Bahrain.

“I am by nature an optimistic person and my optimism about Bahrain is supported by the strong and well diversified economic fundamentals of the national economy,” added HE Shaikh Mohammed.

Tamkeen, (which means ‘empowerment’) will continue to help Bahraini individuals through a set of programmes including financial support. The overall results of this national project have been overwhelmingly positive.

In the past, Tamkeen had five rigid programmes but now Tamkeen gives the customer flexibility by asking them about their business plan and what specific help they require.

“We are very straight forward and anyone coming to us should bring a viable proposal on the table. Our help and stern vigilance makes our programmes very result oriented,” he said.

Tamkeen has undergone a major overhaul and restructuring since HE Shaikh Mohammed took over as Chairman of the board and now, as Acting CEO, he has introduced some major initiatives such as a revamped Enterprise Support Programme, customer centric approach, professional certification, evaluation of all projects at the very start and close scrutiny of the feasibility of any new project seeking help and Tamkeen support.

The Chairman reaffirms Tamkeen’s continuous monitoring of its provided programmes and submission of reports regarding any irregularities to preserve public funds.

HE Shaikh Mohammed reiterated a zero tolerance policy to any irregularities and vowed to fight this menace to a logical end through diligence and a transparent execution process.

Being ‘customer centric’ entity, there are nine Customer Service branches spread over the Kingdom’s governorates, including two new ones opened in Sitra Mall and Enma Mall.

“With our revamped customer-oriented processes and programmes, we have taken our services to new standards that will underpin the sustainable future growth of the private sector and national economy as a whole,” assured HE Shaikh Mohammed.

Through its various programmes, Tamkeen addresses the challenges that the private sector faces with a view to promote this sector and make it the key driver of sustainable economic development. This includes helping small and medium enterprises (SME’s) in Bahrain which can obtain the necessary funds they require to expand and diversify their businesses.

“Tamkeen has always cooperated with leading organisations that play a role in supporting private sector enterprises, and is proud to have Bahrain Development Bank (BDB) join in this initiative.”

Close cooperation between Tamkeen and BDB resulted in a number of several joint initiatives to support the SME sector in Bahrain. These included the Business Incubator Support Scheme, which provides customised services to start-ups and inexperienced enterprises, such as incubation units, facilities, low-cost financing, training, and strategic advisory services. Since its launch, the Business Incubator Support Scheme has served more than 200 start-ups.

Of the total expenditures in 2014, BD69.5 million went to Tamkeen’s various support programmes, including BD16.5 million for the unemployment insurance Tamkeen pays on behalf of private sector businesses to the Social Insurance Organisation, as mandated by law.

The Board had approved Tamkeen’s estimated budget for the year 2015, which is set at BD65 million, in addition to an estimated BD17.5 million for the unemployment insurance.