Whether you’re a landlord or a tenant,...
NewsBAS Supports “Forever Green” Campaign 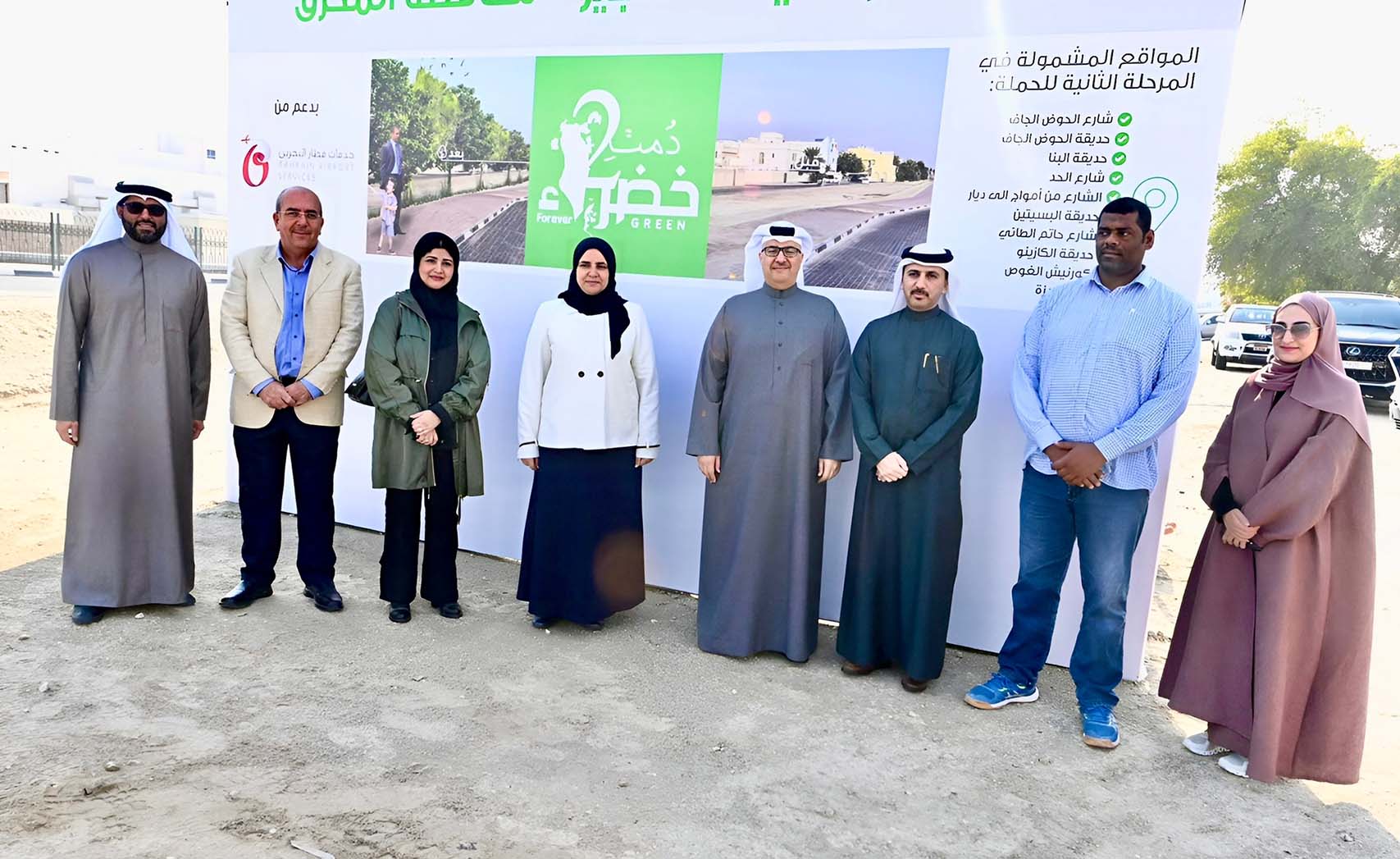 In line with its commitment to serve the community, Bahrain Airport Services (BAS) announced its support for the second phase of the national afforestation campaign “Forever Green”. The campaign is being implemented under the patronage of HRH Princess Sabeeka bint Ibrahim Al Khalifa, Wife of HM the King, President of the Supreme Council for Women (SCW), President of the NIAD Consultative Council. A number of representatives from BAS took part in a tree planting ceremony held on 4th of January 2023, on Hatim Al Taie Avenue in Hidd. The initiative comes as part of the BAS’ ongoing sustainability and volunteerism initiatives.

Through this initiative, BAS plays an active role in strengthening community partnerships between the private and public sectors to conserve the environment and uphold the sustainability of Bahrain’s agricultural resources. The collaboration will also instil eco-friendly values and sustainability practices, increase environmental awareness, and encourage community engagement.

The National Initiative for Agricultural Development (NIAD) aligns with the Kingdom’s directives to expand green areas and plant trees that are suitable for Bahrain’s natural climate, with the aim of reducing carbon emissions and limiting the impacts of climate change. The first phase of the campaign resulted in the planting of approximately 50,000 trees and shrubs along 23 thousand sqm and an estimated area of 73 thousand sqm. The success of the initial phase was a result of 34 agricultural projects launched by various governorates and cities in the Kingdom, as well as 36 private sector entities and civil society institutions. The second phase includes directives to partner with private sector organisations to plant more trees across streets, intersections, parks, promenades, health centres, and public transport stations.

Commenting on the initiative, Mr. Nabeel Kanoo, Chairman of Bahrain Airport Services, said: “At BAS, we continue to establish partnerships within the community across various fields. This stems from our belief in the importance of social responsibility and taking on an active role in national projects that benefit our beloved Kingdom. Our current initiative also aligns with the directives of His Royal Highness Prince Salman bin Hamad Al Khalifa, Crown Prince and Prime Minister, in support of the environment, which aim to achieve the Kingdom’s 2060 net-zero goals and reduce the effects of climate change. We believe that our participation in the National Initiative for Agriculture Development will play a role in increasing greenery and reinforcing future sustainability efforts, in addition to further developing the agricultural sector.”

BAS continues to participate in national efforts to preserve the environment, as it actively implements environmental governance strategies to ensure the sustainability of agricultural resources and the development of the Kingdom’s agricultural and environmental sector. These directives reflect BAS’ dedication and social responsibility efforts towards the local community.