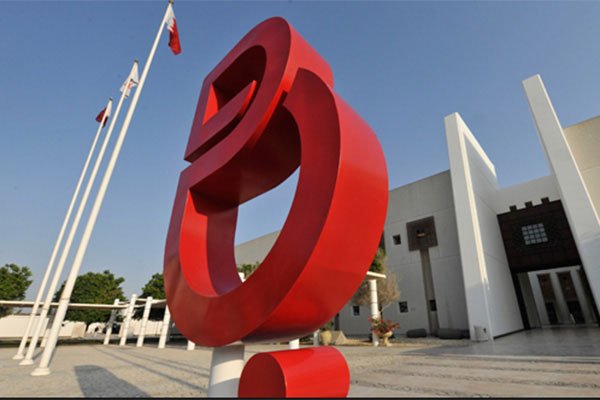 In line with its efforts to support the Kingdom’s sports and youth initiatives, Batelco, announces its Gold Sponsorship of the Bahrain Champions Tour Under 13, which will take place on Friday 30th of November 2018 at the Bahrain Football Association pitches. The event is taking place under the patronage of HH Shaikh Mohammed bin Salman Al Khalifa, son of His Royal Highness Prince Salman bin Hamad Al Khalifa, Crown Prince and Deputy Supreme Commander and First Deputy Prime Minister.

The much-anticipated sporting event is taking place for the second year, following the success of last year’s inaugural event, when over 750 participants and 16 teams took part, including four from neighbouring GCC countries.

The event will focus on honing youth talent and showcasing their abilities, while ensuring a fun day out for all those involved.

Batelco spares no effort in supporting initiatives that contribute to the community, with youth and sports having always been a main focus of its CSR strategy. This event is in line with the company’s efforts to further develop young talents in different fields and is an integral part of the company’s directives to embrace the local community and ensure its progression to serve the Kingdom.

The tournament aims to provide students under the age of 13 with more opportunities to develop their skillsets and abilities through the organization of football tournaments, which highlight their abilities and reflect positively on Bahraini football.