Good Conduct Certificates Can Be Issued Quickly and Easily via Bahrain.bh! 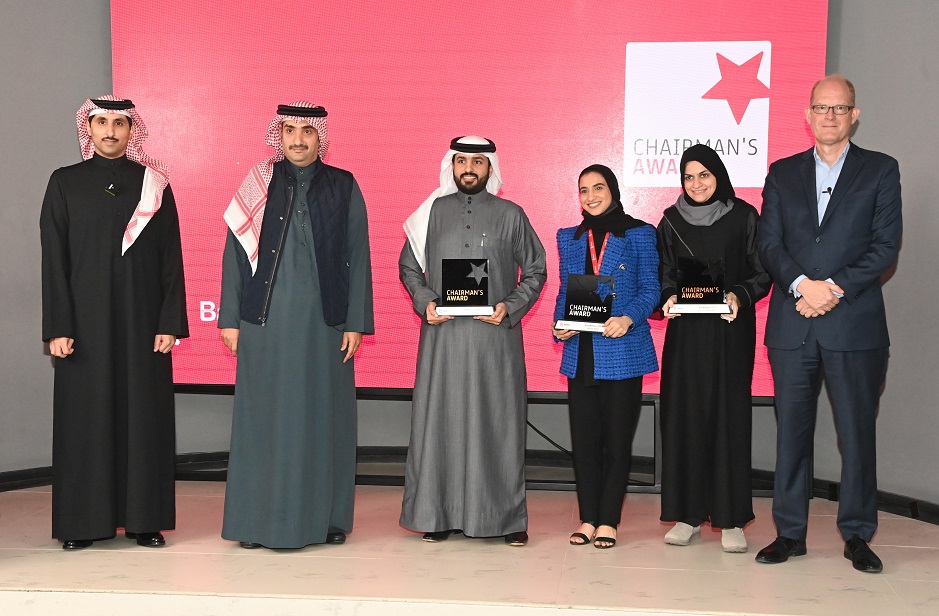 Batelco Chairman Shaikh Abdulla bin Khalifa Al Khalifa announced the winners of the Chairman’s Award during the annual Town Hall that took place virtually at Batelco’s Headquarters on Tuesday 18th January. The Town Hall is an annual gathering for all Batelco team members where the achievements of the previous year and the strategy for the year ahead is presented. The winners of the Chairman’s Award are also announced during the event.

The Chairman’s Award, taking place for the second year, was introduced under the direction of the Chairman to acknowledge and reward Batelco’s team members who have accomplished outstanding achievements while also demonstrating the Company’s values. For 2021, 17 candidates were nominated from a pool of high performing team members and went through a selection process which included assessments and interviews with top management and members of the Board.

The names of the winners were revealed by the Chairman for the first time to all Batelco team members in an exciting and enthusiastic atmosphere. The three winners are Fahad Bardooli -Fixed Assets Manager in first place, Walaa Radhi – IT Development Specialist in second place, and in third place Elham Al-Moosawi – Client & Partner Management.

Commenting on the rewarding ceremony, Batelco Chairman, Shaikh Abdulla, said: “I would firstly like to take the opportunity to congratulate all Batelco team members who have been nominated for the “Chairman’s Award”. I firmly believe that all candidates are considered winners and are a great example of the ambitious and promising Bahraini youth.”

Shaikh Abdulla added: “The selection process for the top achievers was thorough and given much consideration by Batelco’s top management and Board members. I was keen to attend this special ceremony in person to praise the hard work and remarkable efforts of the winners.”

Shaikh Abdulla continued “People are the greatest assets of any organization, and at Batelco, the success of our young talents is of a big significance, as they form the backbone of our operations. Accordingly, a number of programmes have been established to encourage, recognize, and reward them.”

At the end of the ceremony, a group photo was taken of all the nominees including the three winners with the Chairman and members of the top management. The winners expressed their appreciation and gratitude for receiving the Chairman’s Award, and conveyed their commitment to continue exceling in their careers.