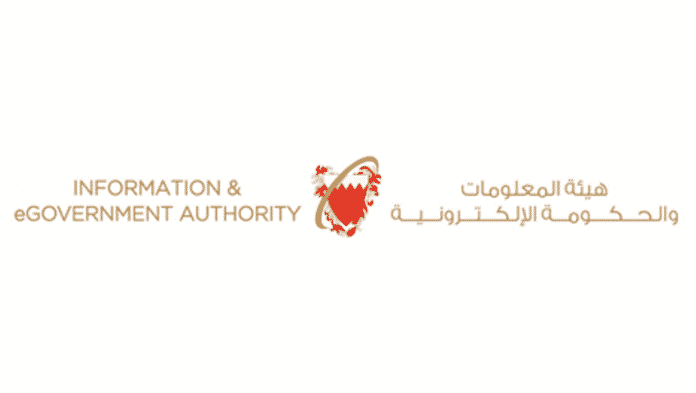 BD187 Million of Exports of National Origins during August 2019

The Information & eGovernment Authority (iGA) issued its foreign trade report for August 2019 which encompasses data on the balance of trade, imports, exports (National Origin) and re-exports.

The value of imports decreased by 3% as it reached BD391 million during August of 2019 compared to BD404 million for the same month of the previous year. The top 10 countries accounted for 63% of the imports value, with China ranking first with imports to Bahrain totaling BD45 million; United Kingdom was second with BD29 million whereas the Kingdom of Saudi Arabia ranked third with BD28 million.

The Kingdom of Saudi Arabia was ranked first for receiving exports of national origin from Bahrain with BD36-million of exports, the United State of America was second with BD20 million and China came in third place with BD19 million. Agglomerated iron ores and concentrates emerged as the top products exported in August of 2019 with BD37 million; unwrought aluminum not alloyed were second with a value of BD29 million while unwrought aluminum alloys stood in third place with BD14 million.

With regards to the re-exports, the total value of re-exports increased by 67% as it reached BD55 million during August of 2019 compared to BD33 million for the same month of the previous year. The top 10 countries accounted for 89% of the re-exported value. The United Arab Emirates was ranked first with BD22 million, the Kingdom of Saudi Arabia was second with BD13 million, and China as the third with BD5 million.

Four-wheel drive cars emerged as the top product re-exported from Bahrain with BD10.9 million, gold ingots came in second place with BD10.7 million, and waste and scrap of platinum and concentrates came as the third product with BD3 million.

The trade balance, difference between exports and imports, recorded a deficit totaling BD149 million during August of 2019 compared to BD187 million for the same month of the previous year, a decrease of 20%.

Note: These preliminary data sources have been attained from customs affairs and any additional information are by the Bahrain open data portal www.data.gov.bh.

City Centre Bahrain, the premier shopping, entertainment and lifestyle destination in the Kingdom, announced today the winner of the mall’s Spring/Summer Campaign; Mary Rose...
Inside Bahrain

I consider myself fortunate as I always got valuable advice from senior traders. I still remember the day when I earned the first profit...
PR This Week

The American University of Bahrain (AUBH), has announced the appointment of Mr. William D. Hurt, as the institution’s Chief Operating Officer. He joins the...
Inside Bahrain

In line with Batelco’s commitment to provide connectivity to all areas of Bahrain, the Kingdom’s telecom market leader has delivered mobile coverage for Jarada...
Sports This Week