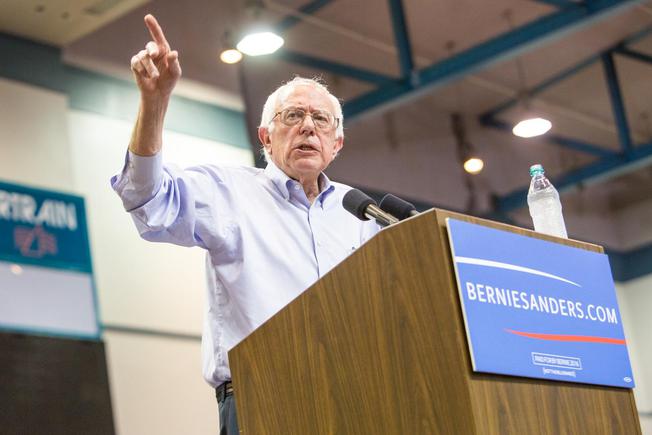 Higher wages is one of the things sought by Sanders, who is seeking the Democratic presidential nomination, in his just-released immigration platform.

Higher prevailing wages is seen by critics of the H-1B program as a way to discourage businesses from using foreign labor to replace U.S. workers. “If there is a true labor shortage, employers must offer higher, not lower wages,” said Sanders, in his platform.

Sanders, a critic of the H-1B program, also opposes the current system of “binding workers to a specific employer.” Employers seek temporary work visas and it is not easy for a visa worker to move to, potentially, better job.

Obtaining or renewing visas in the Kingdom of Bahrain is a relatively simple procedure. All you need to do is ensure that your documents...
Management Principles