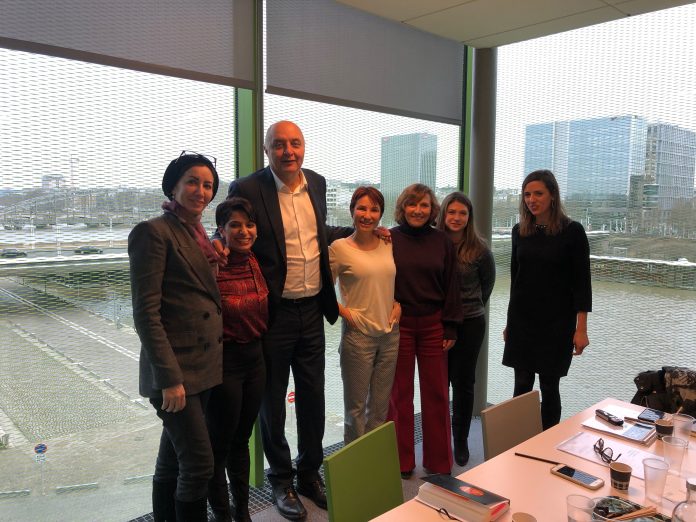 The meetings which were organized by Ecole Supérieure des Affaires (ESA) Business School and represented by Ms. Cheryl Mattar and Mrs. Sandra Aboud, focused on discussing collaboration initiatives between BFI and the French institutions and figures for its pre-incubation program (Dilmun Star), incubation program (Designer in Residence) as well as developing customised academic programs to be held in Bahrain and France for the benefit of building a fashion eco-system in Bahrain and the GCC region.

Google is “previewing” a new feature here at CES for the Google Assistant on Android phones that turns it into a supercharged screen reader....
Wheels and Gears

The doshas are biological energies found throughout the human body and mind. They govern all the physical and mental processes and provide a unique...
Entrepreneurial Journey

Lenovo hasn’t made the best bets in virtual reality so far. It seems like the company’s about to try again — according to a...
iGA

These days, our smartphones are much more than just phones. We rely on them for work, leisure, directions and many more important aspects of...
Inside Bahrain

Mercedes-Benz has just pulled the wraps off of a wild new concept car that was inspired by the 2009 movie Avatar called — what...
© GO ALIVE MEDIA
MORE STORIES