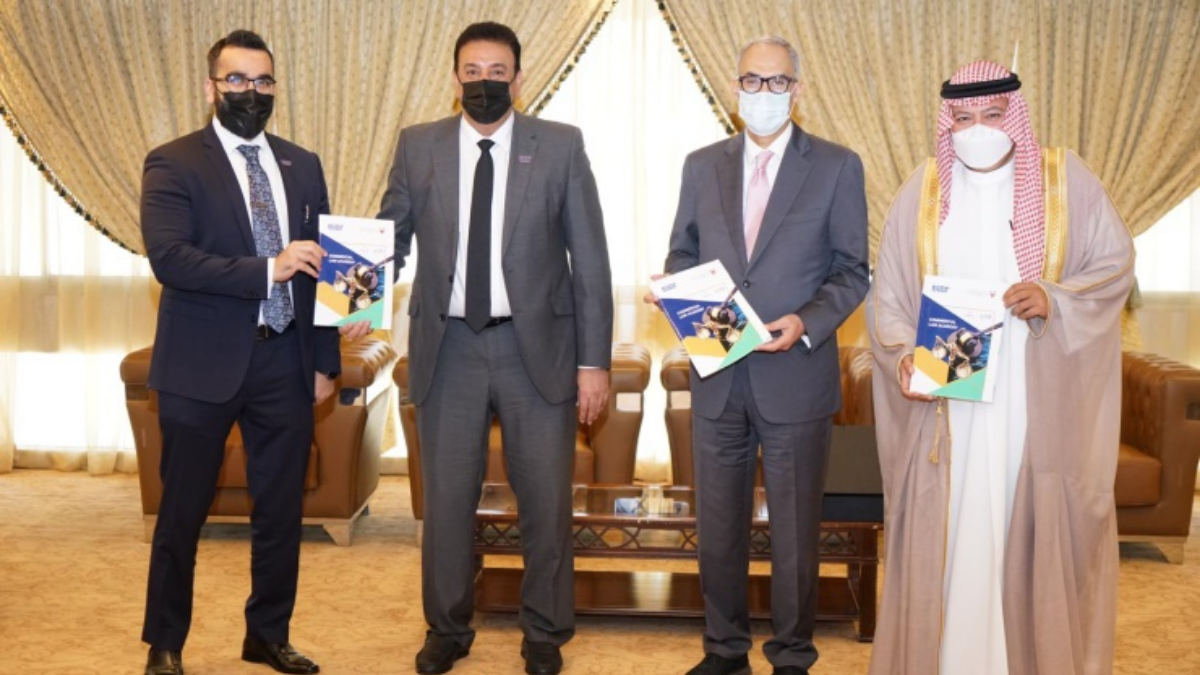 The Bahrain Institute of Banking and Finance (BIBF) has announced the launch of its Commercial Law Academy which was endorsed by Minister of Justice, Islamic Affairs and Endowments Shaikh Khalid bin Ali Al Khalifa, and under the patronage of the Central Bank of Bahrain.

The Commercial Law Academy was launched in view of the training and capacity building gap for legal professionals who want to transition into the finance space.

The academy will also extensively cover Sharia Jurisprudence as well as arbitration and dispute resolution.

For the first time in Bahrain, the academy will partner with London-based Legal Technology and Innovation Institute (LT&I) to offer courses on LawTech, Contract Innovations, Technology Dispute Resolution among others.

For legal professionals in banks and financial institutions, the academy will offer courses that include International Facility Agreements, Eurobonds and Sukuk Listings, Legal Risks, Bankruptcy and Restructuring.