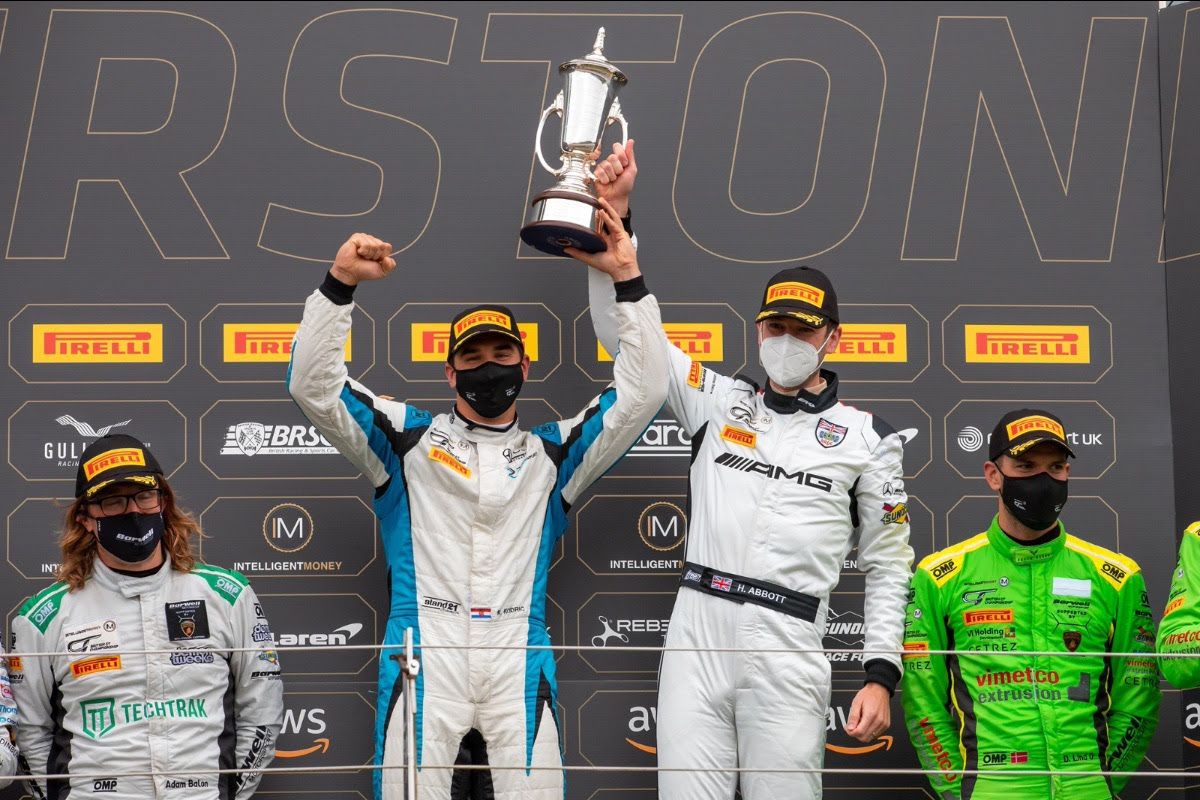 Shaikh Salman lauded 2 Seas on their success, which came as part of a one-off entry in the 2021 British GT Championship season.

Commenting on the occasion, Shaikh Salman said: “2 Seas Motorsport have shown once again why they are a force in global GT racing.

“We had the privilege of witnessing their substantial potential when they won the Gulf 12 Hours of Bahrain here at BIC at the beginning of the year. It was definitely a sign of things to come and the entire team did a masterful job of showcasing their quality amongst some of the best GT teams and drivers in Europe.

“To win the way they did, from pole and with a new record for laps in the Silverstone 500, is an incredible achievement.

“On behalf of the BIC board, management and our entire team, I congratulate HH Shaikh Isa bin Abdulla Al Khalifa and the entire 2 Seas Motorsport crew on this international success in such a highly competitive championship.

“We wish them many more triumphs in the future. They have truly made Bahrain proud!”

2 Seas Motorsport debuted their all-new Mercedes-AMG GT3 cars over the weekend. The pairing of British driver Hunter Abbott and Croatian ace Martin Kodric shared duties behind the wheel for the team, who were racing for the first time this year since the Gulf 12 Hours of Bahrain at BIC in January.

The result was also the second year in a row that 2 Seas impressed at the Silverstone 500. Last season, they registered a double top-five finish is the British GT Championship’s blue riband event, held at the home of British motorsport.