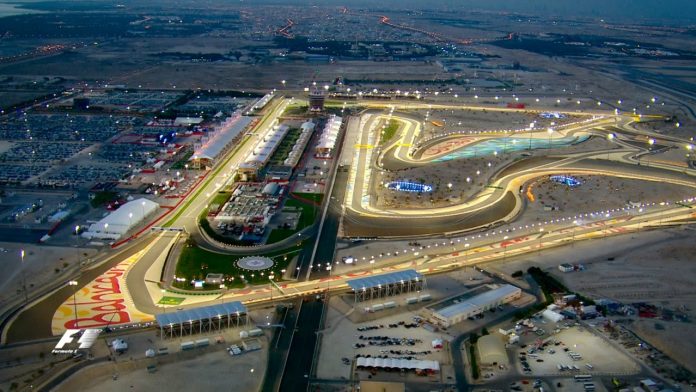 Only 18 days remain until the global spotlight shines on Bahrain International Circuit (BIC) for the biggest weekend of the year.

The Formula 1 Gulf Air Bahrain Grand Prix 2019 is scheduled to be held from March 28 to 31 in Sakhir, and fans can gear up for some “Limitless” fun at “The Home of Motorsport in the Middle East”.

Bahrain’s night race follows. It will be the second round of the 2019 FIA Formula 1 World Championship. The 57-lap sprint in the heart of the desert will mark the 999th World Championship race in the history of the top flight. It is being held as part of the landmark 15th season of BIC and it will be the sixth time it is taking place under BIC’s state-of-the-art floodlights.

Aside from Formula 1, the weekend’s programme will also include racing from the FIA Formula 2 Championship and the Porsche GT3 Cup Challenge Middle East, as well as loads of off-track attractions highlighted by the back-to-back live performances of Martin Garrix on the Friday of the event and Kygo on the Saturday. 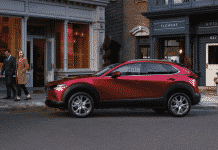 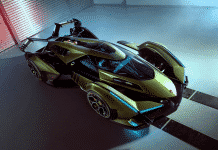 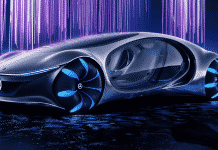