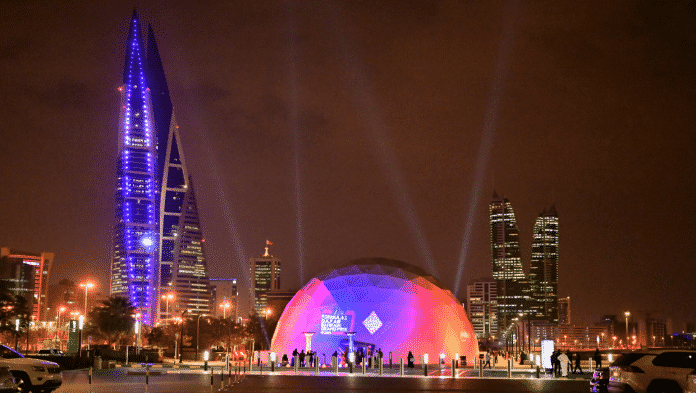 Bahrain International Circuit (BIC) announced today an incredible line-up of attractions both on and off the track at the Formula 1 Gulf Air Bahrain Grand Prix 2020, taking place March 19 to 22 in Sakhir.

The four-day spectacle is the biggest and most sought-after event in the region each year. In signature BIC style, “The Home of Motorsport in the Middle East” continues the tradition of putting together the very best package for fans attending the season’s first night race.

The launch of the 16th edition of the Bahrain Grand Prix was marked with the premiere of a specially made 7D hologram show. A spectacular live experience never seen before in the Middle East.

Speaking at a press conference held at The Avenues Mall, BIC Chief Executive Shaikh Salman bin Isa Al Khalifa and Gulf Air Deputy Chief Executive Officer Captain Waleed Al Alawi announced some of the major details of this year’s race. This included the announcement of Grammy award-winning DJ and producer Afrojack as the megastar concert act on the Friday of the race weekend. 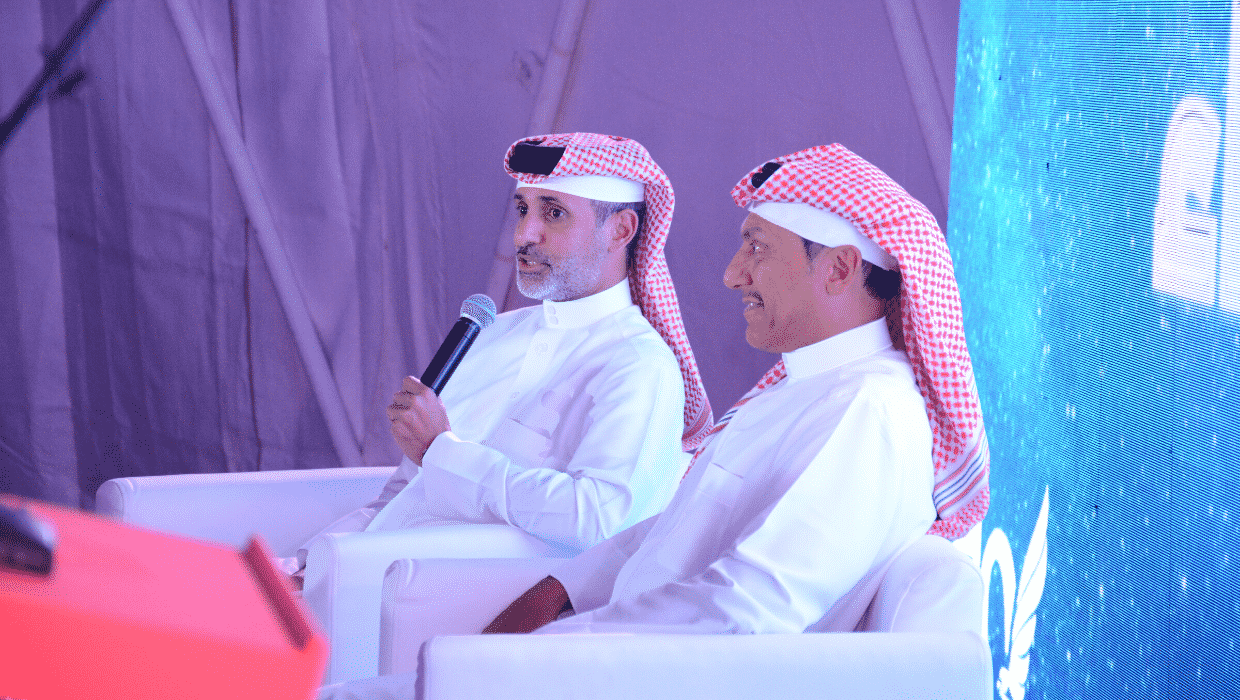 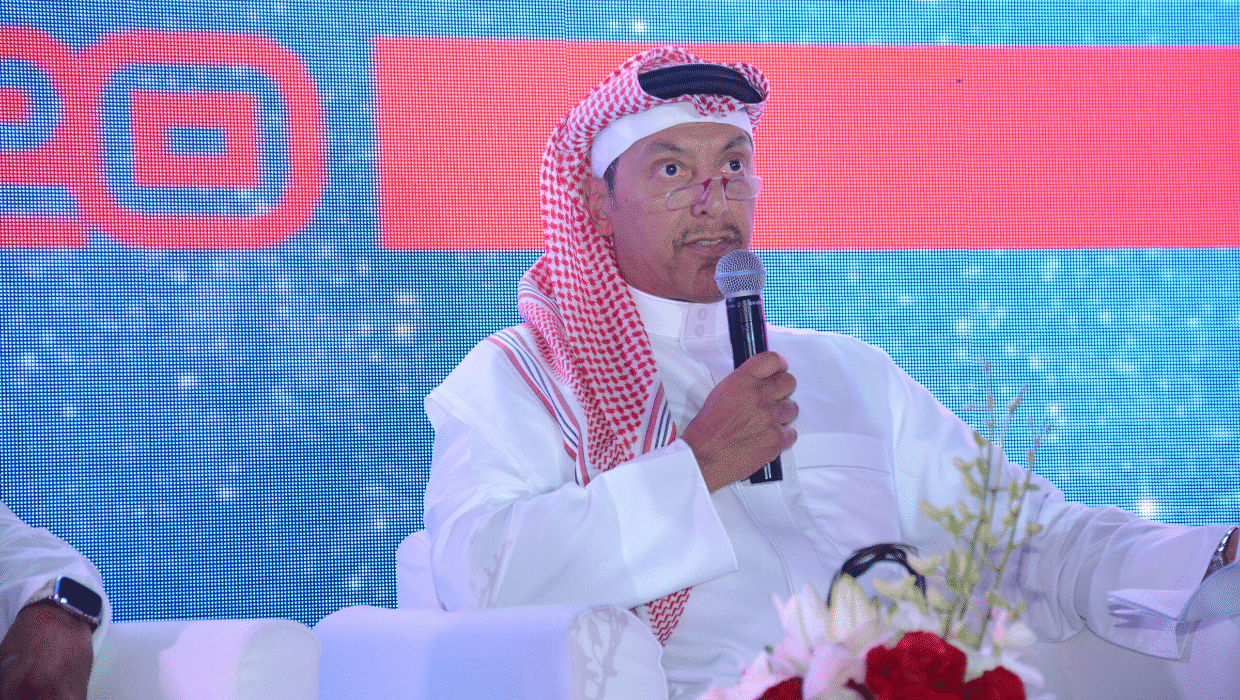 “Bahrain Grand Prix 2020 will mark some major milestones. With the 70th anniversary of both F1 and our partners at Gulf Air. We are truly celebrating in style with Afrojack as our major concert act. Together with an amazing mix of other entertainment and racing. On the racing side, in addition to F1, we are delighted to be welcoming F3 for the first time, together with the return of F2. With 52 cars taking to the grid in these feeder series, drivers will be pushing the limits to prove themselves and progress to the ultimate level of F1.

“We urge fans across the world to get booking their tickets as soon as possible. Seats are already selling fast. We look forward to welcoming everyone to BIC for our nighttime spectacle in March.”

Gulf Air’s Deputy Chief Executive Officer, Capt. Waleed Al Alawi added: “This is an exciting time for Gulf Air and for the Kingdom of Bahrain as a whole as we celebrate the 70th anniversary of the airline and Formula 1 as a sport. We are delighted to once again welcome visitors to the Kingdom to attend the Formula 1 Gulf Air Bahrain Grand Prix 2020. There’s so much to look forward to this year and, on behalf of Gulf Air, we are honoured to be longstanding partners with the Bahrain International Circuit and to bring the Formula 1 Grand Prix to Bahrain year after year, further showcasing Bahrain onto the international stage. On behalf of the Kingdom of Bahrain’s national carrier, I look forward to yet another successful Gulf Air Bahrain Grand Prix.” 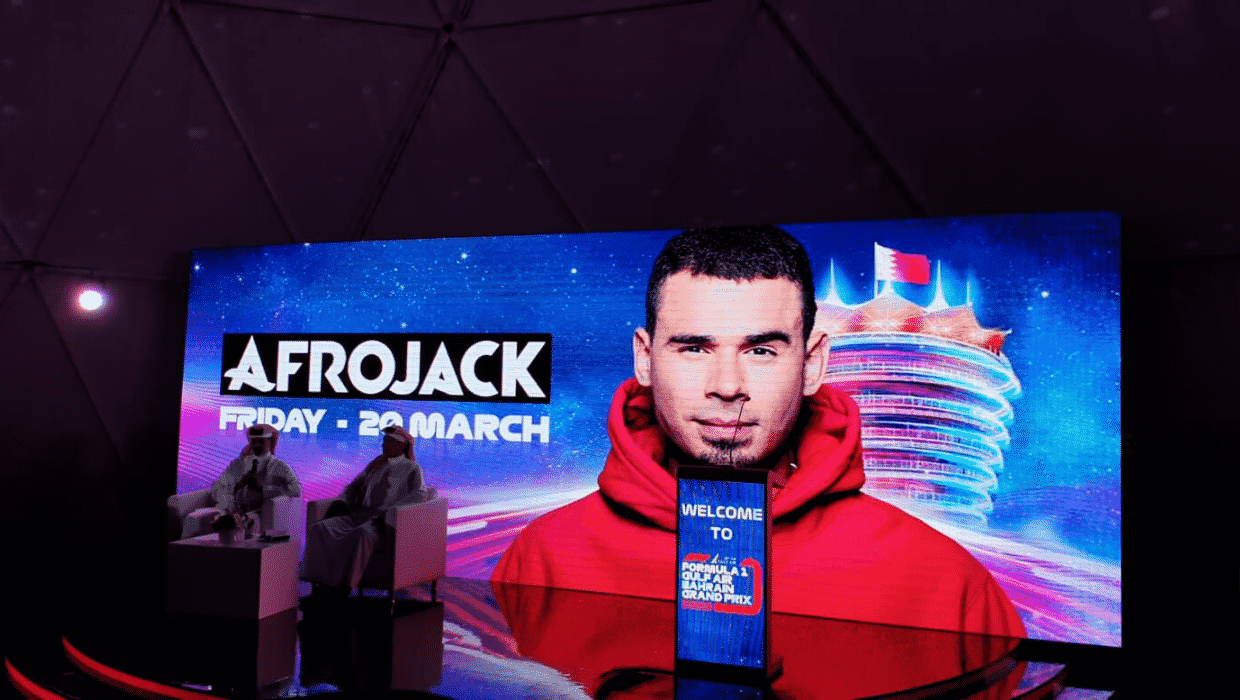 Afrojack is the first artist to be announced for the highly anticipated Formula 1 weekend. He will be taking to the stage on Friday night.

Named one of the top ten DJs in the world by DJ Mag’s Top 100 DJs poll of 2019. (Marking his ninth consecutive year of appearing in the Top 12). Afrojack is one of the most popular dance music acts of today and a sought-after producer. Throughout the years, he has worked with everyone from Pitbull to Sting and Beyoncé. He won a Grammy for his and David Guetta’s remix of Madonna’s ‘Revolver’. He also released an array of diverse hits. This year, after releasing multiple collaborations, Afrojack continues to follow suit. Dominating dance floors across the globe.

All ticket-holders to the Bahrain Grand Prix will be able to attend his concert at no extra cost.

Other artists performing on Formula 1 weekend will be announced by BIC soon.

In addition to Formula 1, there will be plenty of other racing action in the Bahrain Grand Prix with three highly competitive support series: the FIA Formula 2 Championship, the FIA Formula 3 Championship which will appear for the first time and the Porsche Sprint Challenge Middle East.

Formula 2 and Formula 3 will be holding their season-opening rounds in Bahrain in support of Formula 1. Both series are considered amongst the leading stepping stones to the top flight, giving Bahrain’s race fans an exciting look at many of the sport’s future stars.

Meanwhile, the Porsche Sprint Challenge Middle East will be holding the final round of its 2019/2020 season during Formula 1 weekend.

The series’ newest champion will be crowned in front of an international audience. 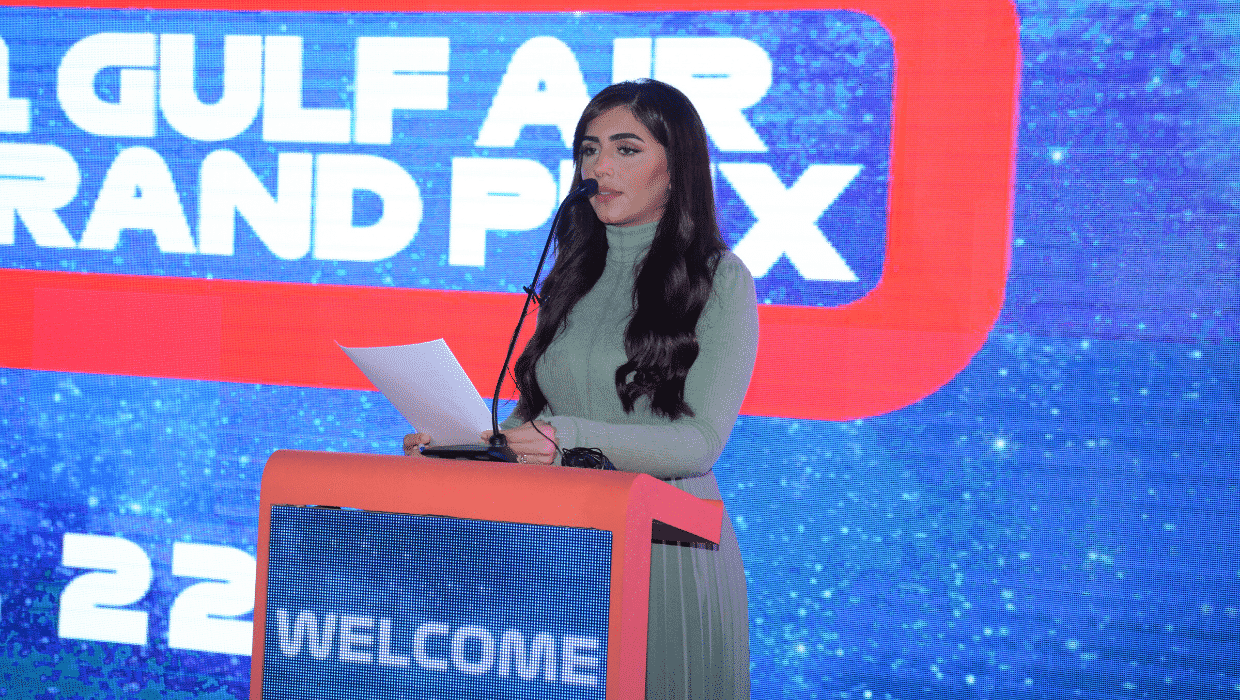 For the second year in a row, BIC will be open to the public from Thursday. Fans will be able to enjoy the vending area. They will also be able to take part in a walk down the pit lane. Plenty of shows and entertainment for all the family.

This year, some of the biggest attractions include the 42-metre high Ferris Wheel. A carousel-like Ghost Rider speed ride. Both of which are sure to have fans lining up to enjoy the thrills.

Amongst the other attractions at BIC over the race weekend are carnival games, kids’ play areas, stage acts and roaming acts. Such as renowned street performer Abraham Thill, a life-sized Toy Brigade, a Hot Air Balloons travelling parade, Funky Style Band from Italy, Jam Batucada musical show from Spain, long-time favourites at BIC events Dr. Bubbles and Pop the Balloonman. Alot more are also in store for the guests.

Tickets now available with up to 15% under Early Bird scheme

Diyar Al Muharraq, one of the largest real estate developers in Bahrain, announced the signing of a joint agreement with Spectrum Co W.L.L, which...
Read more
iGA

The Ministry of Health has held more training sessions and workshops that targeted health workers and professionals, including doctors, nurses, support services, and other...
PR This Week

Gulf Air, the national carrier of the Kingdom of Bahrain, announces that it will resume its direct flights to and from Kuwait. Gulf Air has...
Entrepreneurial Journey

The Arabian Gulf University (AGU) has recently attained new achievements in the field of being granted accreditation from prestigious international institutions, as three of...
© GO ALIVE MEDIA
MORE STORIES