I tried to do my homework but a...
CultureInside ArabiaBirth of rare Arabian Leopard cub marks significant milestone in saving a critically endangered species 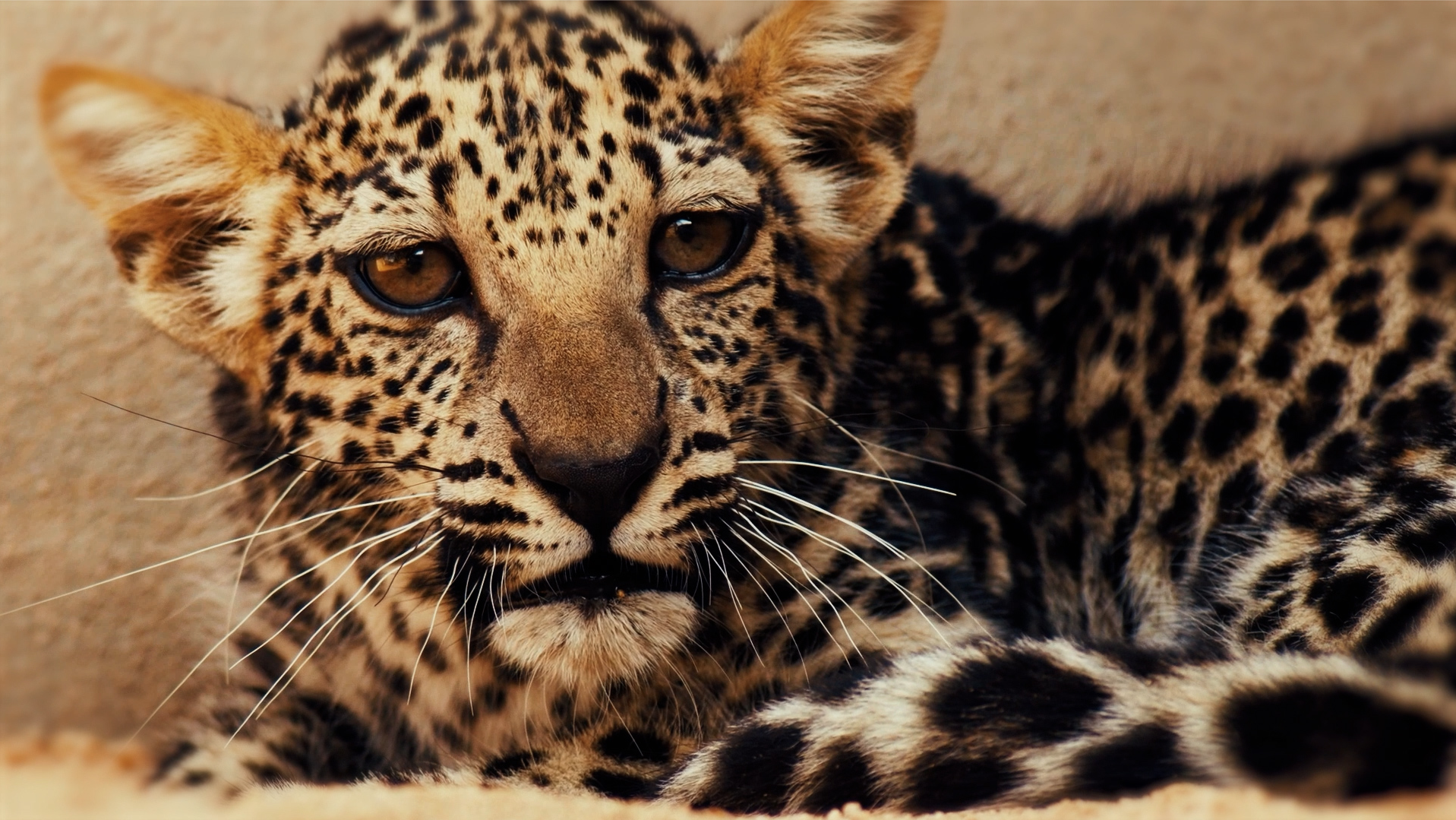 The Royal Commission for AlUla (RCU) announces the birth of an Arabian leopard cub, offering hope for the revival of her critically endangered species.

The female cub was born on April 23. Her gender identification and first health check occurred on July 13. The cub is now one of 16 born in a captive-breeding programme at the Arabian Leopard Breeding Center in Taif, Saudi Arabia as part of a campaign to bring the animal back from near extinction.

Her species numbers fewer than 200 in the wild after centuries of habitat loss and poaching. The International Union for Conservation of Nature (IUCN) says the species is “critically endangered”, which means it is considered to be facing an extremely high risk of extinction in the wild.

The leopard’s habitat, which formerly spanned the Arabian Peninsula and reached into the Levant, is now restricted to three countries: Saudi Arabia, Oman and Yemen. The breeding centre is operated by RCU, the agency regenerating a 22,561km swath of north-west Saudi Arabia as a global destination for natural and cultural heritage.

Motivation in Arabia to save the leopard is strong. For the region’s inhabitants the Arabian leopard – known in Arabic as An Nimr Al ’Arabi’ – has long represented beauty, tranquillity, physical strength, fearlessness and freedom. The animal has occupied a special place in the imagination for millennia and is found in ancient rock art, stories and even everyday expressions.

For this reason the birth of the cub represents a gain for Saudi cultural heritage as well as natural heritage.

The species will eventually be reintroduced into the wilderness in the mountains of AlUla, by restoring the population through the breeding programme and the preparation of a suitable habitat in which the leopards can thrive. The campaign includes the following initiatives:

· Expansion of the captive-breeding programme with the opening of a state-of-the-art breeding centre to open by early 2024 as part of Sharaan Nature Reserve, AlUla.

· Establishment of the Arabian Leopard Fund, towards which RCU has allocated USD 25 million.

· Extension of partnerships with relevant conservation entities such as the International Union for Conservation of Nature (IUCN) and Panthera.

· Conversion of 80% of the AlUla project’s land into nature reserves, in line with the Saudi Green Initiative. The Sharaan Nature Reserve, for example, will restore and conserve the ecosystem, including indigenous flora and fauna, across 1560 square kilometres.

· Reintroduction of prey species such as Nubian Ibex and Idmi Gazelles.

· Training of AlUla residents as park rangers to safeguard the reserves.

Dr Ahmed Almalki, Nature Reserves Director said: “This birth is significant because it is one step further toward reviving the Arabian leopard. We believe that saving endangered species such as the Arabian Leopard is critical to the protection of our planet and the natural balance of our ecosystem. Our goal at RCU is nothing less than to restore the power of nature’s balance.”