I tried to do my homework but a...
SocietyPR This WeekBIS New Board members meet with the Indian Ambassador 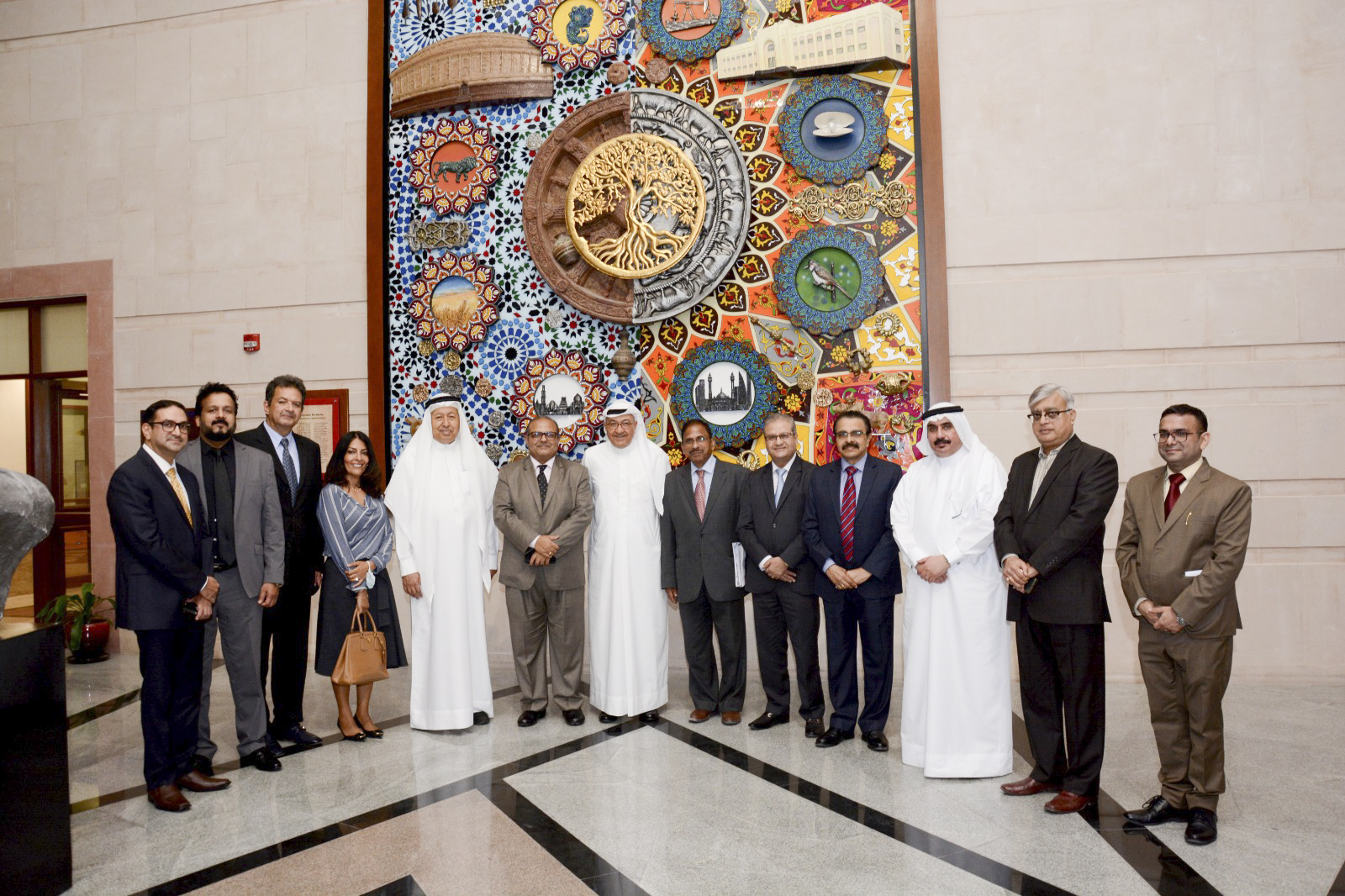 The Bahrain India Society (BIS) new Board met with the Indian Ambassador. Piyush Srivastava and decided to further deepen the ties with the embassy.

Some of the potential sectors highlighted by   the Ambassador included renewable energy, pharmaceutical production, IT – data center, agro processing, logistics, tourism and infrastructure.  Mr Srivastava also emphasized the importance of the BIS working closely with the EDB, The Bahrain Chamber of Commerce, and the Ministry of Industry, Commerce and Tourism.

The Chairman of BIS highlighted the various initiatives taken by the society to achieve its objectives. Some of which are:

The Board thanked the Ambassador for his support and encouragement to the BIS and assured him that the BIS will work closely with the Embassy to achieve all its objectives.