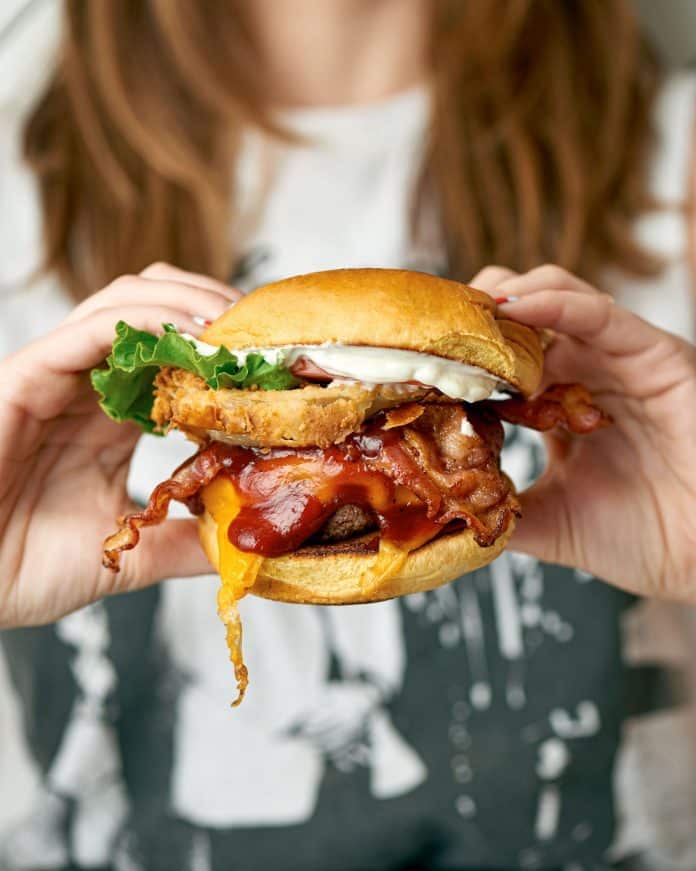 With Black Tap establishing an instant following among Bahrain’s diners because of its ultra-cool setting, old school vibe and hip-hop décor, the shift in service operations is a direct reaction to constant demand from consumers following Black Tap’s arrival in Manama less than two months ago. 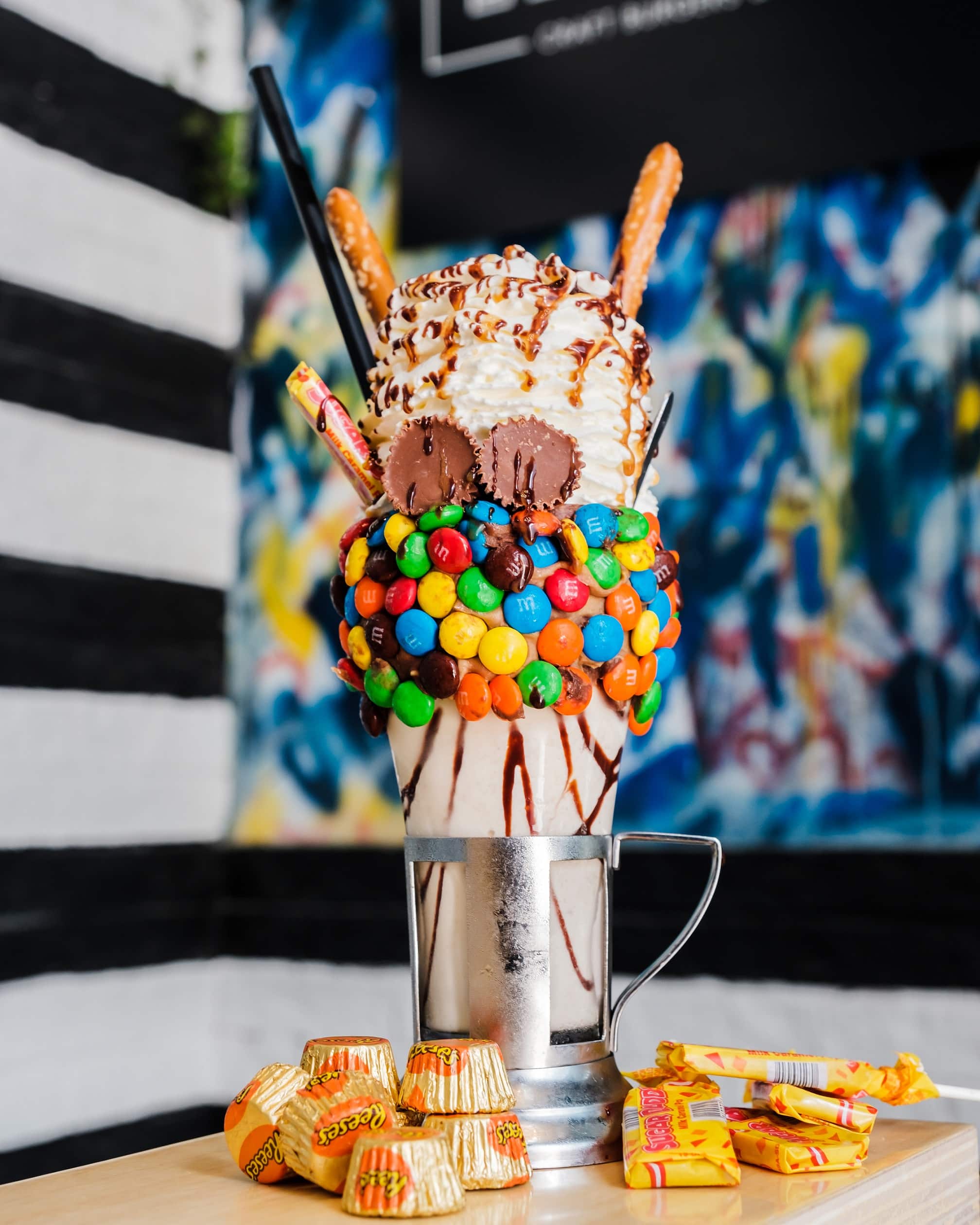 “Across Manama, youngsters and families are staying out later and later as they seek to make the most of their weekend – this means a lot of people are eating very late into the night,” said Chady Cherry, Director of F&B at Sevens Holding, Black Tap’s operators in Bahrain. “For diners looking to satisfy post-midnight cravings, Black Tap’s extended service hours bring our unbeatable lineup of burgers and shakes to the Bahrain masses.”

Black Tap’s arrival in Bahrain follows a series of successful launches across the Gulf, with outlets in Dubai, Abu Dhabi and Kuwait.