The real estate market in Dubai seems to be booming! Contrary to the belief of the summer month slowing down real estate sales in Dubai, three developers have said that they have sold out their projects or their inventory at the launch date.

The development arm of Dubai Properties, Group Dubai Properties, , has claimed that 100 units released in the first building of Bellevue Towers has been sold out following which it has launched the second phase of sales.

Bellevue Towers is close Dh1-billion Marasi Business Bay and with the scheduled completion date being 2019.

Similarly, Danube Properties, a part of Danube Group, said all units in its Dh300 million Glamz in Al Furjan area project have been sold. The project houses 418 apartments. 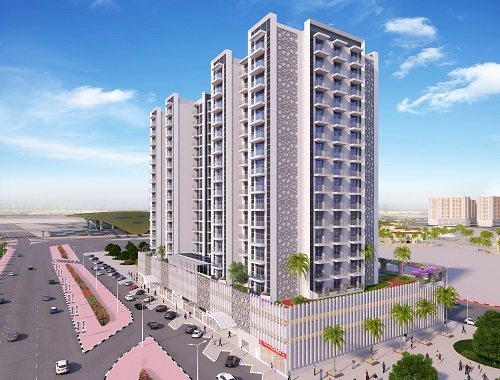 Rizwan Sajan, Founder & Chairman, Danube Group said: “The launch of Glamz was quite interesting, as we had made an assumption based on home- buyers’ feedback and backed our innovative ‘convert part of the living room into a bedroom’ concept’.”

Maintaining its launch drive, Damac Properties released a limited number of units in Ghalia following the sell-out of phase one.

The 38-storey tower in Jumeirah Village comprises 742 keys with prices starting at Dh550,000.

It is interesting to note that construction is already underway on the Sharia-compliant serviced hotel apartment project, which will be operated by Damac Hotels & Resorts, the hospitality arm of Damac Properties.

He asserted that “some” developers in Dubai were giving 100 per cent construction guarantee, which was the “ultimate guarantee” that any developer could give.

Indeed a great time for property developers in Dubai!