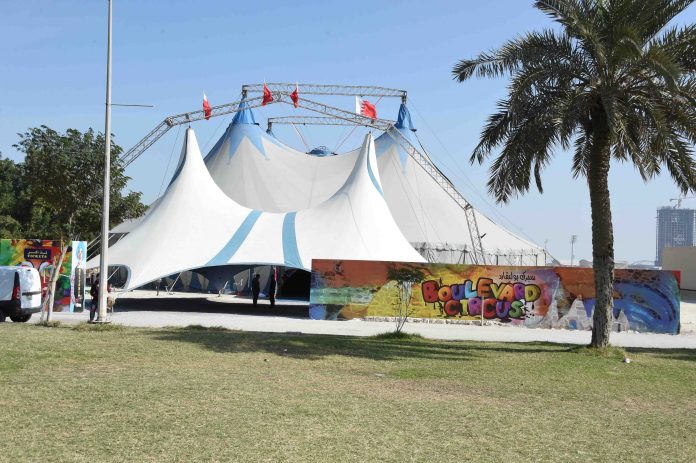 Boulevard Circus will bring to Bahrain an array of high caliber international acts when it opens to the public at Al Fateh Corniche in Manama today (28 December). Twenty-five performers from Russia, Ukraine, China, and Egypt including jugglers, magicians, clowns, tight rope walkers and death-defying acrobats, will be part of the circus’ initial act lineup. The shows, held under the patronage of Capital Governor HE Shaikh Hisham bin Abdul Rahman Al Khalifa, will be open daily until 28th April, 2018. The circus is organised by HANO Events, a leading Bahrain-based events management company, in partnership with veteran entertainer Ahmed Emam, who has nearly 30 years of experience in the industry. 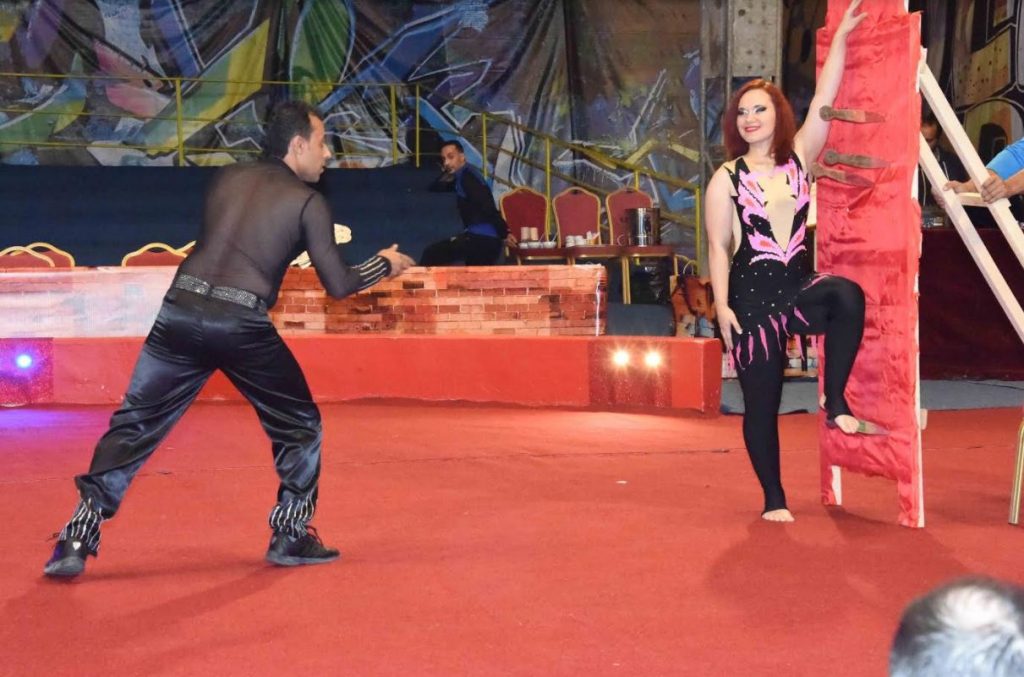 HANO Events Chairman, Fawaz Baqer said: “Boulevard Circus, Bahrain’s first home grown circus brand, will be a great addition to the Kingdom’s family entertainment options and will refresh its line up regularly to keep things interesting. The circus is a time-honored tradition in the world of performing arts, and one of the most popular forms of family entertainment. Boulevard Circus will add to Bahrain’sevents calendar by bringing a higher caliber of events that appeals to all family members. We also have more in store for the future, so follow us for further announcements.” 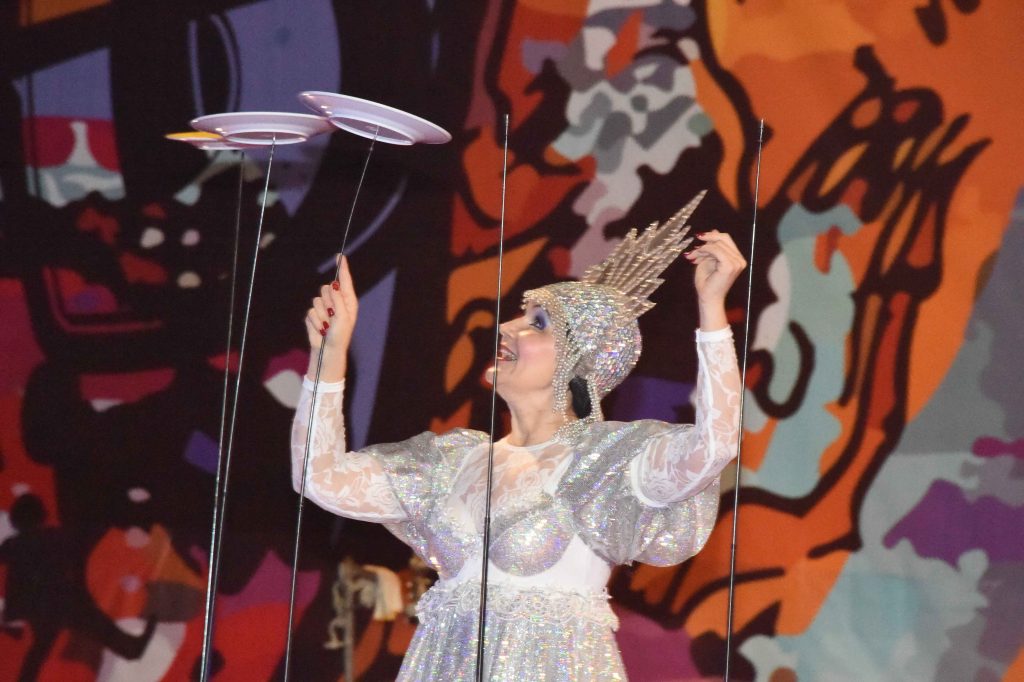 Mr. Baqer added: “We plan to take the show on the roadacross the Gulf, initially into Oman and Saudi Arabia, and then elsewhere. We want to make Boulevard Circus an ongoing family entertainment brand that people of all ages and demographics look forward to each season, just like when, in times past, everyone would get excited when the circus was coming to town.”

Two daily shows will be available to the public, starting at 4:30pm and 6:30pm each day. Tickets can be bought at the entrance and are priced at BD4 per person for regular tickets, and BD8 per person for VIP tickets. For more information about Boulevard Circus, follow them on Instagram: @boulevardcircus or like their Facebook page: fb.com/boulevardcircus