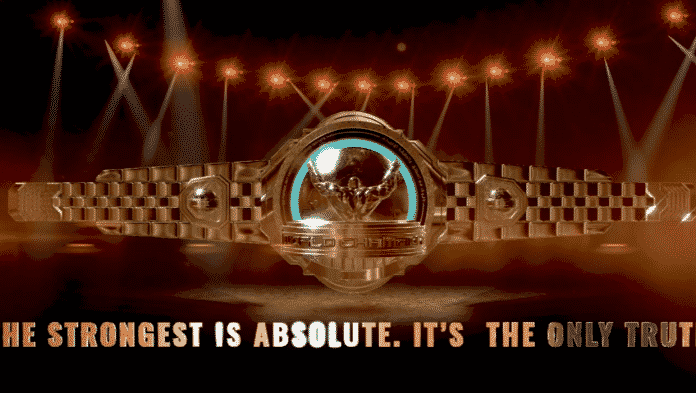 BRAVE Combat Federation, the fastest- growing MMA organization in the world will crown a very special champion on November 15th, in the Kingdom of Bahrain. The newly-minted KHK World Championship Belt, the heaviest prize in sports today (6.2 kg of solid gold) will be on the line in a one-night, four-men open-weight tournament, that will crown the best fighter on the planet, regardless of weight-classes.

The four fighters (plus one alternate) will be chosen through an open application, as fighters from around the world will have the chance to sign up for the chance to win a huge cash prize of US$ 100,000, as well as make history by becoming the first-ever KHK World Championship belt holder.

The only requirement for fighters signing up to be a part of the historical tournament is that they must have at least one professional win on their records. The grand-prix will not be restricted to BRAVE CF fighters. Free agents, as well as athletes from other promotions, are welcome to join the race for the KHK World Championship belt as long as these fighters get a temporary release form from their employers.

Applications will be accepted from September 27th to October 10th. KHK MMA and BRAVE Combat Federation will announce the ten fighters that made the first cut three days later, and the four men will be chosen on October 15th.

The tournament takes place at BRAVE 30, on November 15th, during the biggest-ever edition of the BRAVE International Combat Week, which is already the largest combat sports festival in Asia. During the week, the IMMAF World Championships will take place in Bahrain, as 500+ athletes from 60+ countries travel to the kingdom for the Olympics of mixed martial arts. 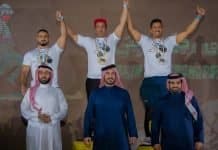 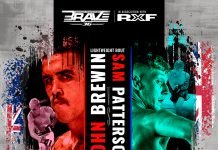 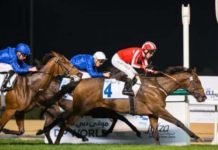