Having an international driving license while you’re...
Sports This WeekBRAVE CF earns Global Promotion of the Year award for 2020

BRAVE CF earns Global Promotion of the Year award for 2020 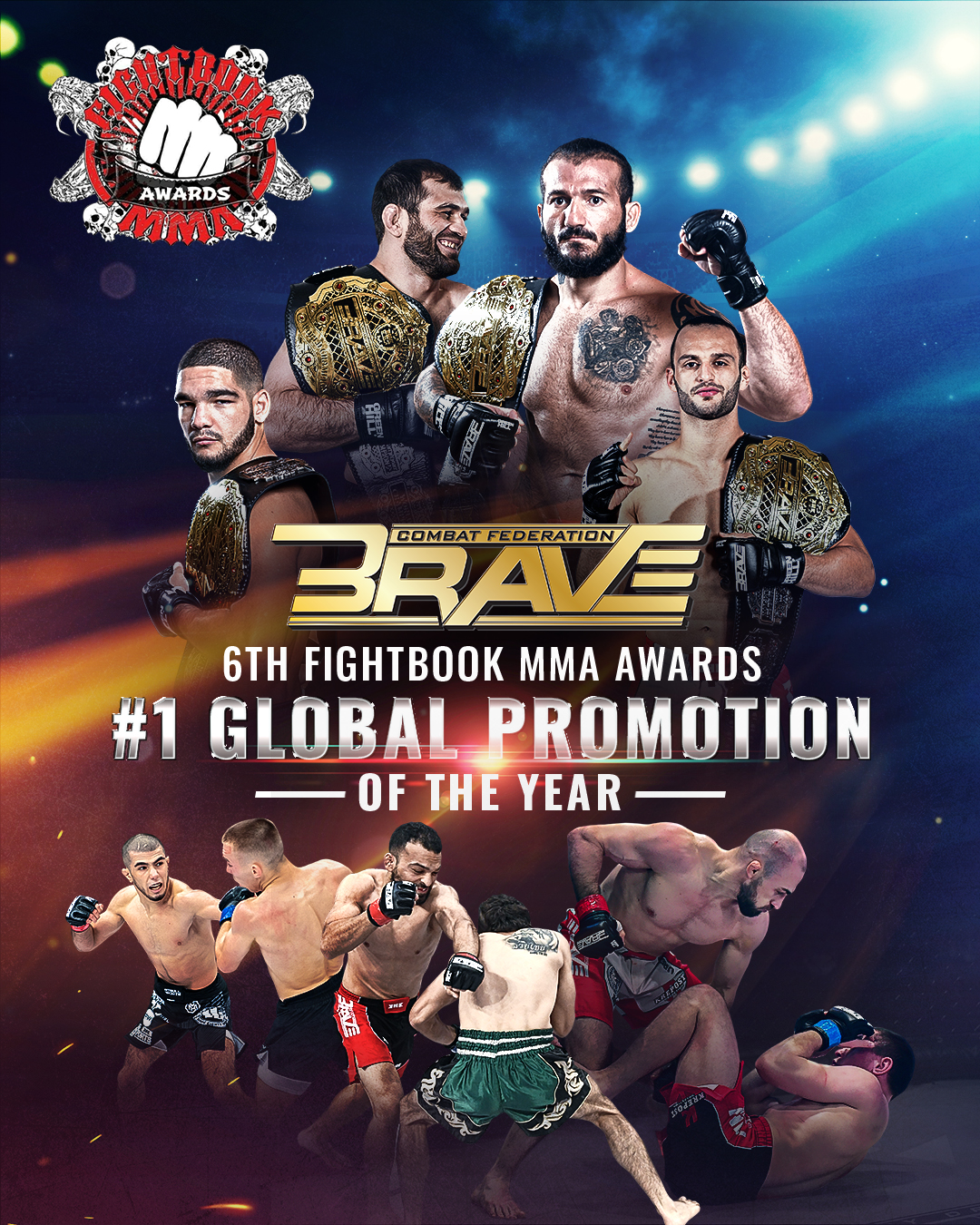 BRAVE Combat Federation, the fastest-growing global organization for mixed martial arts, has earned a huge award for their efforts in 2020. The promotion, founded by His Highness Shaikh Khaled bin Hamad Al Khalifa in 2016, has won the Global Promotion of the Year award given by FightBook MMA for the fourth straight year, showcasing the growth and impact that BRAVE CF has made in the world of combat sports during the last 12 months.

During 2020, BRAVE Combat Federation maintained its commitment to the sport by hosting 12 events as it usually does and overcoming several obstacles. Throughout the year, the organization visited four countries: Slovenia, Romania, Sweden, and Bahrain, adding to its extensive list of nations visited – which was further extended by BRAVE CF 46, hosted in Russia, in January of 2021.

The year of 2020 saw several new world champions crowned (such as Amin Ayoub and Mohammad Fakhreddine), the rise of new superstars (including Muhammad Mokaev, Mochamed Machaev, Benoit St. Denis) and exciting moments for the fans and the sport.

In 2020, BRAVE Combat Federation empowered the European mixed martial arts scene by hosting six events in six weeks behind closed doors and gave opportunity to local fighters when no other promotion was putting on shows.

Later in the year, the organization held five shows at home, transforming the Kingdom of Bahrain into the Kombat Kingdom, a true hotbed for combat sports and the leading destination for MMA lovers.