Whether you’re a landlord or a tenant,...
Sports This WeekBRAVE CF Nominated For Best Promotion Of The Year At World MMA Awards 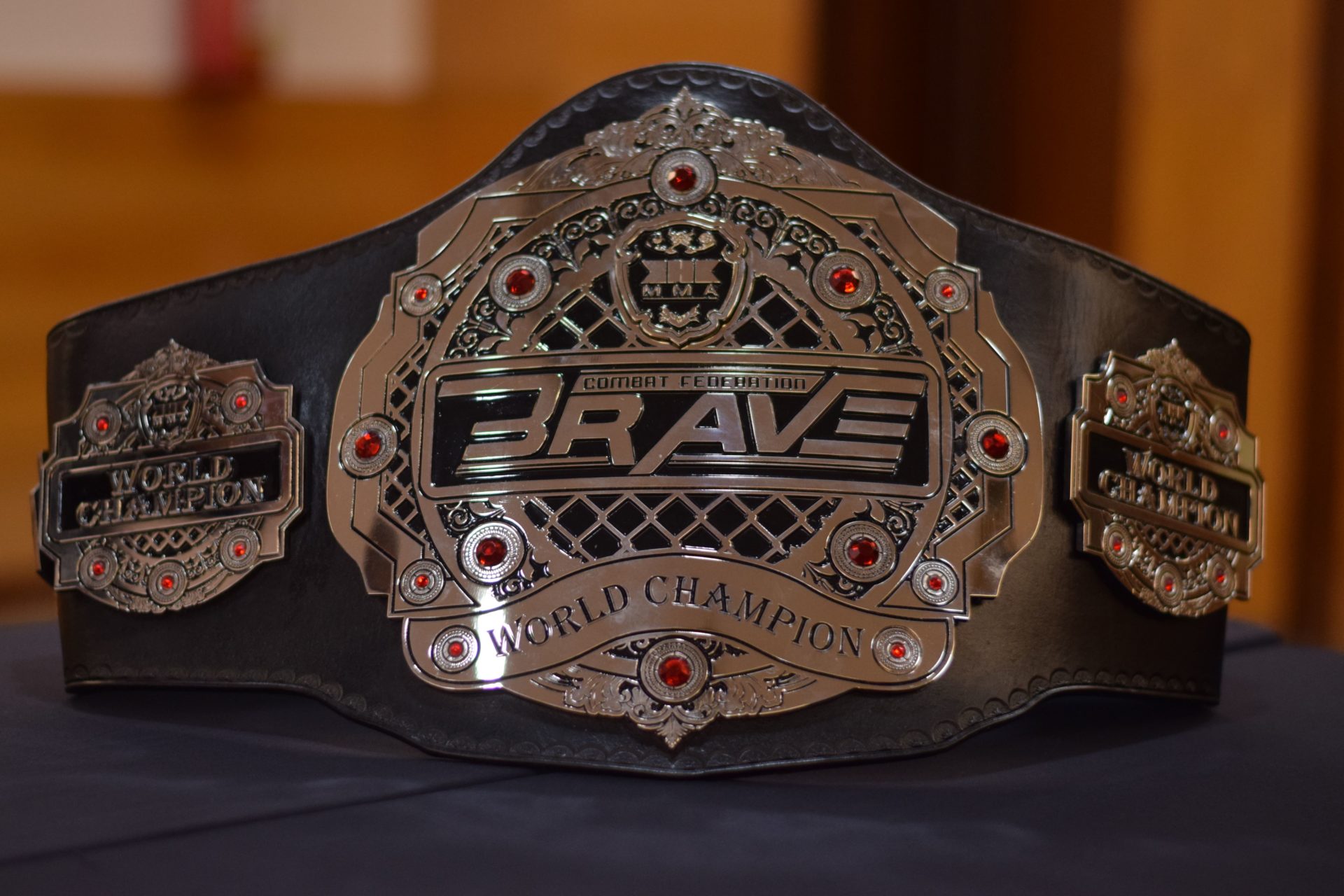 BRAVE Combat Federation has picked up a major nomination from a reputable award-giving body in the sport of mixed martial arts (MMA).

The Bahrain-based outfit is nominated for the Best Promotion of the Year at the 13th Annual Fighters Only World MMA Awards. Joining BRAVE CF in the aforementioned category are the Ultimate Fighting Championship, Bellator MMA, Legacy Fighting Alliance and UAE Warriors.

Many pundits were surprised that ONE Championship and Professional Fighters League did not make the cut as nominees for the aforementioned award.

The nomination comes following a successful 2020 showcase of events amid the coronavirus pandemic, wherein the organization managed to hold 12 cards in countries such as Slovenia, Romania, Sweden and its home base of Bahrain.

BRAVE CF pushed the boundaries further this year, kicking off 2021 with its maiden foray into Sochi, Russia this past January. Then it hosted a four-show stretch known as “21 Days of MMA Mayhem” in Bahrain from March 11 to April 1.

With the foothold that BRAVE CF has established in Europe since 2018, the company capitalized on it by extending its reach in the region by holding its inaugural event in Minsk, Belarus last June.

Aside from its venture on Italian soil over the weekend, BRAVE CF makes its return to Almaty, Kazakhstan on August 21 and is scheduled to have its debut show in Konin, Poland on September 25.

Starting today, fans can cast their votes through their desktops, mobile devices, and smartphones at worldmmaawards.com. Voting will conclude on Wednesday, September 8th.

The venue and the date for the 13th Annual Fighters Only World MMA Awards ceremony will be announced in the coming weeks.